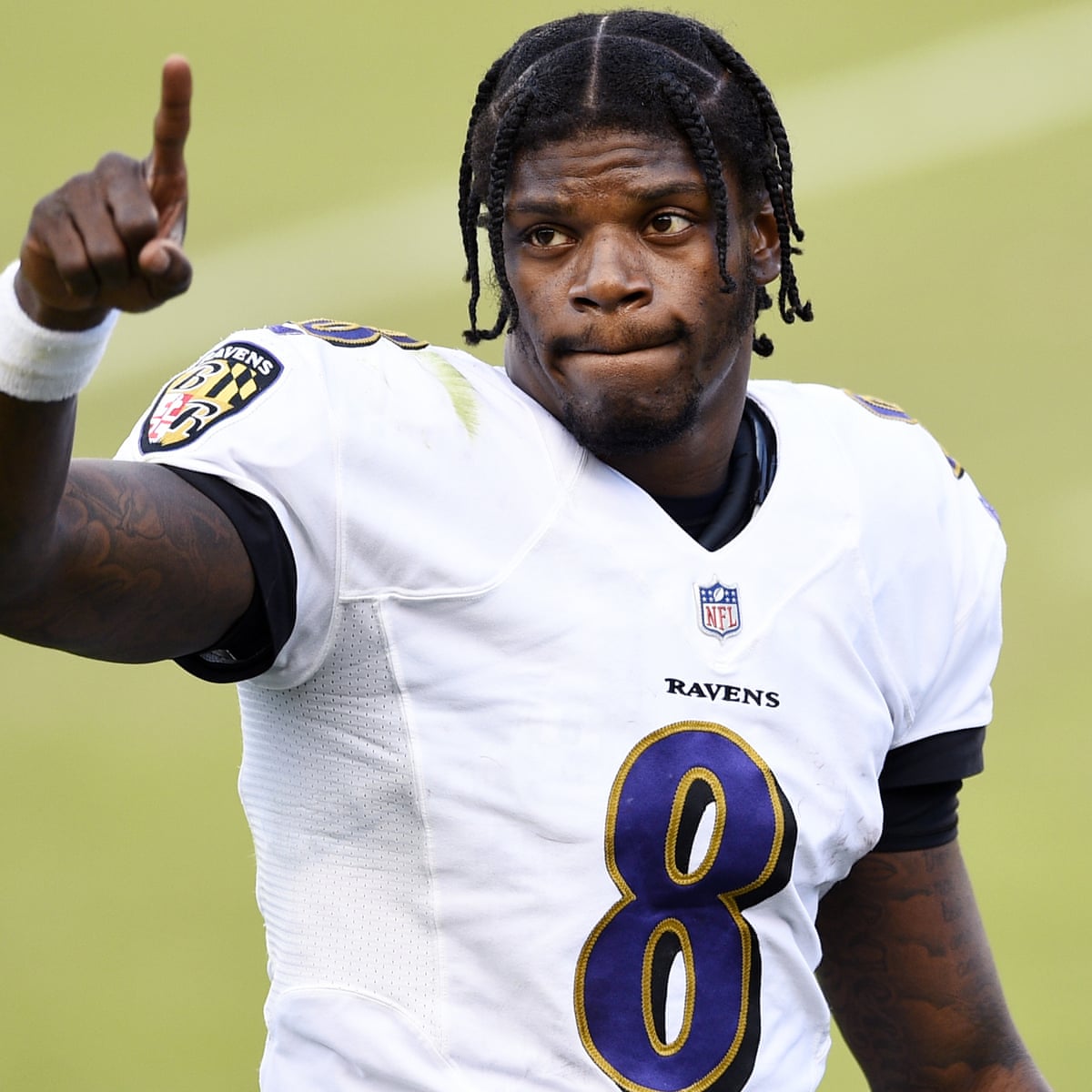 Last week was a little rough, but we’re going to negate and again focus on the long-term goal of helping you find the golden milly maker lineupthis week!

Coming off a solid performance from the Chiefs Lamar Jackson has a tasty matchup against the hapless Detroit Lions. Through two games Jackson is on pace for 2020 totals in passing with regards to completion percentage. The Lions have given up over 30 points each of the last two weeks, and Lamar will look to add to his rushing and passing totals after the thriller in Kansas City last week. Lamar is still amazing and the dynasty landscape hasn’t changed much in terms of his price.

It’s been a rough year for my RB1, but I’m still a firm believer in the talent. Taylor is getting all the looks we could ask for in the red zone and it just hasn’t happened yet. This is a get-right game I believe, and I think we see a couple of scores in a slow-moving game where the Colts edge out the Titans. Taylor is averaging 16 touches and 4 targets per game this season, which provides ample opportunity to hit my lofty expectations. Taylor is in a bit of a rut and might be a prime buy-low candidate today. After two rough matchups, he’s a target of mine in leagues where I don’t own him.

This is a contrarian play but I think it makes quite a bit of sense here. Brissett entered the game early off the bench and wasn’t able to do much against the Bills secondary. The Bills have one of the best defenses in the NFL and Brissett hadn’t had any practice with the first-team offense. Gaskin did have 4 targets in the passing game and is sure to see more work against the Raiders who are suspect against the run. I like the price and opportunity for Gaskin to rebound. As for the dynasty aspect, Gaskin is still a fine one-year rental piece this season. The opportunity was low last week but that is likely driven by the fact they were losing the entire game. If anyone is selling Gaskin and you think you’re a contender it might be fair to do a price check given all the injuries we’ve seen at the position this year.

Going with the stack here as Brown has been on an absolute tear averaging 6 catches and 80 yards the last two weeks with a touchdown. Brown was one of my top buys this offseason as people were not sold on the situation or the talent. Now, the clear number one in this offense until Bateman returns, look for Brown to continue his dominance against the Detroit secondary. The price seems low based on the production we’ve seen thus far. While I did buy low on Brown this offseason we’re entering a territory where it makes sense to consider selling high before we get Bateman as another mouth to feed in this offense.

Williams has been Herbert’s top target this season averaging 7.5 targets per game and 85 yards. The Chiefs operate a high-tempo offense, and thus the Chargers will need to keep up with the scoring. As such, I expect Williams to continue his brilliance and bring his touchdown streak to 3. Williams was a popular addition for teams this offseason for good reason! I would say at this time he’s a firm hold as he seems to have a connection with Herbert that we didn’t see just a season ago.

With Diontae Johnson out of the lineup this week that vacates roughly 7 targets to be distributed to other receivers. Claypool has been averaging 7 targets per game headed into this contest as well and believe his usage will increase due to athleticism. Chase should have plenty of opportunities to break open for a score against the bottom of the barrel Bengal defense.

This one is fairly easy to see as Kelce has been a target hog and similar to Mike Williams could be involved in a shootout. Kelce has seen 6.5 targets the last two games averaging over 80 yards. Kelce has been a key cog in this offense the last three years and doesn’t appear to be slowing down. As Kelce continues his dominance don’t be looking to sell him in dynasty.

Due to salary constraints, I’ll plug Andrews is here to get off his cold streak agaisnt the Lions this week. Lamar should be putting up solid numbers this week and makes sense to plug in here to get under the salary cap.

The Fanduel salary lets us squeeze in another solid wide receiver here in Diggs. The Bills offense hasn’t been operating at a high level this season. While Allen hasn’t been as productive as 2020 I still believe in this offense. Eventually this offense is going to have to wake up at some point it could be this week against a Washington team that just allowed 29 points last week. Diggs is still a cornerstone piece to your dynasty team. I’m not concerned about the player long term and am firmly holding.

While we’re not in 2016 anymore I still believe AJ Green can be productive given the right circumstances. With Hopkins questionable to play this weekend, Green should see the field as the top target in a high-volume offense with MVP candidate Kyler Murray.