Back to sort out some defensive player values, @Spydes78 brings you another installment of his IDP Hi-Lo series. Which EDGEs are too high or too low? Tune in & find out! 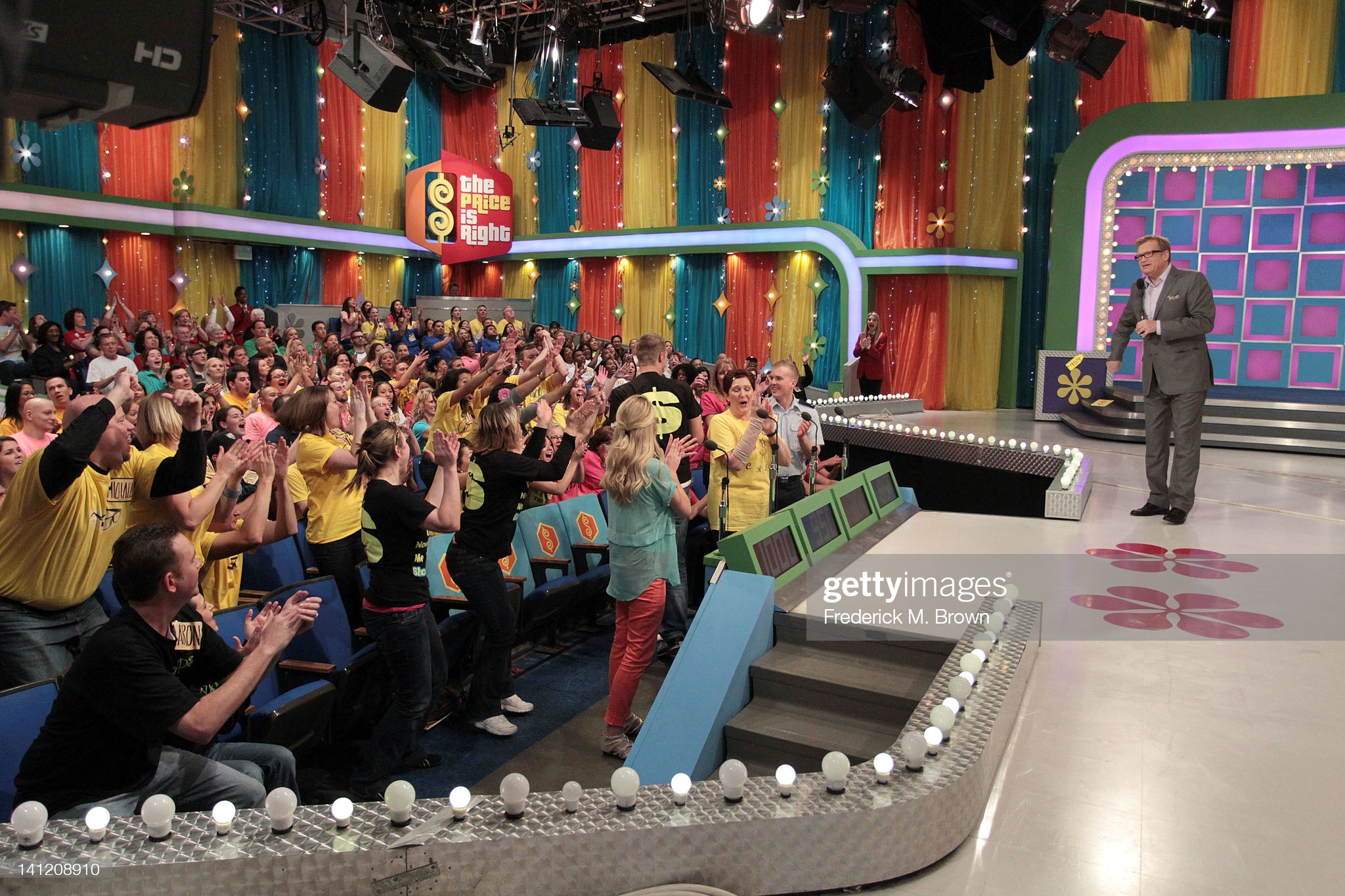 Welcome back for another installment of the internet’s most popular (…and only) IDP-based fictional game show series!  Yes, IDP Hi-Lo has returned to help you sort the overvalued defensive players from those available at bargain prices.

In this episode, we will take a look at the edge rushers.  A premier position in the NFL, the guys up front get paid handsomely to collapse the pocket and make life difficult for the quarterback.  But, without the right talent at this key position, you, as a dynasty owner, may be the one feeling the pain as your roster does the collapsing.

However, do not be dismayed!  There’s ample talent available to propel you to success.  Just sit back and let IDP Hi/Lo save you the pitfalls while pointing you toward the hidden gems.

As one of the most highly anticipated players of the 2018 draft class, Chubb entered the NFL with lofty expectations.  He backed up the Broncos’ fifth overall draft investment as a rookie, posting an impressive 60 combined tackles and 12.0 sacks.

Unfortunately, Chubb would sustain an ACL tear in the fourth game of his sophomore campaign, prematurely ending his 2019 season.  After the requisite rehab, he made his return to the field in 2020.  Hampered by his own recovery and the loss of esteemed linemate Von Miller, Chubb had a disappointing year. He wound up posting a modest 42 combined tackles and 7.5 sacks in his return to action.

To be fair, Chubb’s 2020 production was not awful, given the circumstances.  But surely, based on these statistics, it is fair to wonder whether he is still the same player that burst unabashedly onto the NFL scene in 2018.

At present ADP, Chubb is being valued among players like JJ Watt, Trey Hendrickson, and Haason Reddick.

Verdict: Too High.  While I feel that Chubb still has a very bright future, his current price offers no discount for the weak output since his knee injury.  I would love him on my roster but don’t feel confident enough to purchase Bradley Chubb at his current majestic price tag.

Phillips brings this installment of IDP Hi/Lo its first dose of rookie fever.  And perhaps that fever can be rightfully justified.  He has incredible physical talents and is a prospect oozing with potential.  He boasts excellent size and speed, with an eye-popping Relative Athletic Score of 9.87 out of a maximum of 10.  Phillips was selected with first-round capital and is expected to earn immediate playing time for the Dolphins.

Sounds great, so where’s the hesitation?  Well, firstly, Phillips’ significant upside is haunted by a murky floor, predicated by a lengthy injury history.

Phillips began his collegiate career with UCLA.  But after a series of injuries, most notably a trio of concussions, he was actually forced into a short-lived medical retirement.  Though he resurrected his career after a transfer to Miami, each successive concussion makes a player more prone to further brain trauma.

Obviously, the concern from a football standpoint pales compared to that from a quality of life standpoint.  Nonetheless, the very real fragility of Phillips’ pro career cannot be overlooked.

Based on this ADP data set, Phillips is selected ahead of established veterans like Cameron Jordan and Jason Pierre-Paul.

Verdict: Too High.  Phillips has unquestionable upside.  As a fresh-faced 22-year-old with uncanny physical attributes, you can see why he’s so coveted by the IDP community.  However, given his lack of pro experience and unfortunate concussion history, I would opt for more established vets, particularly on a contending roster.

Sweat’s limitation has always been playing time, never registering more than 38% of the available defensive snaps in his three-year NFL career.  The Eagles, under former DC Jim Schwartz, long favored an active rotation among their defensive lineman.  Additionally, Sweat found himself behind former first-round selection Derek Barnett in the depth chart.

However, there is a new coaching staff in town with no allegiances to the scheme or draft capital of the previous regime.  Additionally, Sweat is in a contract year and eager to prove his worth, whether his future is in Philadelphia or elsewhere.

In IDP, it can be a fool’s errand to chase sack production.  However, you have to acknowledge that Sweat has been extraordinarily efficient in attacking the quarterback.  In 2020, he collected 6.0 sacks on 421 defensive snaps, a rate of 0.0143 sacks per snap.  Compare this rate to some of the big-name EDGEs (Joey Bosa-0.0137, Brian Burns-0.0120), and it’s easy to see why Sweat is so appealing.

Verdict: Too Low.  By all accounts, Sweat is having a standout training camp under the new staff in Philly and may play himself into the significant playing time that he needs to take a massive leap.  All of this makes Sweat an ideal buy-low candidate.

Lawrence has strung together a couple of lackluster seasons, and I contend that his ADP is inflated simply by name recognition.  The Cowboys are often featured in primetime contests. Thus he is a familiar option to the average fantasy player.

However, when you dig into his statistics, you find that Lawrence has averaged only 27.5 pressures and 5.75 sacks per season over the previous two years, despite being a featured aspect of the Cowboy defensive line.

His high tackle totals (averaging 51.5 per season over the same span) give him a modest floor and keep Lawrence in the edge rusher conversation.  However, he lacks upside, and I would gladly opt for players like Romeo Okwara or Emmanual Ogbah, who are being selected at comparable ADP.

Verdict: Too High.  As if you couldn’t tell from my assessment above, I view Lawrence as a player in regression.  The pass-rushing potential has evaporated from his game in recent years, leaving behind a reliable tackler with capped upside.  Players like this certainly have a role on your roster, but not at borderline ER2 prices.  Look elsewhere in a startup, and try to peddle any existing shares to that misguided Cowboy fan in your league.  They’ll likely be more than happy to buy into forgotten glories (…sorry, I had to go there).

Well, there you have it.  I hope that you have enjoyed the edge rusher chapter of IDP Hi/Lo.  Perhaps you can take this intel and ride it to the Showcase Showdown of your dynasty league.  Buy and sell sack masters at your discretion. Just make sure that the price is right!

I thoroughly enjoyed bringing you this piece and would love to continue the conversation on edge rusher values.  Please feel free to comment below or contact me @Spydes78 on Twitter.  And also, stay tuned to @DynastyNerds for a steady pipeline of content from our eminently qualified staff to carry you through your offseason.  Enjoy the grind!

Money Talks
Josh Jacobs: Should I Trade or Should I Hold?