Houston We Have a Problem: Nuk Heads to the Desert

Deandre Hopkins to the Arizona Cardinals and David Johnson to the Houston Texans. Nobody could’ve seen this coming, but what’s next for these players after this shocking event? 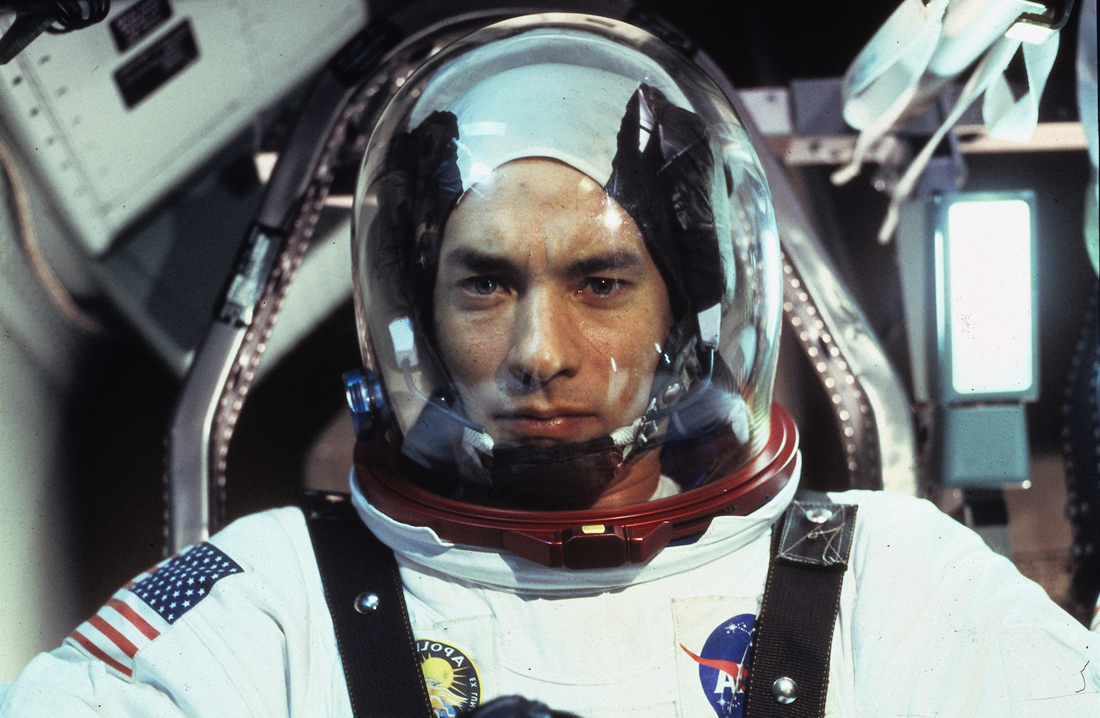 Houston, we have a problem! (I wanted to include this at the request of the newly acquired Dynasty Nerds writer, Phillip Pennington Jr. @dynastyphildawg on the twitter machine)

Amid a sports-less world, we have some breaking news to discuss and keep you distracted from the numerous life-altering things taking place. At around 1:30 pm, my phone buzzed as I was sitting in my chair sulking (thank you coronavirus for eliminating sports) and finally, we had a piece of news. Deandre Hopkins and a 2020 4th round pick were sent to the Cardinals and, in return, the Texans received David Johnson, a 2020 2nd round pick, and a 2021 4th round pick. So, what does this mean long term for both players moving forward in their new situations?

Man, oh, man I love Deandre Hopkins, and this deal doesn’t change that for me. Over the last few years, he has played with one of the best Quarterbacks in the league, Deshaun Watson, and moving on from him will ding his value a bit, but not much. No matter who has been under center during Hopkins tenure in Houston, he has performed. For instance, in 2015, Hopkins had 111 receptions, 1,521 receiving yards and 11 touchdowns with four different Quarterbacks (TJ Yates, Brandon Weeden, Brian Hoyer, and Ryan Mallett); All of which are the second-highest totals in his career, respectively. It doesn’t take a genius to realize that Kyler Murray is better than anything else Hopkins has had at that position, outside of Watson.

Welcome to the Desert

For Hopkins, he is entering one of the weakest receiving corps in the NFL. Yes, the Cardinals still have Larry Fitzgerald, but he is a shell of his younger self. Outside of him, the only other viable option is Christian Kirk, who is nothing more than a deep threat. Nuk is essentially entering the same situation he had in Houston except he won’t have Watson throwing him the ball. Weirdly, I view this as a positive; with the limited weapons around him and a young quarterback like Murray, Nuk will get peppered with targets and he’s shown the ability to capitalize on those no matter who is throwing him the ball.

His upside will be limited to a degree, meaning, I don’t foresee him being the #1 Wide receiver in fantasy with Murray anytime soon, but he will be top 12 regardless of the situation. Before the trade, I expected Deandre Hopkins to be top 12 at his position for the next 5+ years and this deal doesn’t change that for me. I can’t think of a place where that would change given Hopkins talent level.

Can he be Rejuvenated With the Texans?

Now, here’s where things get a little tricky. What happens with David Johnson now that he’s with the Houston Texans? I honestly don’t have an answer for that as there is a multitude of ways it can go for him, but what I do suggest is to trade him now while you still can. DJ showed us all last year that he lost a step. Now, that could be injury-related and I think a part of it was, but I also believe an even larger part of that equation is that he lost a step. He’s a 28-year-old Running Back who is oft-injured and has only had one to two good years for your dynasty team. However, you don’t trade a player of Nuk’s caliber for a guy like David Johnson and not use him.

Last year, the Houston Texans featured two running backs in their offense, Carlos Hyde and Duke Johnson. As of right now, Carlos Hyde is an unrestricted free agent and the latter is still under contract for next year. With Hyde’s departure, one can expect David Johnson to consume a majority, if not all, of his workload. So, what does that look like? Well, in 2019, Carlos Hyde had 245 carries and 10 receptions off 16 targets; in 2018, Lamar Miller, Houston’s starting running back that year, received 210 carries and 35 targets which resulted in 25 receptions across 14 games. As you can see, Houston usually finds a running back and feeds him a large portion of carries and mixes in a few targets here and there. Below is a table illustrating how Houston utilizes its starting Running Back over the last several years under Bill O’Brien.

I fully expect David Johnson to consume a large workload, but I don’t expect him to be as efficient as either Hyde or Miller (not that they were hyper-efficient anyway). Plus, I have a hard time believing Johnson can stay healthy receiving 210 plus carries and being the “guy” for an NFL offense. That’s why I say to sell him now and to act quickly before Houston changes their mind and decides to draft a running back. For me, they are still a draft destination for one of these stout 2020 running backs in the later rounds.

While this has been one of the more shocking results of the day, it won’t be the last. Stay tuned for more articles covering the never-ending breaking news coming out of the NFL today. We will provide our instant reactions as well as what to expect moving forward from a dynasty perspective for those players.