Houston We Have A RB: Duke Johnson Traded To Texans 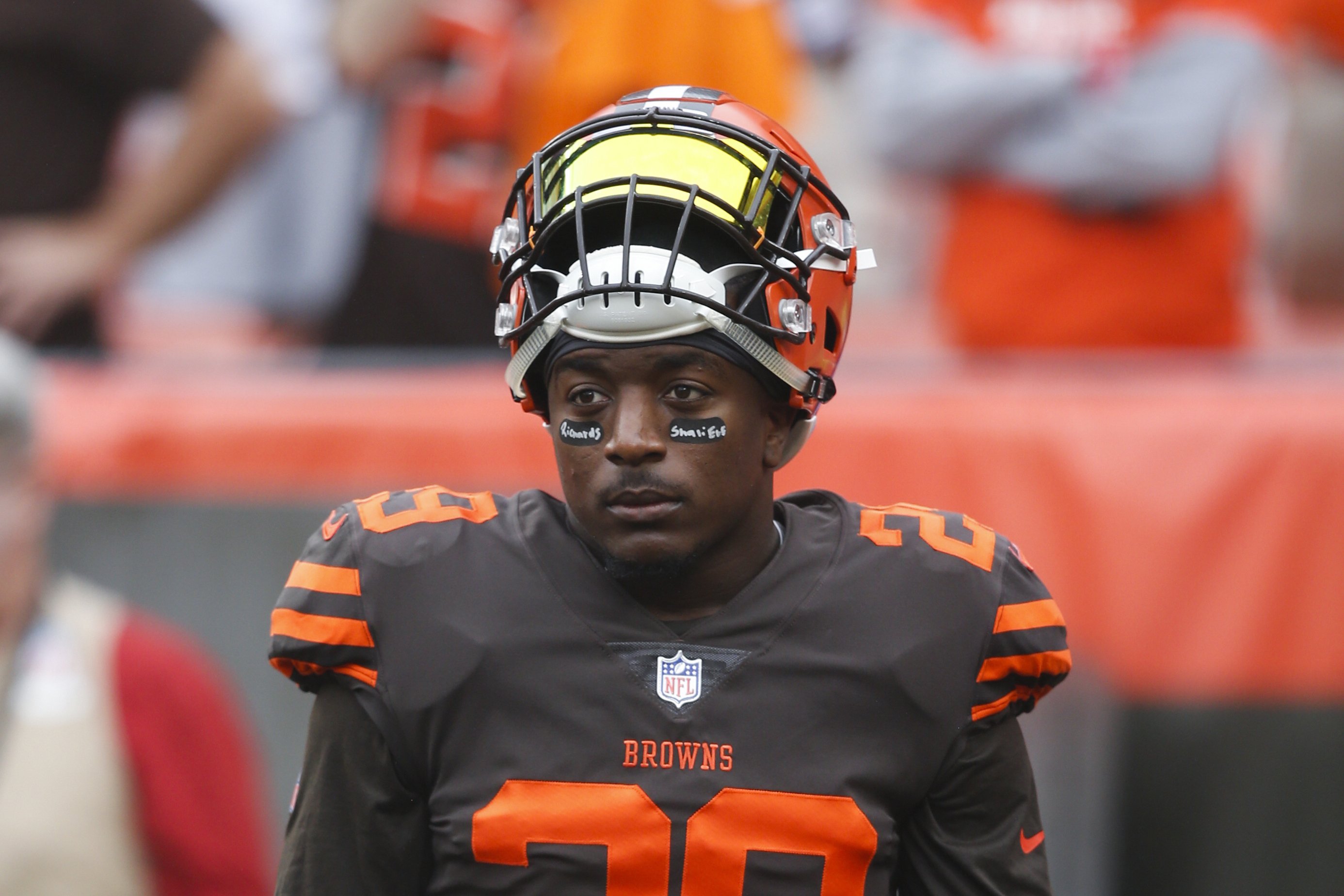 In a move that was expected for much of the offseason, the Cleveland Browns have traded disgruntled RB Duke Johnson. He was traded to the Houston Texans for a conditional 2020 4th round pick. The pick could turn into a 2020 3rd if Duke Johnson is active for 10 games with the Texans. Throughout his time in Cleveland, Duke Johnson tantalized us with his ability. Let us take a look at how this trade affects the dynasty landscape.

Before this trade, the Cleveland Browns were one of the most crowded backfields in the entire NFL. They boasted not only Duke Johnson, but they also had a former rushing champion in Kareem Hunt along with their ultra-talented 2nd year back, Nick Chubb. The main effect of this trade is that Nick Chubb is going to be a true 3-down workhorse early in the year during Hunt’s suspension. I expect Chubb to be a wrecking ball and put up upper echelon RB1 numbers while given the full load with the dynamic Browns offense. While he is a different type of player, think Alvin Kamara during Mark Ingram’s suspension early last year. The trade also solidifies the fact that Cleveland plans on keeping Kareem Hunt for the entire two years they currently control his rights for. Hunt and Chubb will form one of the best RB tandems we have seen in the NFL over the past decade. The trade is also good for the Browns’ locker room since the drama over Duke’s trade request had spilled over into the locker room and the media. The Browns have again managed to acquire yet another higher-end pick to use towards building their franchise. Overall it is an unequivocal win for Cleveland.

The Houston Texans for their part have acquired the perfect player to pair with their current starter Lamar Miller. Many people may not be aware of this but Duke Johnson is the all-time leading rusher at the University of Miami. That’s right, not Willis McGahee, Frank Gore, or Ottis Anderson but Duke Johnson. His career accolades are quite impressive. He was the ACC Rookie of the Year,  2x Second-Team-All-ACC, and 1st Team-All-ACC in his final year. You can see from his numbers below that Duke was a quality player before virtually exploding during his final year in South Beach.

After breaking the University rushing record during his Junior campaign Duke chose to forego his senior year at Miami and entered the NFL draft. Some questioned Johnson’s size coming out of Miami but at the Combine, he measured in at a respectable 5’9 & 207 lbs. You can see from his numbers below that he does possess the requisite measurements to play in the league.

Duke was eventually selected in the third round of the NFL draft by Cleveland. Throughout his tenure on the banks of Lake Erie, the talented back proved to be one of the best pass-catching RBs in the entire NFL. He had over 40 catches every season. For fantasy purposes, he has been a quality PPR asset topping out in his third season as a low-end RB1. He is compact, explosive, and dynamic with the ball in his hands. You can see from his numbers in Cleveland that Houston will be getting a very capable RB.

Duke will find himself in a much better situation with Houston. Following last weekend’s surprise cut of D’Onta Foreman, he will only have to contend with fellow former Hurricane Lamar Miller for touches. As I mentioned before, I believe the two will pair nicely as Miller’s best season as a receiver is only as good as Duke’s worst with 47 catches. The other RBs on the roster consists largely of castoffs and undrafted rookies. There is even a chance that Houston could choose to cut or trade Lamar Miller having now acquired Duke. Miller is in the last year of his contract and carries a meager one million dollar dead cap hit. I personally feel that Houston will keep both players for this season before moving on from Miller following the 2019 campaign. Houston is a team looking to take that next step and Duke Johnson will provide the lightning to Lamar Miller’s thunder in 2019. Duke is under contract for the next four seasons at a reasonable rate and I would anticipate him taking on a larger role in the offense in the seasons to follow. I would look to acquire him in dynasty for up to a second-round pick and a player. He should once again be one of the premier receiving backs in the NFL. I will leave you with his Cleveland highlight real so you can have a refresher as to the type of player he is.