I think the Beatles said it best

@Culture_Coach follows up on his worst to first run. Did he bring home the ship or were those trades in vain. 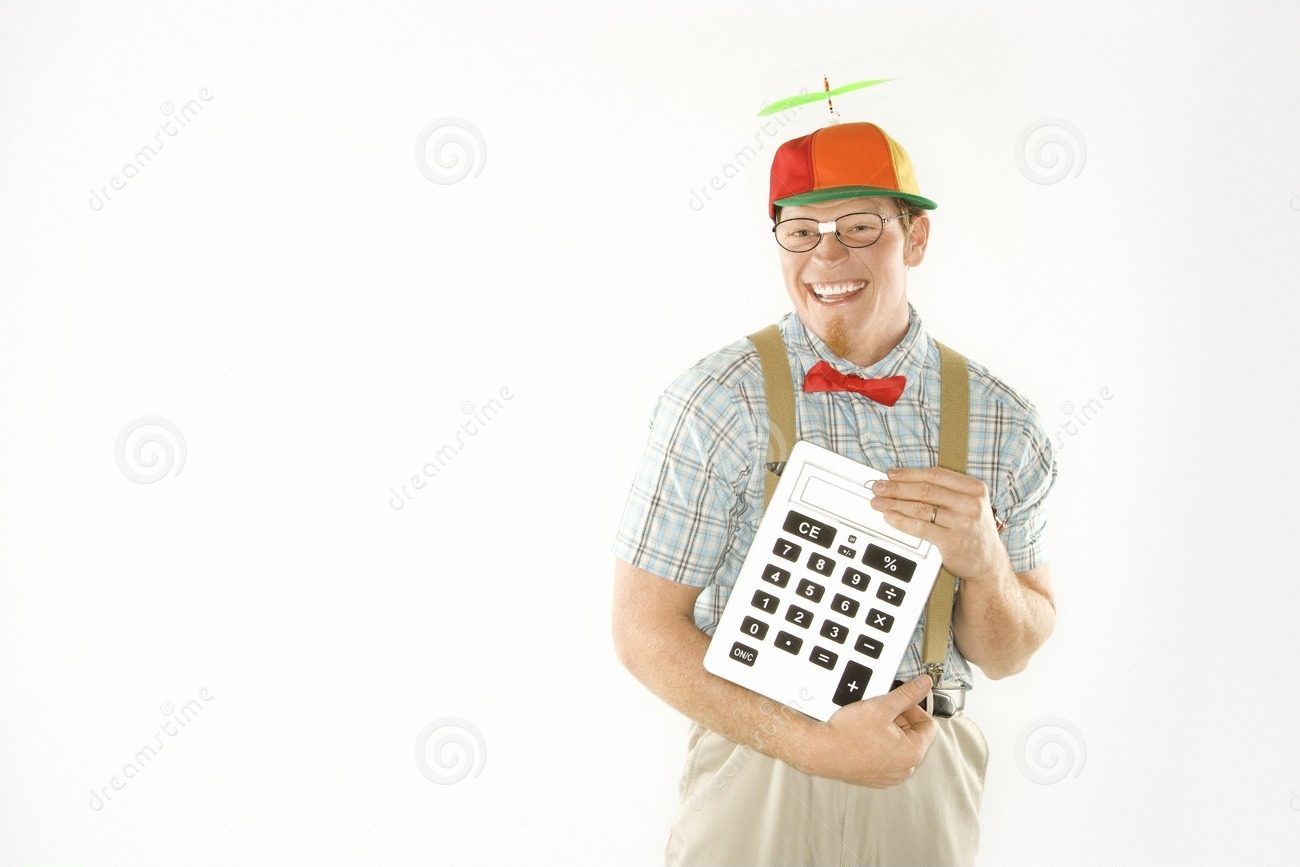 When we last spoke, I was full of fire and hope, having just completed my run from 0-4 to the playoffs. Through a series of shrewd moves I was able to right the ship and get in the tourney for, well, the ship.

I was 0-4, but third in points for. I was in the verge of selling of the parts and starting a rebuild. 0-4. A core of Tom Brady, Dalvin Cook, Julio Jones, Terry McLaurin, Adam Thielen, and Travis Kelce and I was 0-4. I was bummed.

After a few late night soul searching sessions, I went all in. I started making deals. You can read about them here. In a nutshell I traded:

Looking at the graphic below you can see I took about a 3700 point hit in value according to the DynastyGM.

I was weak at the quarterback position. Through four weeks Daniel Jones was QB30 and not looking great. Cam was just QB17, still an improvement over Jones who had a tough early schedule. Later in the season as Cam was fading hard and Jones was improving, but injured, I made the deal to get Dalton. Dalton also got injured so I ended up playing Cam anyway.

I hated to trade Cook, but I needed to shake up my team. I got Edwards and 21 and 22 firsts. The picks I felt like gave me the capital to make trades to better my team. I traded away Cook, and for Conner ten seconds apart, in two separate deals. I know Conner isn’t on the level of Cook, but Pittsburgh historically feeds one back the ball. Conner is the best of the Steelers backs, however the injuries really limited his effectiveness. Knowing I would need to supplement the running back position, a few days after I traded away Cook, I traded a 21 first and 22 third for James Robinson.

My team went on a two game win streak, should have been more, but those are the breaks. I ultimately won six of nine games.

Trading for Michael Thomas was maybe the boldest move. At the time, Thomas had missed time with the ankle injury but was looking like he was ready to return. Thomas ended up being out another week, and not really providing a lot of help when he did come back. In the deal for Thomas I also received David Johnson and sent away Ceedee Lamb and a 21 first. That was rough on me. Ceedee was my rookie WR1, he might be my favorite player I’ve ever drafted. But the Cowboys weren’t supporting three wide receivers and Lamb was hit or miss at the time. Getting DJ back felt like a great move for 2021, he had been an RB2 prety much every week and was being very consistent. A couple weeks after joining my team DJ went out with a concussion. Then he was out as a close contact for COVID.

But I made the playoffs. You just have to get in, right? Get in and anything can happen. So I set my lineup.

I was going against a worthy adversary, none other than SFB8 champ Sam Lane. Sam set his line up.

So, I’ll cut to the chase. Sam ended my title run. My worst (0-4) to first (league champ) run was over. I was defeated 162.2 to 121.5. A blowout if you will. By and large my running backs and wide receievers under-performed while Sam’s running backs put up nearly 100 points, offsetting him missing Brandin Cooks being out and being in his line up.

I made the right calls for my team. None of the players on my bench, had they been in my line up would have changed the outcome, or even my score really.

You probably notice a couple of guys in Sam’s line up. Kamara and Henry. They are on a lot of championship teams. It is no different here. Sam went on to win in the semi-finals 189.4 to 159.8. He followed that up with a 199.3 to 117.7 victory behind Alvin Kamara and his six (should have been seven) touchdown game. Hail to the victor.

What is my take away? You have to be all in. Be all in going for the ship or be all in going for the rebuild. Too often fantasy managers are luke warm about the decision. It’s too easy to buy into the ‘If I just get this break I can win it.’ There is some much more to it than one move or play. So go for it. Committ and go!! This was a great time for me. I don’t have a first or second round pick next year. The odds probably favor me going into rebuild after four weeks rather than going for the ship. But, we shall see.

So, for the offseason I’ll leave you with my theme song in the Nerd Calculator League.