@Glosser13 drops some IDP knowledge on the Chicago Bears defense. 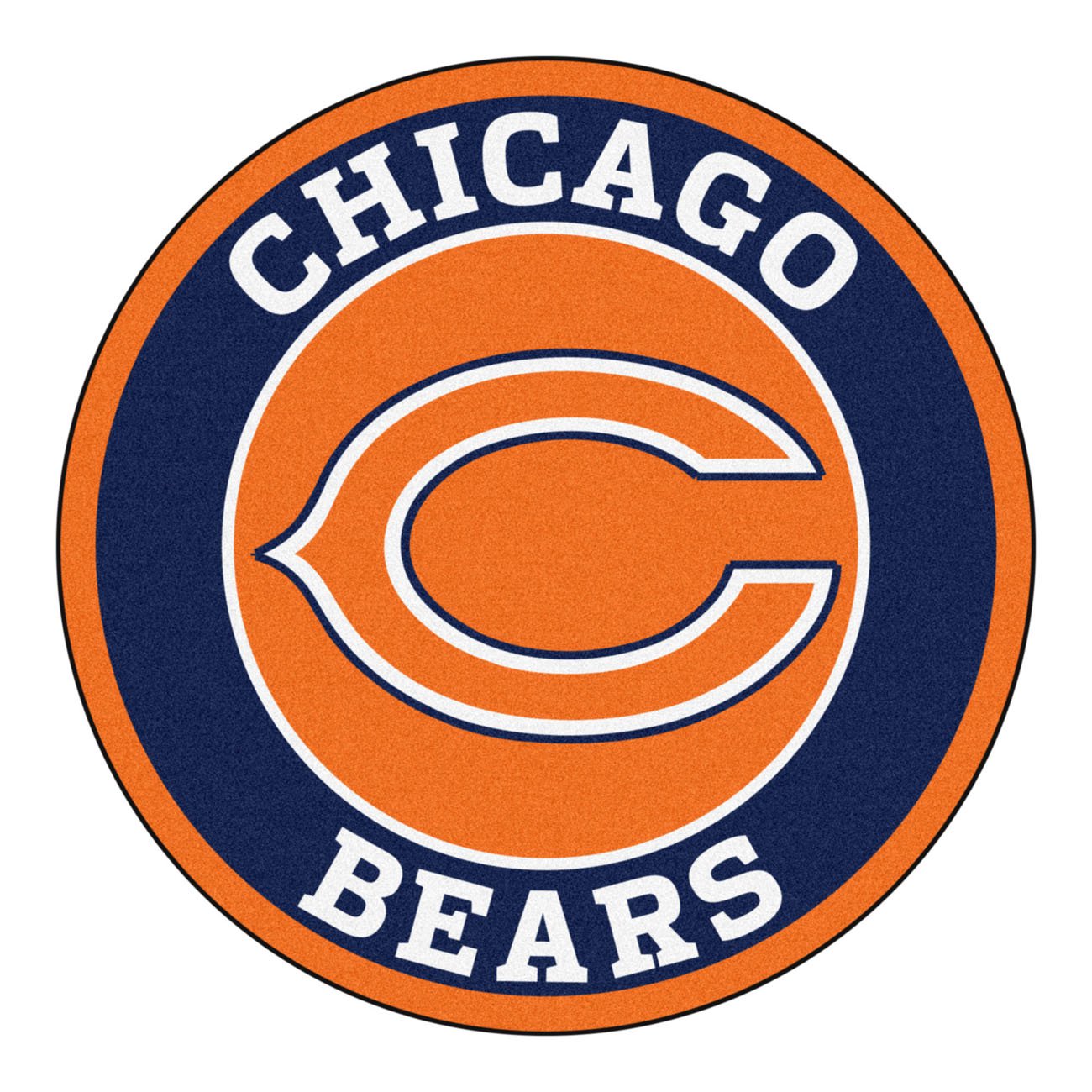 The 2020 Chicago Bears entered the season with a win total projected at 8.0 and didn’t disappoint their fans by finishing 8-8. The Mitch Trubisky era in the Windy City ended with a first-round playoff exit and the Bears searching for answers. Head Coach Matt Nagy and General Manager Ryan Pace are back for another run at the postseason in 2021.

The Bears’ offensive struggles have been well-documented the past few seasons. But there should be growing concerns about a defense that hasn’t met their expectations as well. The 2020 Chicago Bears finished 25th in takeaways with just 18 while also finishing 17th in sacks (35). The Bears blitzed on just 21.3 percent of defensive snaps, which ranked 29th in the NFL last year. The Bears have had a very quiet off-season on the defensive side of the ball. They will need a significant improvement to remain competitive in 2021.

Khalil Mack finished as a high-end DL2 for the 2020 season, thanks to his nine sacks. Mack played 84% of snaps last year, his lowest of any season in which he played all 16 games. The Bears pass rusher has recorded at least 8.5 sacks in six straight seasons. Mack is no slouch when posting tackle numbers either, which we often see in dominant EDGE rushers. He recorded 70-plus tackles in each of his first four seasons. However, he has had only one 50-tackles season (2020) since joining the Bears.

Dynasty managers can feel confident rolling out the former All-Pro pass rusher in IDP123 formats. He offers enough big-play ability to give you chances for huge scoring weeks. Mack recorded at least a half-sack in 10 of 16 games played last season. That’s the consistency you need at the DL position for a contending dynasty roster.

Akeem Hicks seems to be one of the more underrated Bears defenders; however, it never translates into fantasy football. Hicks turned in another good season for the Chicago defense with 49 tackles, 3.5 sacks, and a fumble recovery. He has posted at least 49 tackles and 3.5 sacks in four of his last five seasons.

The best of the Bears’ defensive linemen, Hicks, will be 32 this year and will likely not perform as well as he did last year. And that only earned him a DL43 finish. Hicks averaged 9.4 fantasy points per game in 2020 while playing his most snaps (795) since the 2017 season. If you need steady production at the back end of your bench, Hicks is an option. But it’s unlikely we can depend on him for much more than a top 36 DL finish at best.

Trevis Gipson was a 5th Round draft pick (155th overall) in the 2020 NFL Draft. He only appeared in seven games as a rookie. Gipson created three pressures and three QB knockdowns on just 71 snaps played, according to Pro-football-reference. The Bears rookie earned a 63.4 pass-rush grade, according to Pro Football Focus. If there’s any player I have hope for among the Bears pressure players, it would be Gipson if he can see more than 7% of defensive snaps lookout for a potential to create some sacks and tackles for loss.

Roquan Smith is the man in the middle for the Bears. The Bears’ best linebacker finished as the LB2 overall with 339.6 fantasy points. According to pro-football-reference, he posted a 95% snap share, allowed a career-best 3.7 yards per target in 2020, and hasn’t given up a receiving touchdown in coverage since 2018. Smith finished 7th in tackles amongst all NFL linebackers. He was one of only five LBs in 2020 to average 20-plus fantasy points per game. Smith had career highs in solo tackles (98) and tackles for loss (18) in 2020.

I have little doubt that Smith’s stock will continue to grow in the 2020 season, barring injury. There’s no competition for tackles at the LB position in Chicago. Smith should see another 130-plus tackle season and be in the dynasty LB1 discussion by the end of the 2021 season.

Danny Trevathan is a perfect complimentary LB to Smith. Despite an LB41 season, Trevathan did have some value late in the season, with seven double-digit fantasy performances in seven of the last eight weeks. Trevathan did his best work during the fantasy playoffs. In weeks 14 through 16, he collected a total of 25 tackles and an interception.

Trevathan keeps rewarding dynasty managers with his solid play, although it may be inconsistent at times. When healthy, he can be a force. Trevathan played 16 games three times in his career. He had over 100 tackles in each of those seasons. Who knows how much longer he can keep producing at such a discounted rate in dynasty leagues, but if you’re looking for LB depth on your roster, you can do worse than Trevathan.

Eddie Jackson is the type of DB that shouldn’t be a viable option for you weekly. He’s an emergency case option if you need a guy. The Bears’ secondary hasn’t produced any DBs inside the top 16 since 2017 (Kyle Fuller DB16). Jackson finished as the DB51 in 2020. He made just four impact plays (3 FF, 1 FR).

Like most Chicago Bears secondary players over the past few seasons, Jackson is a big play-dependent DB with limited upside. There’s very little hope with Smith and Trevathan that he ever flirts with a 100-plus tackle season, and he doesn’t make enough impact plays to provide value to your dynasty teams.

Tashaun Gipson’s tackle numbers haven’t been enough to keep him fantasy relevant. He’s another waiver wire backup plan even in dynasty leagues. Gipson will be a 31-year-old safety with a safe tackle floor but lacks consistency. From week nine on, he registered only one double-digit fantasy performance. Gibson had more than four tackles just once in that same stretch and only had one impact play.

The starting safeties for the Chicago Bears offer minimal upside outside of tackling. Unless they land a difference-maker through trade this season, I’m likely staying away from their secondary. The combo of Jackson and Gipson should be on nearly all waiver wires at some point during the 2021 season.

The best of the rest for the Bears secondary includes two safeties who’ve never had a 30 tackle season. There’s very little hope for fantasy production in the Bears secondary. Jaylon Johnson is probably the best hope for DB3 production, scoring 125 fantasy points in 13 games as a rookie. Johnson had zero impact scoring plays and 44 tackles, and an 81% snap share in 2020. The Bears’ second-year CB will see top options as CB1 with Fuller gone and should increase his opportunities to make big plays in the 2021 season.

The Chicago Bears have little depth at IDP. Smith and Mack are the only players with top 20 round startup dynasty value this off-season, and that’s unlikely to change going into the 2022 season. As long as the top-tier players continue to produce, dynasty managers remain happy with their investments.

If I were a betting man, I would bank on the Bears finishing better than 25th in takeaways this season. Hopefully, this can help some of their underperforming players make some noise in the dynasty community. The Bears have invested in their offense over the past few seasons. They should look to improve their defense by the beginning of the 2022 season, and as dynasty managers, we can start investing in Chicago Bears IDPs again with confidence.