The Steelers Defense has terrorized opposing quarterbacks for the last few seasons, will that continue? 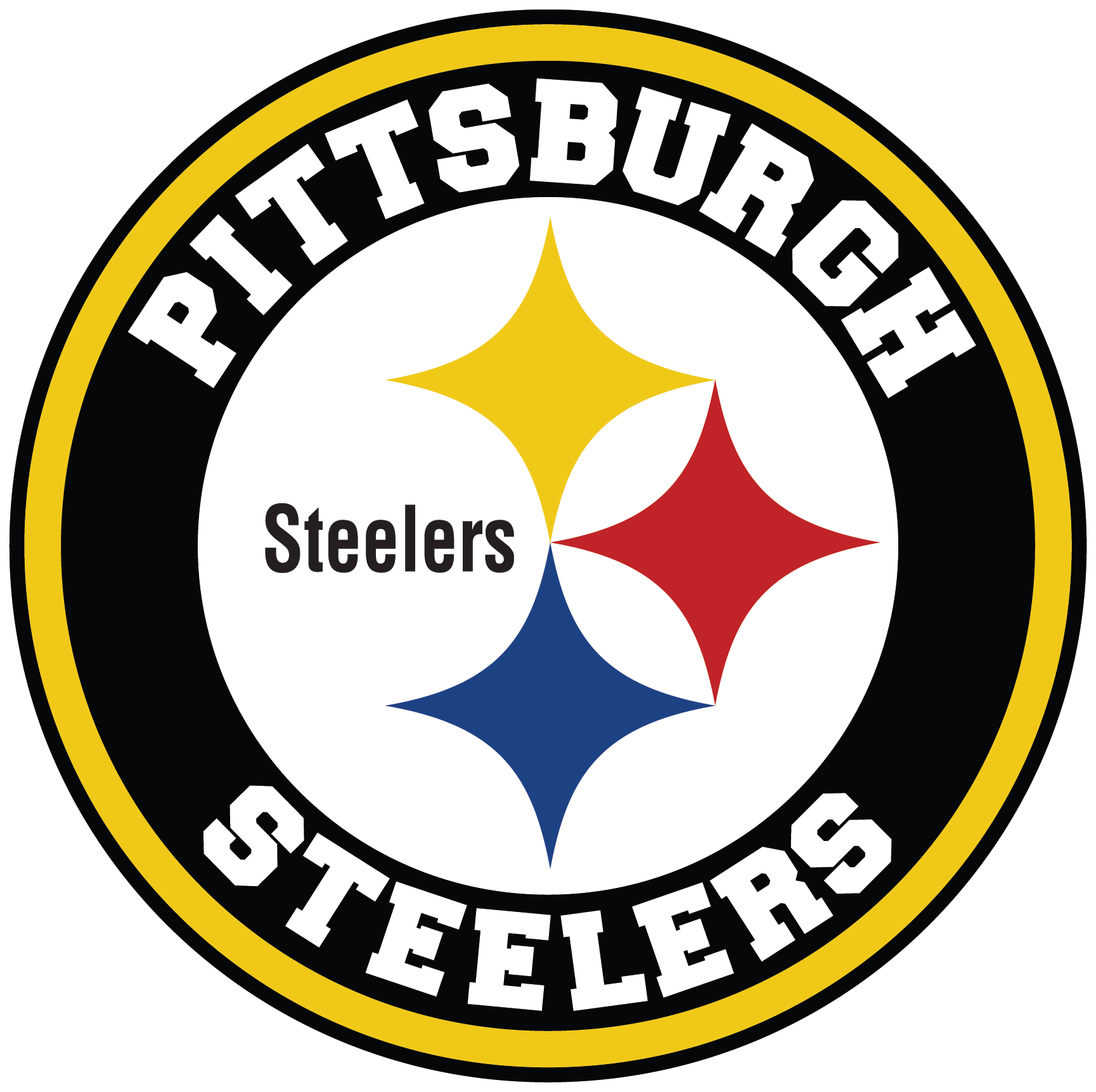 Got Sacks? They Do!

The Pittsburgh Steelers are the NFL’s sack masters with 162 quarterback sacks spanning 2018-2020. T.J. Watt and Bud Dupree combined along with the rest of the front seven to have the NFL’s most ferocious front seven. The Steelers started 2020 with a record of 11-0, which was primarily thanks to the defense with a suspect offense chipping in. Keith Butler is the defensive coordinator, and you can see the influence of Mike Tomlin’s 4-3 background on the defense.

The reduction in salary cap due to the pandemic did cost the Steelers some key starters. Gone from the starting lineup the past few seasons are: Steven Nelson (cap savings release), Dupree (Tennesee Titans), Mike Hilton (Cincinnati Bengals). Three defensive starters is a lot to lose for any defense.

The Steelers lost two of their impact defenders during the 2020 season due to injuries. Devin Bush tore his ACL in the Steelers’ week six matchup vs. the rival Browns. Dupree also had his season ended during the Steelers’ week twelve matchup against the Baltimore Ravens. The injuries to Bush and Dupree sprung Robert Spillane and Alex Highsmith into the Steelers starting lineup. Let’s take a look at them and some names you are likely familiar with.

Spillane represented himself admirably in the seven games he started before suffering a non-season-ending injury. He will be called upon to start at inside linebacker next to Bush in 2021.

Spillane will be on the waiver wire in most leagues with IDP. Spillane is also going undrafted in leagues with ADP. You can acquire Spillane for no more than a couple of FAAB coins, and you could find yourself having a decent depth piece that costs next to nothing. Those are the best kinds of finds if you’re searching for with limited draft picks from making trades. He is rostered in 1% of ESPN Fantasy Leagues and 1% of Yahoo Leagues.

Need further assurance, well check out his numbers from 2020, where he averaged 3.25 tackles per game.

Alex Highsmith will be the starting right outside linebacker for Pittsburgh in 2021. He was a third-round pick in the 2020 draft from Charlotte. He started for Dupree in 2020 after he tore his ACL. With Dupree having moved on, Highsmith will need to acclimate himself quickly. Highsmith could soon become a quality starting option in deeper IDP leagues. He will have to play with his hair on fire in 2021 to force offensive game plans to account for him. His play will have a direct effect on Watt’s output in 2021. If he can take advantage of the opportunity in front of him, he could be quite the find.

He, like Spillane, is not being drafted in IDP leagues. However, his rostered percentage is significantly higher than Spillane’s, with him rostered in 17% of ESPN Leagues and 4% of Yahoo Leagues. He is a name to file away on your scout team (taxi squad) to monitor his start to 2021. And he should prove very easy to acquire should he show something worth adding to your team.

The Man In The Middle

Bush is in his eighth month of recovery from a torn ACL. He stated in a recent interview on Steelers.com that he is ready to go. The team will protect him from himself, with limited reps and more of an early-season rotation. After that, he should be all systems go near mid-season. Bush is the Steelers’ second most talented linebacker, and they need him to build upon his 2019 rookie season.

Bush could make an impact for Pittsburgh in the middle of their defense. And with the losses the Steelers experienced on defense, they will need him to do so. He is rostered in 57% of ESPN Leagues and 42% of Yahoo Leagues. He is currently being drafted as the LB29 with an ADP of #146. I would be willing to part with an early 3rd round rookie pick to nab Bush in a dynasty league.

Watt has established himself as one of the premier pass rushers in the NFL. With Watt playing across from Dupree, teams could not focus their blocking schemes on him regularly. That very likely will change as Dupree departed for Tennessee in free agency. And that means that Highsmith will be playing across from Watt. Watt’s stats will probably take a dip playing across from an inexperienced edge rusher. With that said, he is as set it and forget it as it gets.

He is currently being drafted with an ADP of 69.5, even with a slight dip in stats on tap. Do not overthink it, and you draft him as one of the top defensive players on the board. I would have no qualms about trading away an early second-round pick to get T.J. Watt with a contending team.

In 2020 Stephon Tuitt turned in his most productive statistical season to date. It was a significant improvement on his 2015 season, which was his best season to that point. He has had some unfortunate injuries, which have limited his availability. Tuitt is the Steelers’ most gifted defensive lineman, and it showed up last season. He may be worth picking up if he is available on waivers to see if he can come close to his 2020 season. There is some boom and bust with Tuitt in your lineup.

Minkah Fitzpatrick in Pittsburgh has stepped forward as one of the better free safeties in the NFL. With Mike Hilton moving on in free agency and the Steelers likely needing to turn to a lesser talented player as a slot defender, Minkah could be asked to be more of a traditional free safety. He’ll be playing the deep middle limiting his playmaking ability with more inexperience in the lineup.

If Fitzpatrick were to get hurt, the Steelers defense would suffer a massive blow as they have no one behind either of their starting safeties who would even be an average to a below-average starter. They will definitely be digging through the July-August roster cuts and the final cut-downs before the season for safety depth. It won’t be cheap to trade for Fitzpatrick. If your dynasty team is a contender, he is well worth trading a mid-second-round rookie pick for.

Let me know what you think by dropping a comment below, or you can always find me on Twitter @DoomzoneFF.

All Fantasy stat projections are based on IDP123