@Glosser13 breaks down the dynasty impact of Earl Thomas after his release from the Baltimore Ravens. 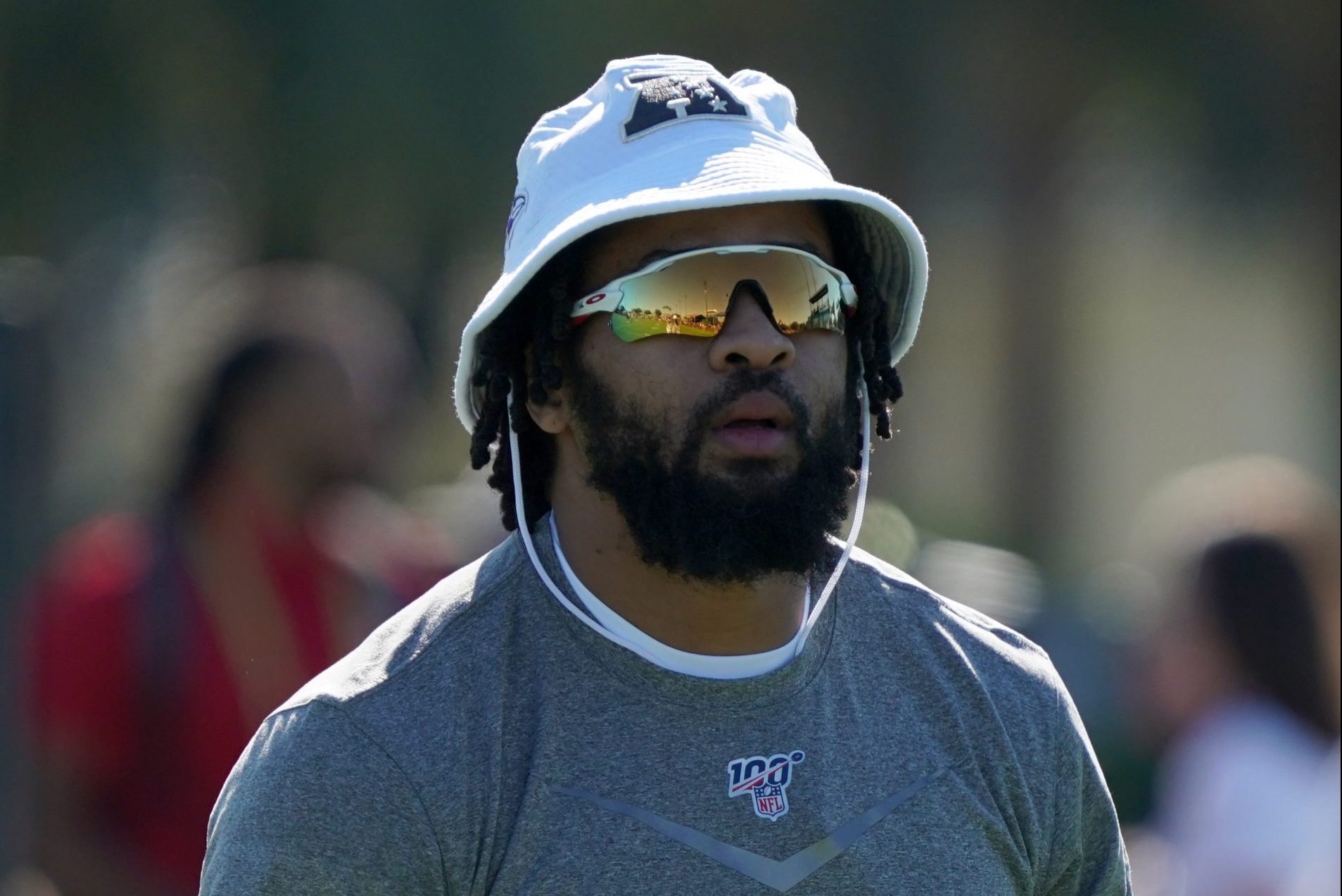 The troubling off-season for former first-round pick Earl Thomas continues. He was released this weekend by the Baltimore Ravens following a fight at training camp with fellow safety Chuck Clark. Training camp fights are not uncommon amongst teammates. Reports confirm that the altercation lasted longer than it needed to, eventually leading to Thomas being sent home.

The Ravens signed Earl Thomas to a four-year $55 million deal with fully paid guarantees of $22 million in his first season. As it stands, Thomas release is being deemed “for personal conduct that has adversely affected the Baltimore Ravens” this possibly can give the Ravens some cap relief on the $10 million Thomas is due this season. Baltimore will turn to DeShon Elliott, who has yet to register a career start to play alongside Chuck Clark, who finished as the S40 last season. I wouldn’t rule out cornerbacks Jimmy Smith or Marcus Peters playing some snaps at safety if Elliott struggles early.

What is Left in the Tank

Earl Thomas just turned 31 and is a 7X pro bowler, 3X All-Pro, and has been named to the NFL top 100 players every season from 2012 to 2018. He finished last season between S49-S51 in most formats and DB97 overall after finishing as S93 in just four games played in 2018 before being sent to injured reserve. Thomas has never been a reliable scorer in IDP leagues due to how much he’s asked to play deep safety. His coverage skills are very good. Pro Football Focus reported that Thomas allowed 0.17 yards per coverage snap, which was 5th best for NFL Safeties with a minimum of 250 coverage snaps. Earl Thomas’ impact on the game has always been far more important to real football than fantasy football. That is unlikely to change regardless of where he ends up playing in 2020.

The early favorite landing spots for Earl Thomas are Dallas, New England, and San Francisco. None should come as a surprise to anyone. Thomas is from Texas and is well respected for his play on the field.

The Cowboys would seem to make the most sense. New defensive coordinator Mike Nolan is much more aggressive when sending blitzes than Rod Marinelli, who has never had the Dallas defense finish higher than 24th in blitz rate from 2014 – 2019. In 2013 as the Atlanta Falcons Defensive Coordinator, Nolan blitzed at a 37.9% rate, fourth-best in the NFL. The Baltimore Ravens led the NFL in blitz rate at 54.9% in 2019, mostly in large part because of what Earl Thomas gives you in coverage, the match of Thomas with the talent Dallas has added to the defensive line this off-season would be an amazing fit. Xavier Woods was very good in coverage last season at safety, allowing no touchdowns and a passer rating of 56.4 but simply put he’s just not Earl Thomas.

Dallas has the cap room to sign Thomas on a one-year prove-it deal, and it’s clear if Thomas were picking where to play it would be in Dallas as he made clear while he was still with the Seattle Seahawks.

Earl Thomas playing in New England and San Francisco have appeal but seems a bit more unlikely. Bill Belichick and the Patriots finished as the best pass defense in the NFL in 2019, and while he’s a genius on that side of the ball, the man coverage principles aren’t exactly where Thomas shines. Bill Belichick spoke very highly of Earl Thomas when asked about him in 2016, calling him “a version of Ed Reed” who we know he has the utmost respect for as a player. However, selling “the Patriot way” to a safety coming off multiple injuries and on and off the field issues doesn’t seem as likely without Tom Brady around. The guarantee of being a championship-caliber team just doesn’t seem as much of a foregone conclusion as it has been in the past few years.

Earl Thomas has to the 49ers that can’t be overlooked. Former legion of boom member Richard Sherman and ex-Seahawks defensive assistant, now 49ers DC Robert Saleh are there . The 49ers should interest Thomas for a few reasons. The cover one and cover three schemes would allow him to use his range, which is his best attribute. Thomas would also be joining the 3rd best team in pressure rate at 39.2% behind only the Steelers and Packers in 2019, according to PFF. Lastly, it’s been widely documented how Earl Thomas left the field for the last time as a member of the Seahawks. There’s something about being able to play his former team and coach at least twice a year. That might be an extra incentive for him to join the reigning NFC Champions.

The top 12 safeties last season all scored 200+ fantasy points. The fantasy point differential from S13 to S51 (where Thomas finished in 2019) was only 69 points. It is unlikely for Thomas to be considered a top 24 safety in IDP leagues. The fantasy points are there to be had if he lands in the right situation. Thomas is most valuable in big-play scoring leagues; the interception and splash plays will have to increase for fantasy value in 2020. As we are left with no preseason football, Thomas’s landing spot will be something to keep an eye on.

Linebackers – Who’s going to be the next big thing?
IDP Value in an Offensive World, Pt. 5