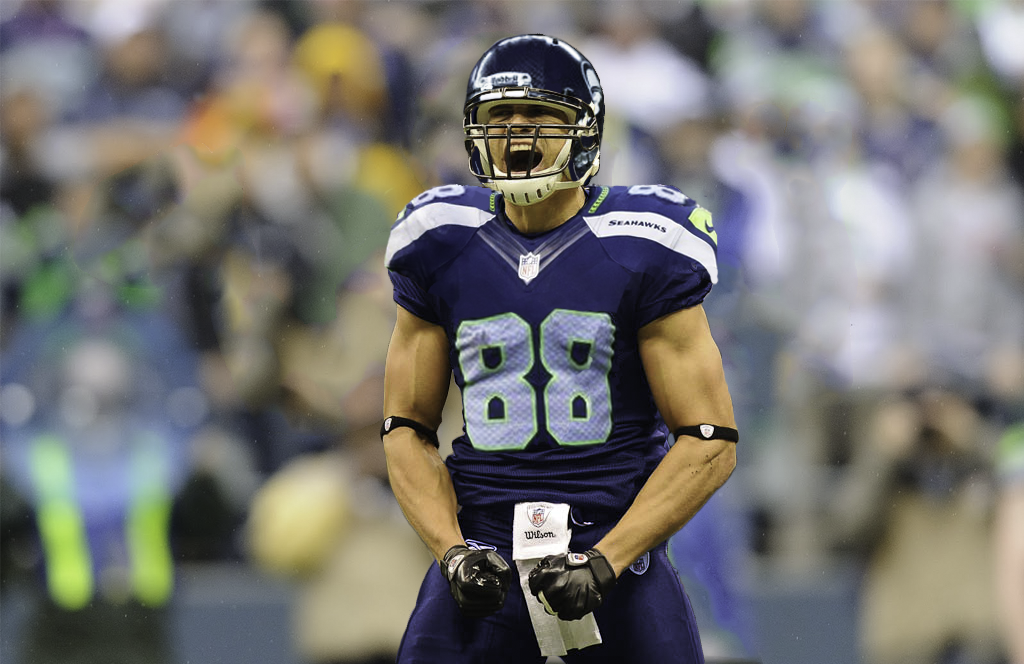 Welcome back to the Instant Dynasty Reaction series where I cover the most impactful moves from free agency. Free agency is just getting underway and with many key players looking for a new team I try to cover the instant impact on our dynasty teams. This hopefully can be used as a tool in your process for trades or how you access a players value heading into the 2018 season.The Green Bay Packers were major players early in free agency in two big moves by cutting longtime stud WR Jordy Nelson while also adding TE Jimmy Graham formerly of the Seahawks and Saints. The Jordy news wasn’t all that surprising with how much money he was due and the Packers well-documented salary cap struggles. Likely the decision was between Nelson and Randall Cobb who also has a high cap number the Packers elected to go the youth route siding with Cobb over the 32-year-old Nelson. 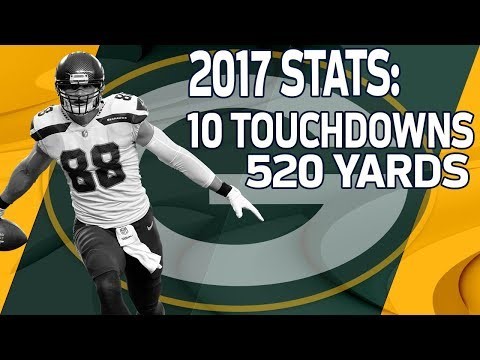 Seattle. The consolation prize of Graham landing in Green Bay with Aaron Rodgers isn’t the worst thing that could have happened. Graham signed a three-year deal worth $31 million with $22 million of that being in the first two years. This deal makes Graham who turns 32 when the season starts the highest paid TE in the NFL at $10 million per year. Graham spent his first five seasons with the Saints where he recorded four seasons of at least 85 catches and 9 touchdowns. In both the 2011 and 2013 season, Graham had over 1,200 yards and double-digit touchdowns in both seasons putting up WR numbers. Once traded to Seattle it was clear Graham missed the chemistry with a true passer and the numbers showed as he failed to record over 65 receptions in any of his three seasons. In Seattle Graham had a total of 18 touchdowns, in 2013 alone Graham had 16 touchdowns with New Orleans.

When Graham arrives in Wisconsin he will yet again get to play with one of the best in the business when Aaron Rodgers returns to the Packers in 2018. Rodgers will be playing with by far the best TE threat in his career which isn’t saying much since he took over as the starter in 2008 the Packers have had 13 TEs who have played over 10 games in a season the best PPR finish was TE9. Saying that Packers TEs have been underwhelming from a dynasty perspective is the understatement of the decade in the nine seasons with Rodgers as the starter only twice has a TE caught high volume touchdowns in 2011 Jermichael Finley and in 2015 Richard Rodgers both caught eight. Looking as far back as five seasons of data TEs playing with Aaron Rodgers have averaged less than fifty yards per game for his career Graham averages 56.2 yards per game that includes some really underwhelming seasons with the Seahawks. In the past two seasons, the Packers TEs had a total of 5 touchdowns just last year alone Graham caught 10 touchdowns alone.

In my best effort to access Graham’s value and how good he can be with his new team I think we should go back and look at Jordy Nelson’ usage. The emphasis on doing this is that when you look at an effective NFL offense there is clearly chemistry between a QB and his favorite target and for Rodgers that guy was clearly Jordy. Jordy Nelson 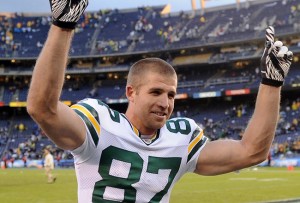 has accounted for 20% of Rodgers career passing touchdowns, 70 in total including 44 in the red zone. It’s no secret how effective Jimmy Graham has been and can be in the red zone. Graham has 69 career touchdowns in his career with 55 coming in the red zone and all 10 he caught last year were in the red zone. Before Rodgers went down last season Jordy had 6 touchdowns in six games to go along with 318 yards now even though Graham and Rodgers not only play different positions but are vastly different players the point is that Rodgers will have to develop this same type of trust and chemistry with his new TE for him to make the big impact some expect. Rodgers and Nelson had a chemistry in the red zone that was unmatched I believe Graham steps into that role with the same effectiveness. While Nelson leaves behind over eight targets per game this makes less competition for Graham to fight for targets on early downs.

The concern of course with Graham becomes him being 32 as well as being five years removed from his last 1,000-yard season. Graham coming back to prove doubters wrong after tearing his patellar tendon in the 2015 season was amazing and to his credit over 900 yards and 6 touchdowns in 2016 while playing in an offense that didn’t feature him was impressive. In season Aaron Rodgers doesn’t get hurt the Packers never finish outside of the top ten in passing offense with the departure of Nelson there are plenty of targets, yards, and touchdowns to go to Graham. It doesn’t seem long ago before Graham left the Saints in his franchise-tagged year he was fighting to get tagged as a WR because of his usage in the Saints offense. Now it’s clear Graham isn’t the same player he was then but he’s still a matchup problem for defenses and the Packers will find ways to get him in those favorable matchups. Graham finished as the TE4 in 2016 and TE6 in 2017 with Russell Wilson throwing him the ball it’s more than fair to think he can put himself back into the top three TE conversation again with the upgrade to Rodgers at QB.

I’m not a projections guy there’s plenty of guys who are good at that I’m unfortunately just not one of them. However, I am higher as of now than most in the dynasty community on Graham. It’s easy for people to wanna cast off guys in dynasty especially when they turn 30 but I caution that especially at TE. We forget that Tony Gonzalez played fairly effectively until he was 37 and Jason Witten is still playing at 35 it’s more than reasonable to believe Graham can play at least three to five more productive seasons with his skill set. At least for this season I fully expect Graham to return to his 50-70 catch season with Rodgers throwing him the football and I think 8 touchdowns is his floor. Those numbers would be plenty good enough for a top three to five TE season for your dynasty team in 2018. Even if the narrative of him losing a step plays out that way and he does have limited yardage in 2018 the red zone looks and his usage down there with how often the Packers are in the red zone should make him more than valuable in dynasty leagues.

Graham’s current ADP on Dynasty League Football is 116 behind guys like Kyle Rudolph, George Kittle and Greg Olsen now I think that changes very soon but as of now he is a buy this offseason. If I had the depth at another position to make an offer especially if I already had Aaron Rodgers on my roster I would be all in on trying to acquire Graham without making it to obvious. TE is a relatively thin position every year in dynasty and waiting for rookies or young guys to break through can backfire just look at the case of Eric Ebron for example. Take the proven veteran now who you know can get you points versus what could be three years down the road. You play this game to win now not in three years. Thanks for hanging out again Dynasty Nerds there will be plenty of more free agent reactions coming soon.