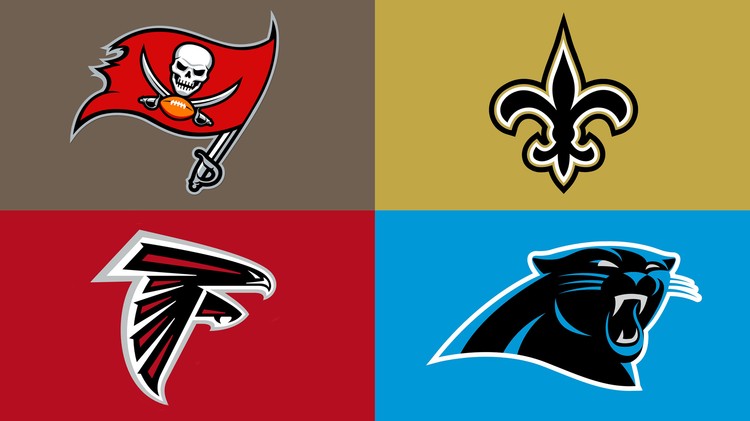 The NFC South did not have many fantasy-relevant players taken in the draft. While the other dynasty nerd writers will be focusing on the landing spots of the rookies, I will also focus on how the draft affected current fantasy players and sprinkle in some rookies.

There was some talk going into the draft that Atlanta may target a running back early as Freeman missed most of the 2018 season with multiple injuries and the team lost Tevin Coleman in free agency to the San Francisco 49ers. However, that was not the case and Atlanta did not address the position until the 5th round taking Pittsburgh RB Qadree Ollison and Louisiana-Monroe’s RB Marcus Green. I believe Ollison will affect Ito Smith more than Freeman and Ollison could become the #2 back in Atlanta to pair with Freeman. 2019 appears to be a bounce-back year for Freeman and shows Atlanta is fully committed to Freeman. Ollison would be a sneaky late round add to stash.

While I believe Peyton Barber is still the back to own in Tampa Bay, Ronald Jones truthers are celebrating after Tampa Bay failed to draft a running back. Barber was never able to be showcased in the Tampa offense as Tampa was frequently playing from behind due to an awful defense which Tampa addressed heavily in free agency and the draft. Tampa Bay head coach Bruce Arians is on record stating the offense starts with the run game and wants to build the run game around Peyton Barber. Now, you can never trust what a coach says but you can learn a lot from the actions and it appears that Tampa Bay is fully committed on their current stable of running backs.

Ozigbo came into the draft with some sleeper hype if he landed in the right situation. While he did go undrafted, he did land in a great situation in New Orleans where Sean Payton will get the most out of his backs. At 6’0 235lbs, Devine fits that big back mold that Payton likes to pair with the more elusive back in Alvin Kamara. I could see Devine easily making the practice squad and might possibly crack the 53 man roster. This is a great late round stash in your rookie drafts.

I believe this was a great pick for the overall career of Will Grier however I am a fantasy football writer and this landing sport hurts him for the short term. Cam Newton’s contract expires at the end of 2020 which gives Carolina some leverage in contract negotiations after drafting Grier. I had Grier as my QB4 coming into this draft behind Haskins, Murray, and Lock. Grier is behind an unquestioned established quarterback in Cam Newton which will allow Grier to sit and learn instead of immediate action. However, if Cam’s shoulder isn’t healing as it should be, Grier could step into a very fantasy friendly offense.

Lodge was projected to be a top 15 wide receiving prospect in the year’s draft by many fantasy analysts. However, he went undrafted and was signed by Tampa Bay Buccaneers as an undrafted free agent. He was overshadowed in college by fellow teammates AJ Brown and DK Metcalf. Lodge will have a tough time cracking the 53 man roster where Tampa already has numerous receivers in Mike Evans, Chris Godwin, Justin Watson, Breshad Perriman, and 2019 draftee Scott Miller. If Lodge, doesn’t make roster cuts, keep an eye on where he lands and he could be a sneaky roster stash as he is a very talented receiver

Good luck with your upcoming rookie drafts. If you got fantasy questions or just wanna talk football hit me up on Twitter