There’s good reason to think Alvin Kamara’s long-term value is in jeopardy. Find out why a changing of the guard at QB could end Kamara’s reign as a perennial RB1 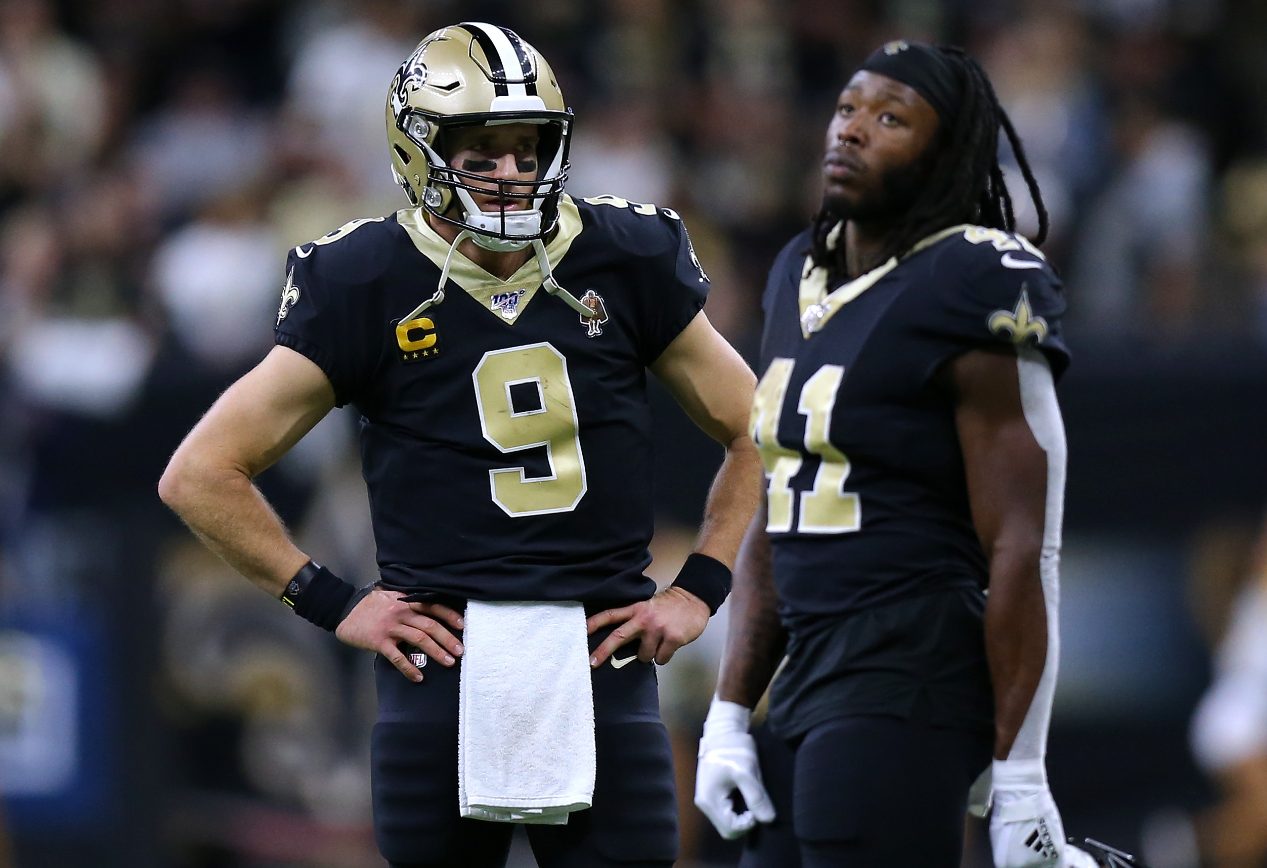 I am worried for Alvin Kamara. Well, not really for him. He’s locked into New Orleans with a fat contract. I’m worried for you, the dynasty manager with long stock. After Drew Brees broke 11 ribs in Week 11 and the subsequent head-turning decision by the Saints to coronate Taysom Hill over Jameis Winston, there’s reason to believe Kamara’s limited usage in Week 11 and 12 is no anomaly.

This worry has to do with a quarterback’s individual propensity to target running backs in the passing game. No one passes to running backs like Drew Brees, and Kamara has been living on this his entire career. In his first 54 games in the NFL, Kamara caught at least one pass. In his 55th game (Week 11, 2020), this streak ended with Taysom Hill at the helm. During Week 12, Kamara caught one pass for -2 yards. For quick reference, Kamara averaged 7 targets per game in 2019 and 8.8 in 2020.

Plotted below are Drew Brees’ seasonal ranks in terms of running back target share. As you can see, aside from an anomalous 2010 campaign, Drew never strayed far from the top-5:

No other quarterback comes close to Brees in terms of targeting running backs. That alone gives me reason to worry about Kamara’s long-term value as a dynasty asset. But losing the quarterback that is most likely to pass him the ball is one thing. Having him replaced by a dual-threat passer is another. The difference in playing style just doesn’t jive with targeting a shifty pass-catching running back like Kamara. Below is the same graph as above with the addition of a hand-selected group of semi-contemporary quarterbacks who could be argued as “dual-threats.” These quarterbacks include Lamar Jackson, Michael Vick, Tim Tebow, Cam Newton, Robert Griffin, Donovan McNabb, and Russell Wilson:

This is why I’m truly worried about the future of Alvin Kamara. Going from a quarterback who consistently prioritizes running backs in the passing game to one who’s style is incongruent is a landmine for his production.

Another big concern for Kamara holders is utilization inside the ten has taken a nose-dive:

Of course, Taysom Hill hasn’t proven himself of being worthy of taking over for Brees yet. Despite being 2-0, he’s struggled in the passing game, and only half of the teams he’s faced had active quarterbacks. But the Saints are clearly conducting their interview process via these Brees-less games in what very well might be Drew’s last year. The fact of the matter is, Drew Brees is not going to be around a lot longer. And even if Taysom Hill is not the long-term solution, Alvin Kamara managers should really consider moving him in the offseason while his value is still anchored near the top of the RB charts. While his production in the passing game wasn’t noticeably lower with Teddy Bridgewater in 2019, there’s been no one more charitable to his backs than Drew Brees. Whoever usurps the future Hall of Famer will be a big downgrade for long stock in Alvin Kamara.

How many more seasons will Derrick Henry be an elite fantasy option? 👑

Who will have a better fantasy season, Adam Trautman, or Cole Kmet?

If Derrick Henry doesn’t repeat as rushing champion, who would be the most likely to dethrone him? 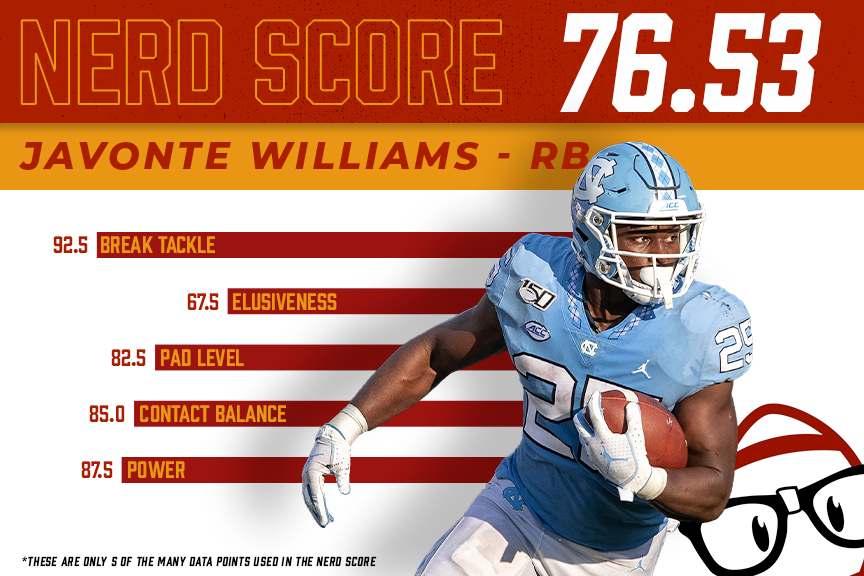 Javonte Williams has balled out in his time at UNC. Now it's time to hit the NFL stage! 💪

Where does Javonte rank amongst the rookie RBs for you? 🤔

Javonte Williams has balled out in his time at UNC. Now it's time to hit the NFL stage! 💪

Where does Javonte rank amongst the rookie RBs for you? 🤔