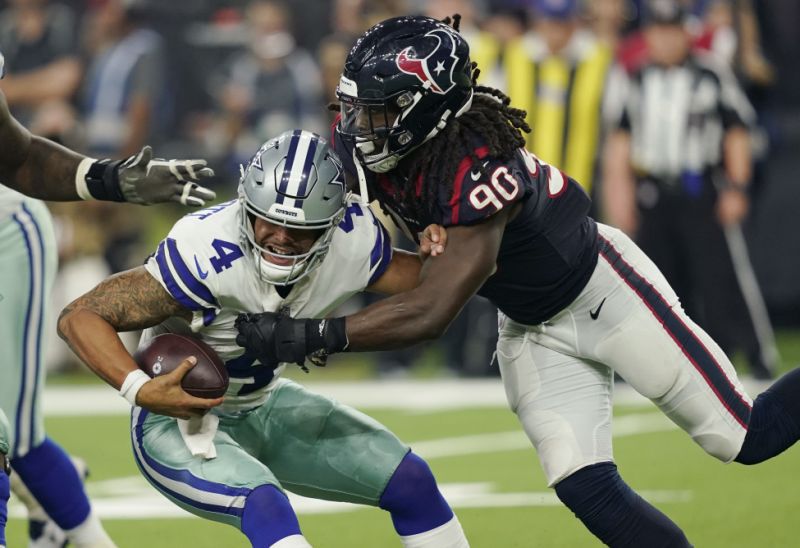 By waiting until after the last date that Clowney could potentially sign a new contract with a team, the Texans have shot themselves in the foot in terms of compensation.

Just a few months back the Seahawks received a first and a second (with a swap of 3rds) for their own franchise-tagged pass-rusher Frank Clark.

You can’t feel good about this if you’re a Texans fan.

There are a few potential implications for fantasy:

The Seattle defense, for whom many had predicted a decline, now has the potential to be elite, with two pro-bowlers in the front seven.