Keep Terry on the Down Low 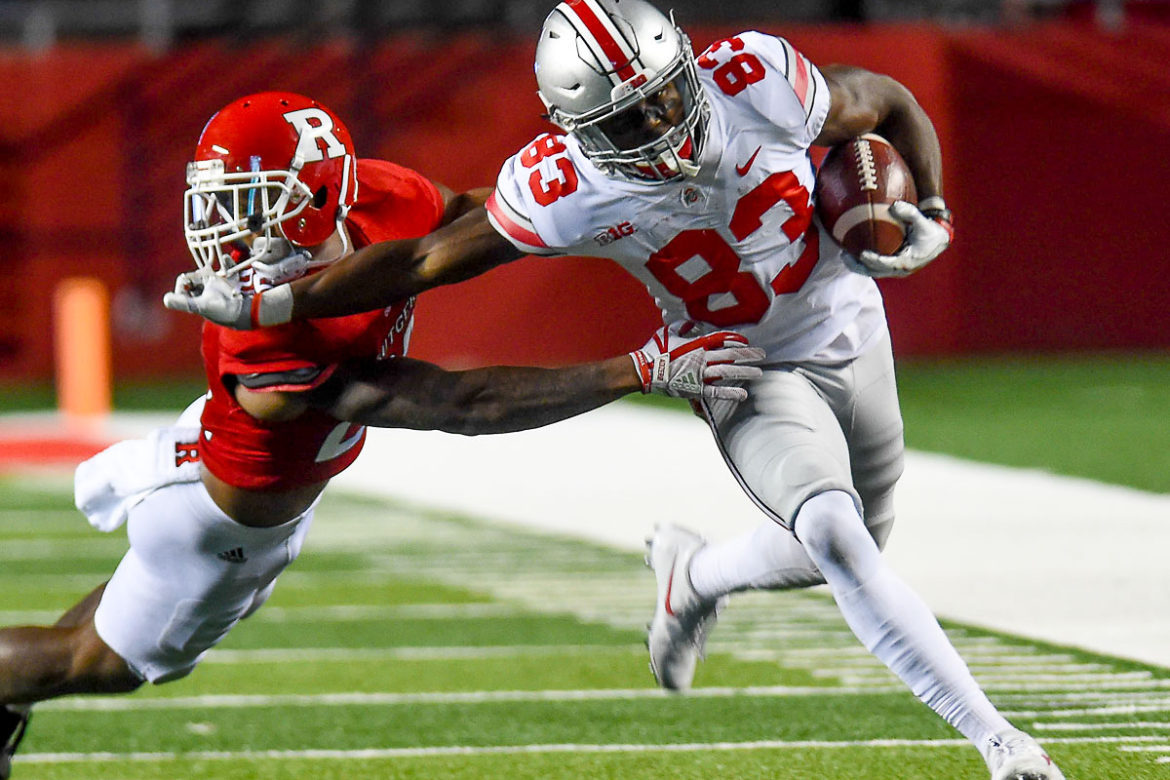 Every season there are a couple of players whose value you love. As the draft process progresses, you hope your league mates somehow disappear and are trapped in a cave, so they don’t catch on to the hype. You pray that they never catch on to that hidden gem, yet that’s rarely the case. This year, that guy for me is Terry McLaurin. You might as well begin planning now to somehow sabotage the wifi connection for your competitors. Word is beginning to spread.

The Ohio State attention was mainly focused on Dwayne Haskins and Parris Campbell early in the pre-draft process. However, now McLaurin is rising to the forefront and rightly so. McLaurin is currently perceived as an early 2nd round prospect, in a tier below the likes of Harry, Metcalf, Brown, Harmon, Butler. However, I truly believe he has the ability to be considered in that top tier.

His college production may not jump off the page at first sight. Statistically, Campbell outperformed him, but Haskins certainly spread the ball around in 2018. With a wealth of talent on offense, McLaurin, Campbell, KJ Hill, and Johnnie Dixon all had over 669 yards. McLaurin’s production from Ohio can be seen below:

Although his production wasn’t elite at first glance, he’s incredibly pro-ready and well refined. The 1,251 career yards may not impress you, however his 20.0 yards per reception (93rd percentile) certainly will.

Terry McLaurin is incredibly gifted at getting open downfield. Firstly, he’s extremely athletic and has prototypical WR size. At 6’0, 208 pounds, he runs a 4.35 40-yard dash (97th percentile), has a 114.6 speed score (94th percentile), has a 126.3 burst score (76th percentile), and a 75th percentile catch radius. Secondly, his route running is so smooth. He’s technically perfect in this regard. An example of which can be seen here:

Additionally, his hands are like glue and he seems to complete everything. I have zero worry with regards to drops as this guy is a vacuum. He’s even recently received attention from Doug Baldwin and had a meeting with Marvin Harrison who he declared as the player he’s modeled his game after.

An AFC scout recently stated, “There are some routes here that make me feel like I am looking at a different guy than the one I saw during the year. He looks a lot more refined right now in practice.”

I’ve heard a few notions that he body catches and lacks suddenness in his routes…..but I don’t see that at all. Maybe I’m blind but I would argue the complete opposite.

I wouldn’t be surprised to see McLaurin drafted in the 2nd or 3rd round of the NFL draft. I’ll be keeping a keen eye on his landing spot to gauge dynasty draft position. But for now, I’m hoping the hype slows down to keep his cost low. I’m liking his current ADP and think the upside is too strong to pass up in the 2nd round. 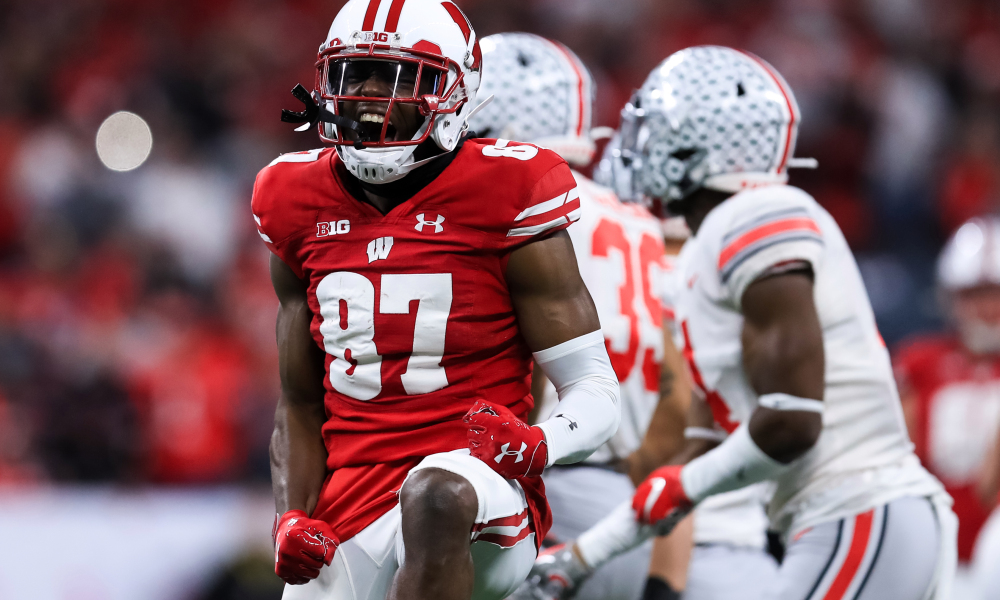