All the talk is about the Packers not getting Rodgers another receiver in the draft. Did that happen because they have a future breakout on their team? 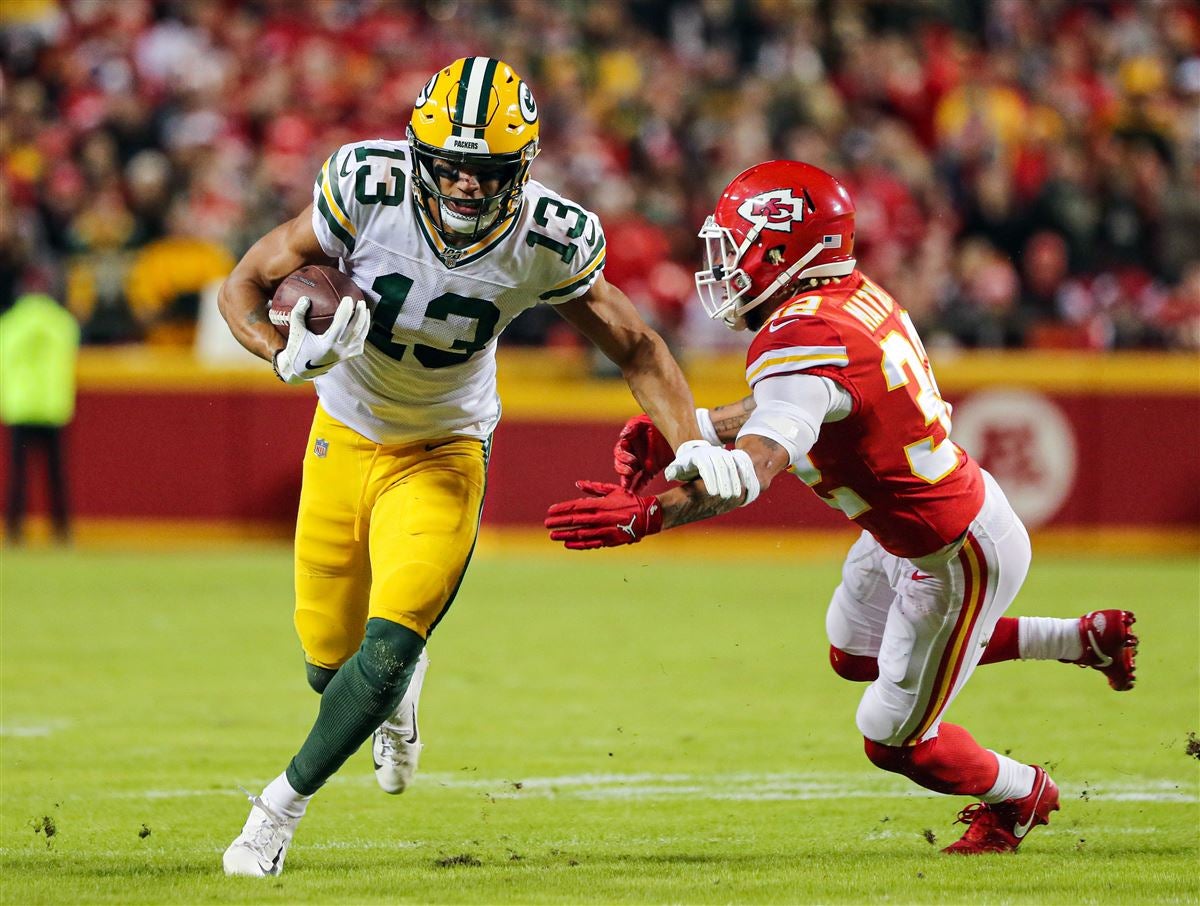 In one of the most stacked wide receiver drafts in recent memory, almost every draft expert had the Green Bay Packers taking one in the first few rounds. We now know that not only did this not happen. The Packers did not take one with any of their picks in the draft. The media looks at this situation with concern over the depth at receiver for the Packers. However, the organization seems confident in some of the guys they already have.

One of those guys is Allen Lazard. Lazard, a 6’ 5”, 227 lb. target who went undrafted is heading into his third season in Green Bay. At the beginning of last year, many doubted if he could even make the roster. The need for extra receivers was so strong that it kept him around. Deeper into the year, Lazard became a great deep target for Aaron Rodgers, who needed a perimeter threat to pair with Davante Adams. Lazard started just three games in 2019, racking up 477 yards on 35 catches and 3 touchdowns. Heading into 2020 Lazard is looking to solidify himself as the clear cut #2 in Green Bay.

When it comes to dynasty fantasy football, it is important to find the players with the biggest chance to progress into a dependable player for your team. Lazard seems to fit the criteria needed to be that next dependable player. He not only improved throughout the 2019 season, but he gained the trust of the coaching staff that in the final 3 weeks of the season. Lazard’s percentage of offensive snaps on the field increased from 55% to a solid 78%.

Taking the Next Step

Lazard became the true number two in Green Bay. To go along with the increase of production throughout the year, Lazard took the role of Marquez Valdes-Scantling in the offense. MVS, who was thought to be in route for a breakout year, saw his percentage of offensive snaps decrease from 94% to 17% later in the year. Such a steep decrease showed how much the coaching staff wanted Lazard to be in the game.

When it comes to the upcoming season, Lazard hopes to only improve as he has a real chance to become a top 50 fantasy wide receiver. Geronimo Allison left in free agency. Allowing Green Bay will give Lazard even more opportunity to get the ball on possible short and intermediate routes. Overall, Lazard from an early onset looked to have the skills and size needed to contribute to an NFL team. Now, with the coaching staff behind him, he could see a breakout 2020 and become that next star wide receiver that the Packers can develop.