Tackles and matchups rule the day in IDP. @dynastradamus breaks down the NFC snaps for your IDP success. 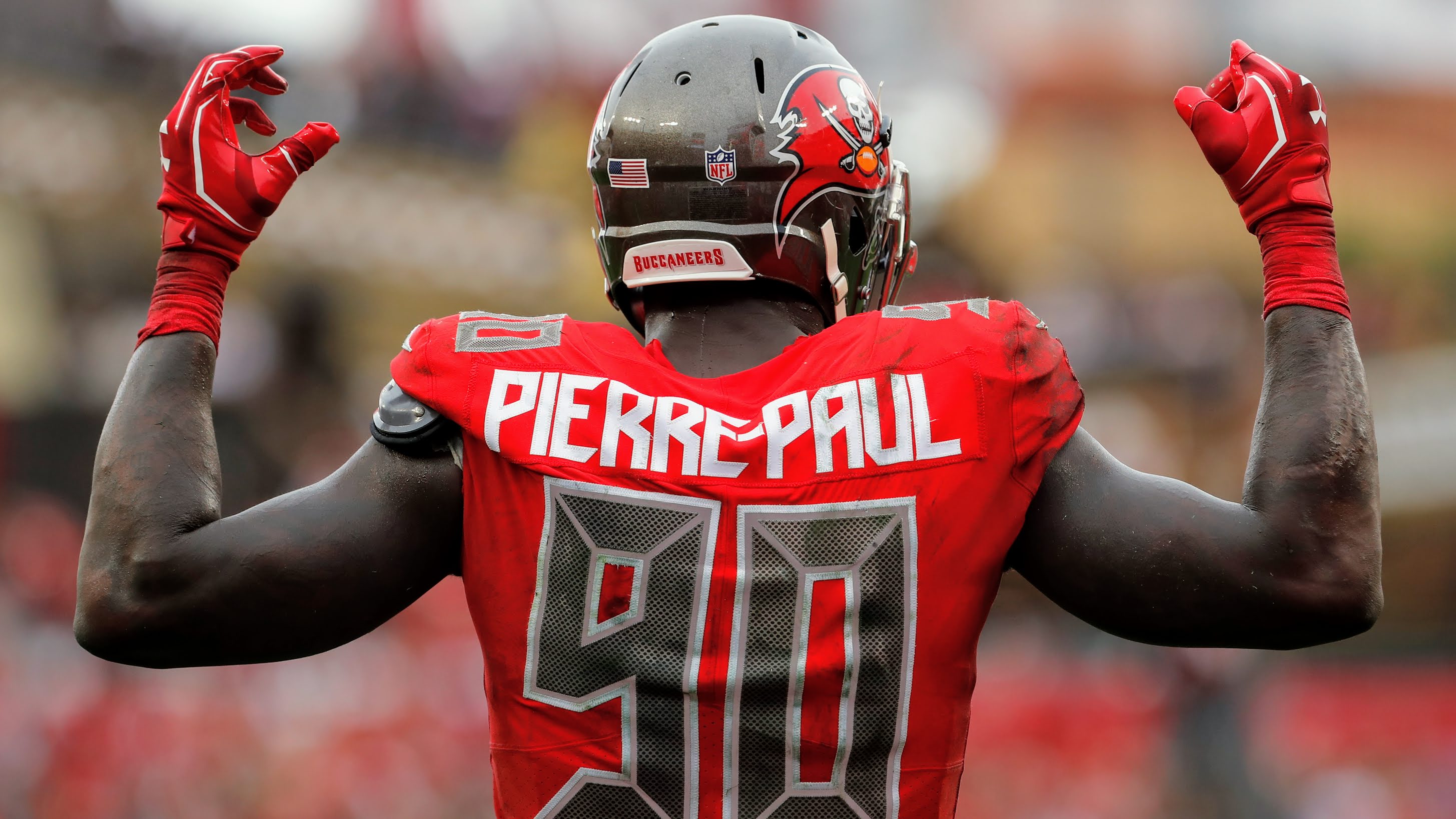 Ishamel has seen his snaps decrease in the past two weeks. During those past weeks, Damontae Kazee has been the beneficiary of increase playing time. Ishmael is droppable.

Irvin has played very well since returning from injury in week 4. Irvin had 5 solo tackles, 3 tackles for loss, 2 sacks and a safety in week 8 versus the 49ers. Irvin’s return and performance has put a cap on Brian Burns snaps, as Burns hasn’t topped 44% of snaps in the past 3 games. I would start Irvin over Burns going forward.

With Darius Slay missing the game due to injury, Coleman filled in for him. Once Slay is back healthy I would expect Slay and Coleman to return to their regular roles.

Walker may be the best surprise of the IDP fantasy season. Owners were given a scare when he left last weeks game due to a knee injury. His status is something to monitor, if he practices Friday, I would play him. If he doesn’t practice, I would fire up rookie Will Harris who looked good last week.

Savage returned from his two-week absence due to injury, which put Will Redmond back on the bench. Savage had 7 solo tackles in his return and should be used as a low end S2 with long term dynasty upside.

Talib was placed on IR, then was traded at the deadline to the Dolphins. The move was likely as a salary dumb in order to free up space for the Rams. I don’t expect the 33-year-old Talib to ever play a snap for the Dolphins as he is a likely offseason release candidate.

Davenport has seen his snaps decrease in the past two weeks. Trey Hendrickson returned in week 8, which is partially a contributing factor to the decrease. Davenport has only 1 assisted tackle in the past two games combined. Davenport is shaping up to be a player that might never live up to his draft stock. Some may view my take as premature, but if someone in your league is willing to pay up for him that is a move I would make immediately.

The Giants traded for Williams at the deadline and personally I love this move for them. The Giants are slowly building a good team. If they are ever able to sure up their LBs, and Baker develops at CB, they could be very solid within the next two years. Depending on where the Giants decide to line Williams up, he could far out produce his production as a Jet.

McDougald should return to form for week 9 after only playing 11 snaps in week 8, according to reports. He should be safe to start this week.

JPP returned from IR in week 8 and played in limited snaps. He was able to register a sack for the Buccaneers. It looks that NFL sack leader, Shaquil Barrett (60%), is the player that will have his playing time reduced in order to get JPP significant snaps. If you can, I would suggest selling Barrett before its too late to capitalize.

Holcomb’s usage has been a roller coaster this season. From what I’ve watched, he looks like the best Redskins linebacker. His production has been very good when he has been on the field. I feel that owners will be rewarded if they are patient with this situation.