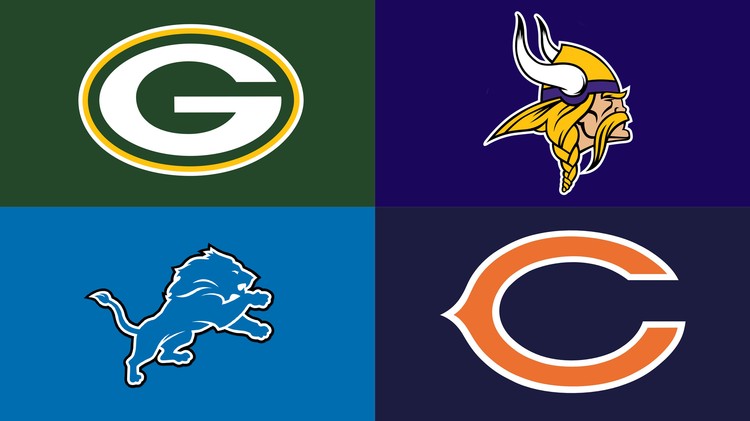 The NFC East saw an influx of potential dynasty gold welcomed into the NFL this past weekend. Some of the top prospects at their respective positions landed in spots that are primed to yield a positive return for dynasty owners for years to come. Let’s take a look at some of the winners.

Arguably the top tight end in this class with his combination of pass catching and run blocking on full display when he won the Mackey award as the best tight end in college football. Hockenson will step right into the Lions starting lineup. Second year head coach Matt Patricia (Rob Gronkowski) and new offensive coordinator Darrell Bevel (4 top ten tight ends in the last 10 years) both have a history of making tight ends fantasy relevant.

Dynasty Value – TJ Hockenson should be a top two tight end off the board in rookie drafts in the middle (1 QB) to late (2 QB) first round. In tight end premium leagues, he will vie for the top spot. At a position that can seem like a wasteland at times, this is a player that should establish himself in the first season and ascend to the top 5.

Many thought the Bears addressed the running back position with the signing of Mike Davis. Instead with the tenth pick in the third round the Bears grabbed David Montgomery from Iowa State. Montgomery was my pre-draft RB1 and is still my RB1. Montgomery is a younger, more elusive version of Davis and should step up to the challenge and win the starting role for the Bears. Comps to Kareem Hunt have been thrown around and I would expect Matt Nagy to use Montgomery in the same way he used Hunt in KC.

Dynasty Value – Montgomery is a top 3 pick for me in conventional dynasty leagues and top 5 in super flex leagues. We have seen time and again mid-round rookie running backs come into the league and be RB1’s.

A plus pass receiver and a willing blocker, Smith will slot in behind Kyle Rudolph during his rookie season. I would expect Smith to get a substantial amount of playing time in two tight end sets but he will be the backup. Rudolph is in the last year of his contract and I expect the Vikings to move on from him next off season.

Dynasty Value – It is rare for a tight end to return value in year one and Smith will not be an exception to that rule. This is not a great rookie draft in general and I would be comfortable grabbing Smith in the early second.

The Vikings bring in Mattison to back up Dalvin Cook. After a couple years of battling injuries Cook is healthy and looking explosive. This will leave scraps for Mattison who will be the direct back up. Mattison plays the same game as Cook so there will not be volume unless Cook gets injured.

Dynasty Value – Mattison will certainly hold value for those players who like handcuffing their lead backs. Because Cook does have an injury history, I would target Mattison in the late second/early third if I have a roster spot to spare. It could take a couple of years for the investment to pay off.

The Packers bring in a catch first block last tight end to play behind an aging Jimmy Graham. Aaron Rodgers has produced only five TE1 players in his career. While Sternberger does add value as a pass catcher he needs to be on the field and until he becomes a good blocker, he will be a sub package player.

Dynasty Value – In standard leagues I’m not going to target Sternberger until the third round, probably late. It is a mix of limited playing time and QB who historically doesn’t go to the tight end.

One of the most polarizing players entering the league this season. Film guys swear by the tape, analytics guy swear by the numbers. Landing with the Bears puts Ridley far down the depth chart and battling to make the team with the likes of Javon Wims, Marvin Hall and Emanuel Hall for the last spot on the WR room. If Ridley doesn’t play special teams, he could be headed for the practice squad.

Dynasty Value – Ridley has been low in my rankings since predraft and he is low in them now. He will be fighting just to make the roster and is not going to provide fantasy value. To me he is a late round pick destined for my taxi squad who will most likely be traded away by me as a throw-in should I find him on my roster.