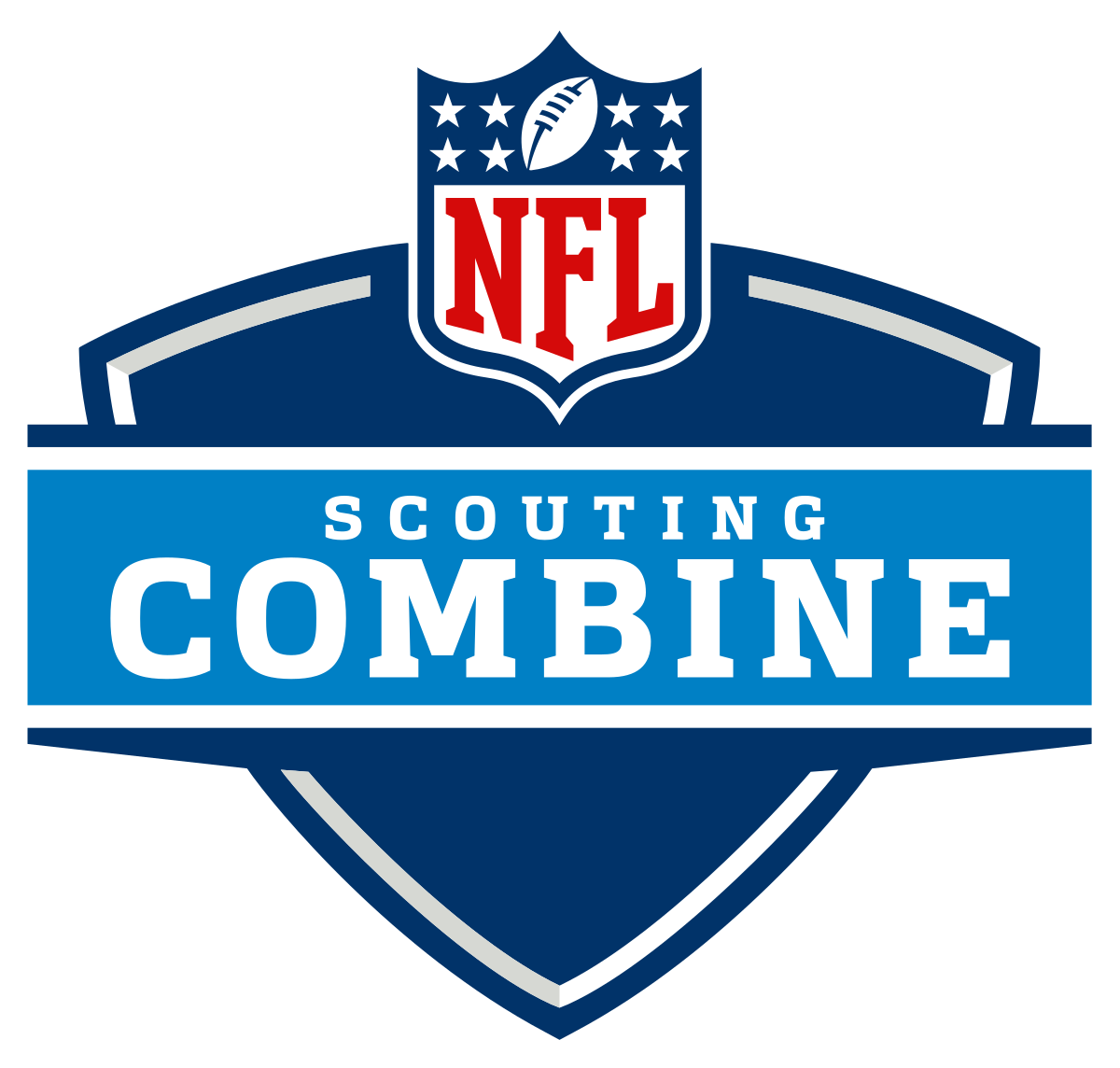 I love the NFL Combine. No, seriously…I love the combine. The opportunity to get to see all of the top potential players all on the same field is a huge indicator of how they stack up against their competition. This is a chance to get all of the raw numbers, all of the raw data and have a chance to really discover the athlete’s athletic profile. For our purposes today, we are going to consider winners as players that improved their fantasy and NFL draft stock while losers will be the players that hurt their stock. This means players that did exactly what we expected will not be on this list because they only fulfilled what we already knew.

This is a kid that was highly rated out of high school and he then had to sit and wait behind the legendary Saquon Barkly. Coming into this process many people were a bit skeptical about how good he really was. However, after seeing him run a 4.49 40-yard dash, look explosive with his jumps and fluid with his shorter yardage drills I am much more confident that he could be a legitimate starter in this league.  His stock is pointing in the right direction and it seems that he will likely be a fringe 1st round pick in most rookie drafts assuming he doesn’t land in a terrible situation.

I can hear it already “Garret, I thought you said that the winners cannot be people you already expect to be good”. To answer that question, yes he was already one of, if not, the top rookie on many boards. However, there were many concerns with his athletic profile. There were rumors that he may run the 40-yard dash in the high 4.6’s and maybe even hit 4.7 if he was off of his game. Well fear not owners with the 1.01 pick, Harry ran a 4.53 and put those doubts to bed. Regardless of the landing spot, I expect Harry to be a top 3 pick in all rookie drafts.

Barnes was a guy that was not even really on my radar before the NFL Combine. He had okay production at Kansas State, but he didn’t even have a full season as a starter until this past season in his redshirt junior year. However, at 6’ 226lbs he ran a 4.59 40-yard dash and he put up an amazing 34 reps on the bench press.  He also had the 2nd best 3 cone drill out of all the running backs with a 6.95. Incoming rookies not determined by their combine numbers alone, but it is still part of the equation. And Barnes certainly did not hurt himself during this process.

Boykin was another guy that was not really on my radar before the Combine. Boykin did really turn heads after running a 4.42 in the 40 yard-dash. To make that more impressive, he has 6’4” 220 pound frame. Once again, the tape is a little underwhelming, as are the stats, but he now at least has a chance to be rostered on fantasy teams.

If you were on Twitter during Holyfield’s workouts, you couldn’t help but feel bad for the guy. Not only did he post embarrassingly low 40-yard dash times at 4.78, but he didn’t run any of the short yardage drills to help his stock at all. He was a popular name leading up to the combine and he was in many people’s top 10 running backs for the class. I can’t imagine he still remains there at this time.

This one was a huge bummer for me. I really thought that he could have been a talented big slot player in the league, but sadly he looked terrible in almost every drill. His times were slow and most of his workout was really sloppy. He needs an incredible pro day to help salvage his stock.

Kelvin hurt his stock in the combine, no doubt. He tested poorly in almost every drill and I think his draft stock will be hurt because of it. That being said, I still believe in Kelvin Harmon’s tape. I think he is a gamer and he will outperform his athletic limitations. I still have him around wide receiver 4-6 overall in the class. I do think he might fall into the late first or early 2nd in many drafts and if that is the case then I would be snatching him up all day. He is another guy that could still help regain some of his stock with a good pro day.

I think the most disappointing part for Smith was the size that he measured at the combine. He came in at only 6’2” and 242 lbs, which is undersized for the position. I think because of that, the rest of his combine got a little overshadowed. His numbers were a little bit underwhelming but he looked almost flawless in the gauntlet drill. I still think he should be the 3rd overall player at the tight end position in this draft 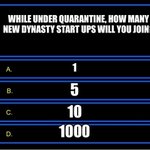 The Eagle Has Landed: Top 5 Landing Spots For Each Position
Title Fight: Holyfield or Metcalf?