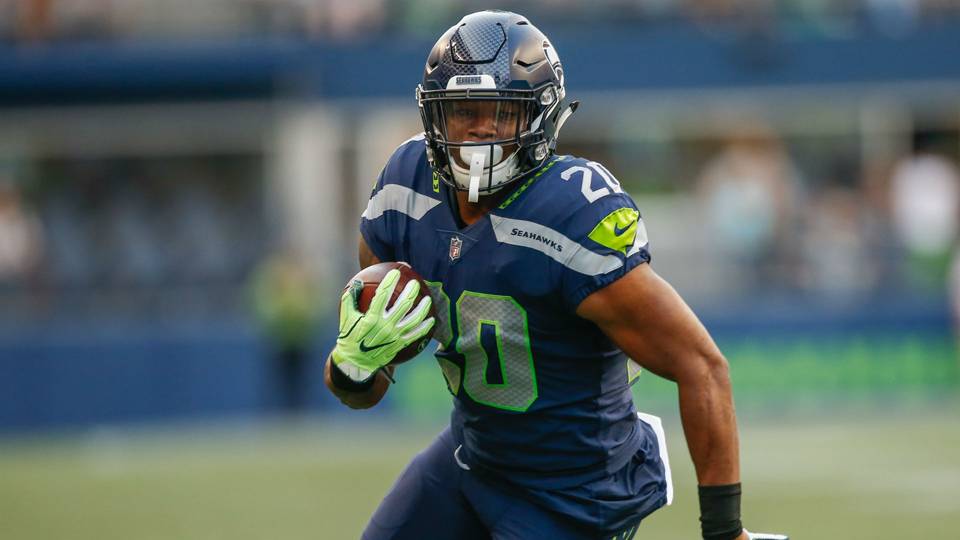 Marshawn Lynch, Oakland Raiders – I hate seeing guys pop up on the injury in the middle of the practice week, but that’s exactly what happened with Beast Mode. He’s listed on the injury report with a groin injury, and the severity is unknown at this time. Owners will want to monitor his practice reports into the weekend. With Oakland playing on Monday night, owners with a serviceable alternative option may need to look elsewhere as his final injury designation won’t be listed until Sunday. 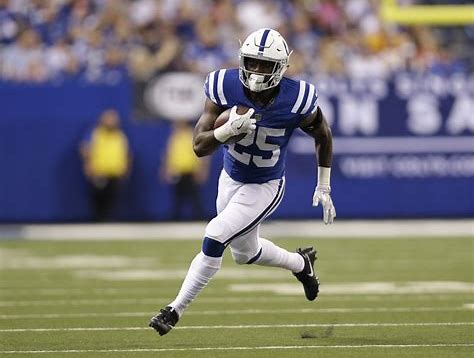 Marlon Mack, Indianapolis Colts – The Colts starter injured his left hamstring during the team’s first preseason game on August 10, and we haven’t seen him since. Reports out of Indy indicate that Mack is making progress and isn’t expected to be out too much longer. However, his status for Week 1 is up in the air after missing practice each day this week. If Mack sits on Sunday, rookie, Jordan Wilkins, will get the start.

Sony Michel, New England Patriots – Michel’s status for Week 1 remains up in the air, as he is dealing with a lingering knee issue. Michel underwent a procedure in early August to have fluid drained from his knee due to a meniscus injury. If the meniscus was not treated during this procedure, there is a chance Michel could deal with lingering soreness, swelling, or pain off and on all season. He’s been limited in practice this week, so his decision to play could come down to the wire. I’d look elsewhere if possible.

Rashaad Penny, Seattle Seahawks – The rookie out of San Diego State injured his finger during a Seahawks practice in late August and immediately underwent surgery to stabilize the broken bone in his hand with a specialist in Philadelphia. Surprisingly, Penny is practicing in full for Week 1, so he is expected to be out there. However, his injury caused him to take a back seat to Chris Carson, who will get the start for the ‘Hawks in Week 1. Penny is an extremely risky play given that he will need to prove he can catch the ball and carry the ball with contact using his injured arm, not to mention the fact that he’s playing as the No. 2 on the depth chart.

Doug Baldwin, Seattle Seahawks – Baldwin has been dealing with a mysterious left knee issue all offseason, but there’s been no specific reports as to what the specific injury is. Baldwin himself admitted that this is the type of injury that will likely limit him off and on all season, admitting that he’ll be playing at about 85%. Regardless, he’s practicing in full for Week 1 and will start. Expect Russell Wilson to look Baldwin’s way early and often. 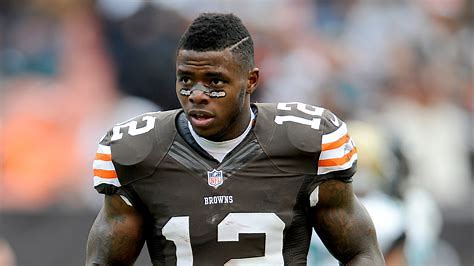 Josh Gordon, Cleveland Browns – Gordon is finally back!…Well, sort of. He spent time away from the team during preseason in order to attend to some of his personal health, and upon returning, tweaked his hamstring. It’s not expected to be a serious injury, as he will play in Week 1. New surfaced recently that Gordon will be on a “pitch count.” This is a smart move by the Browns as Gordon is still getting acclimated into the offense and coming off a minor injury. For fantasy owners, it’s a difficult situation. We know what Flash can do in this league, but can he be trusted in Week 1?

DeVante Parker, Miami Dolphins – Parker broke his finger on August 12 and did not have surgery on it. This isn’t too surprising, but it does mean his recovery will likely follow the typical 6-8 week timeline. Last week, his head coach confirmed that he still couldn’t catch a football, so it’s no surprise that Parker is going to sit in Week 1. His status will be updated next week.

Jermaine Kearse, New York Jets – Kearse injured his abdomen in late August and underwent a procedure shortly after. Details regarding this injury have been sparse, but I suspect a hernia repair. He won’t play in Week 1, and his status for Week 2 can’t be taken for granted. He should be considered week to week moving forward.

Curtis Samuel, Carolina Panthers – Samuel surprised dynasty owners after coming back in training camp. He wasn’t expected to do much after recovering from a nasty ankle injury that ended his 2017 season early. However, Samuel finds himself on this list for a different reason. He recently was experiencing an irregular heart beat so a minor procedure was done to correct it. While it sounds like a serious procedure, it won’t require a long absence. He might even be back for Week 2.

Austin Seferian-Jenkins, Jacksonville Jaguars – News surfaced on Wednesday when ASJ missed practice with a core muscle injury. The diagnosis is extremely vague, so specifics aren’t available at this time. He practiced in a limited fashion on Thursday so barring a setback, he should still play on Sunday. 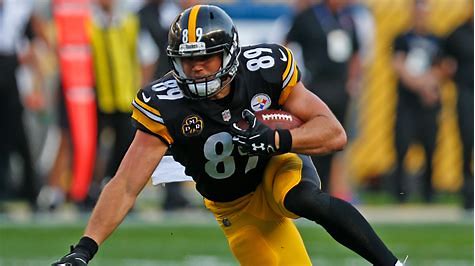 Vance McDonald, Pittsburgh Steelers – McDonald has had some offseason hype, but it’s been quieter recently after McDonald missed all of training camp with a foot injury. He’s still dealing with the same injury, as he’s been limited in practice this week. It’s unclear at this point if he’ll suit up on Sunday, but even if he does, he’ll be a huge risk as a fantasy starter.