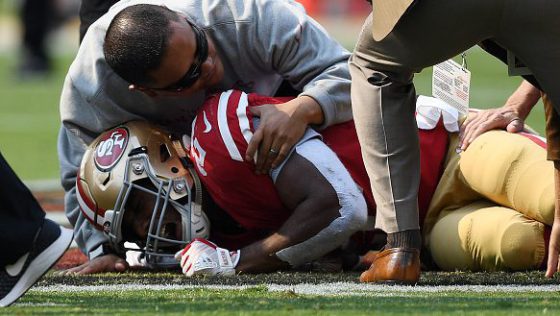 Deshaun Watson, Houston Texans – Watson has been taking a ton of unnecessary hits while scrambling, so it’s not a surprise he’s on the injury report with a chest injury. He is expected to play, but he’ll need to be smarter and slide or get out of bounds if he hopes to avoid injury moving forward.