On the Border: Matchup Plays for Week 12

Looking for a favorable matchup to help make the tough call? @joel__smyth highlights where the points are. 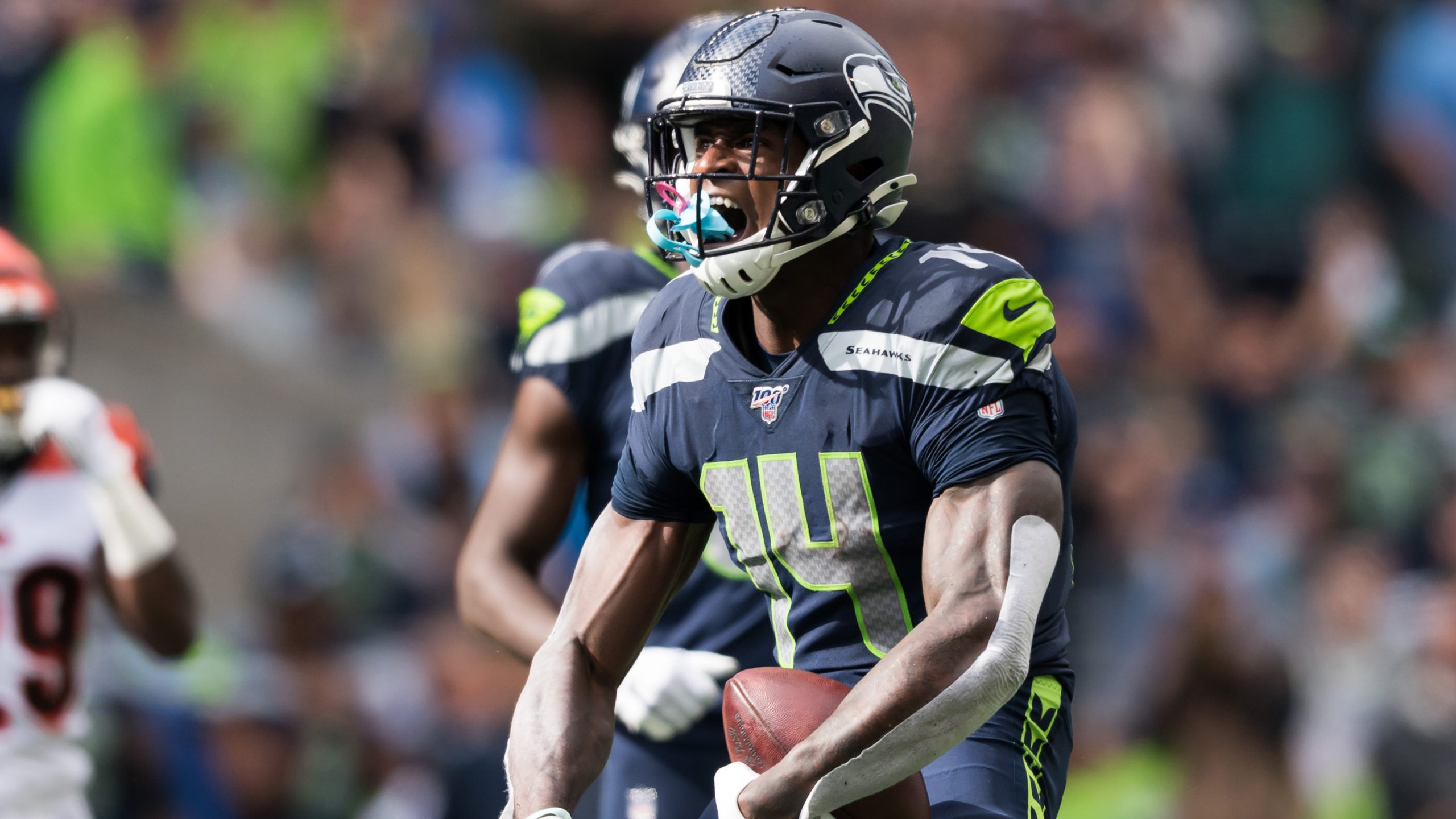 After getting torched by Lamar Jackson last week the Texans travel home to play against Jacoby Brissett and the Colts. Jacoby Brissett will be fully healthy, with no Marlon Mack in the backfield and no JJ Watt chasing after him. In week 7 against the Texans, Jacoby threw the ball 39 times and had 27 fantasy points. Look for him to have another big fantasy week and a worthy replacement for QBs such as Patrick Mahomes and Kyler Murray on bye weeks.

Baker Mayfield has not lived up to expectations this season to say the least. But neither have the Dolphins and their expectations were very low. The Browns are looking to make a final playoff push with an easy schedule to end the season. Baker has been playable the last few weeks and could reward your team with a big week against a lackluster Dolphins pass defense at home.

The 49ers backfield has dropped off recently and are looking forward to getting back on track versus a Green Bay rush defense who has been gashed by talented running backs all season. Dalvin Cook, Jordan Howard, Christian McCaffrey, and Melvin Gordon have all scored over 25 points against the Packers this season. San Francisco’s offensive line should smother the Packers 32nd ranked rushing defensive line opening up a big day for the Niners’ duo.

Latavius has cooled off since the return of Alvin Kamara, but has shown signs of eating into Kamara’s workload. Murray had 10 carries to Kamara’s 13, the most he has had with Kamara active. This week, Murray gets the worst running defense in terms of DVOA (defense-adjusted value over average) at home as an 8.5-point favorite. Latavius Murray is a good dart throw flex this week if needed.

A risky play this week that can pay off due to the Redskins poor defense. We’ve seen Ty Johnson, Brian Hill and others underperform after getting their similar opportunity. Bo Scarbrough hopes to rewrite the script this week after coming out of nowhere last week to receive 14 carries for 11 fantasy points. The Lions are a road favorite and if Scarbrough can get another week with significant volume, he will have a great shot to produce starter worthy numbers once again.

The combination of Ronald Darby giving up the 3rd highest points per route and Tyler Lockett being banged up allows Metcalf to shine this Sunday. Philly has been awful against outside receivers all season. DK has had a productive and consistent year in what is projected to be a high scoring, close matchup. DK Metcalf should be in lineups this week as a strong WR2 although he only ranks as wide receiver 26 on the season.

Tyrell has been another player who has disappointed lately after starting off his 2019 campaign with a touchdown streak lasting five games. However, the Jets Darryl Roberts has been abysmal all season and is being targeted on a quarter of all pass attempts. The Jets defense can’t stop anybody through the air, but surprisingly have a very good running defense. Expect Jacobs to get less touches resulting in significant targets this week for Williams.

Although Goedert is only the number two tight end on the Eagles, he’s been playing his way into a worthy fantasy starter. Goedert has the matchup and talent to step in this week as he’s averaged over 11 points per game over the past five weeks. He should continue to see opportunities this week against a Seattle defense who’s struggled against tight ends specifically.

Ryan Griffin has been on fire ever since Sam Darnold has been back from injury. Darnold has a history of targeting his tight ends and it hasn’t ended with Griffin as he’s boomed for 2 20 point games in his past 4 outings. Consider Griffin as a high risk high reward play this week against a friendly Oakland defense.

Flexy and I Know It: Week 12 FLEX Sit/Start
Week 12 IDP Diamonds or Dust