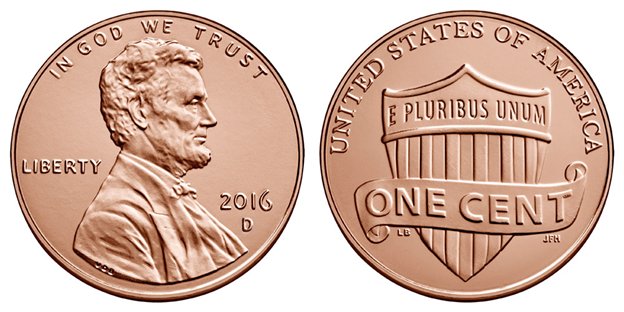 For those of us in the dynasty community there are few times as exciting as the NFL draft. Players finding their new team affects values in ways that are obvious to all. Just think about how high the dynasty stock of Ezekiel Elliott rose when he was selected by the Dallas Cowboys. Sometimes players do not take advantage of the situation they find themselves in. Bishop Sankey comes to mind when thinking of players of this ilk. The trick is to determine which of these players to keep and which to sell. Another time when players values jump in a similar fashion is free agency. Dynasty owners find themselves transfixed by the idea of players finding newer and greener pastures. At the end of every season I like to buy or pick up players set for free agency in the following year in the hopes of a value jump.

Following a somewhat promising start to his career Teddy Bridgewater suffered a devastating knee injury in the run up to the 2016 season. Since then he has spent his time rehabbing and sitting the bench in both New York and New Orleans. It is possible that a team could bring him in to act as somewhat of a bridge starter with added potential. Were Teddy to find himself as the starter in Washington or Jacksonville his value would spike and provide an immediate selling opportunity in two QB leagues.

Alex Collins has fallen out of favor with the staff in Baltimore. Collins enjoyed somewhat of a breakout year in 2017 with 212/973/6 with another 23/187/0 receiving. His limited preseason usage coming into the 2018 campaign gave us illusions of a RB2 type of season. However, Collins limped through a disappointing season marred by fumbles and inconsistent play to the tune of 114/411/7 and 15/105/1. His season was ended following week 11 when Baltimore placed him on IR. Alex Collins will be a Restricted Free Agent at the end of the season but it is hard to imagine that Baltimore will bring him back based on his late season usage and the development of other backs on the team such as Gus Edwards. Were Alex Collins to find himself on a team such as Buccaneers, Chiefs, or Eagles he could have a precipitous rise in value.

Coming into the 2018 campaign many saw Crowder as a natural fit to mesh with Alex Smith and his check-down mindset. Things did not go his way and Crowder suffered through an injury marred season in which he put up career low numbers across the board. As an unrestricted free agent Crowder could choose to seek greener pastures elsewhere. He has already shown in 2016 with his 67/847/7 stat line that he can be a legitimate weapon for a team. If Crowder were to find his way to a system that utilized slot wrs such as New England or Denver he would be well worth the meager investment it would cost to acquire him now.

As the first TE selected in the 2015 draft Williams was seen by many analysts as having substantial potential. Following his rookie campaign, Maxx suffered a knee injury that has never been fully explained. It was reported that he required an experimental knee surgery that had never been done before. Whatever the procedure was it has taken Williams years to regain some semblance of the promise he once possessed. Baltimore has clearly moved on by selecting Hayden Hurst and Mark Andrews in the 1st and 3rd round of the most recent draft. Williams has made it through this year playing mostly fullback for Baltimore and has shown the ability to make it through a full season healthy. Many teams are in need of TE help and could use the potential of someone like Maxx Williams.

Conclusion:             None of the players I have listed here would be considered cornerstone building blocks of a dynasty team. However, were any of them to find their way to an ideal situation in the upcoming NFL free agency they would provide an immediate opportunity to sell for a profit. If they found themselves to the right situation an owner could also simply hold and play them. The cost of acquiring these players will likely be little more than a 3rd round pick. Many owners do not like to consider small moves such as acquiring these types of players but with the minimum investment it would cost to acquire them turning a profit for the pennies it would cost would not take much.