New to IDP or a seasoned veteran, @Thembower85 helps you navigate the IDP landscape. 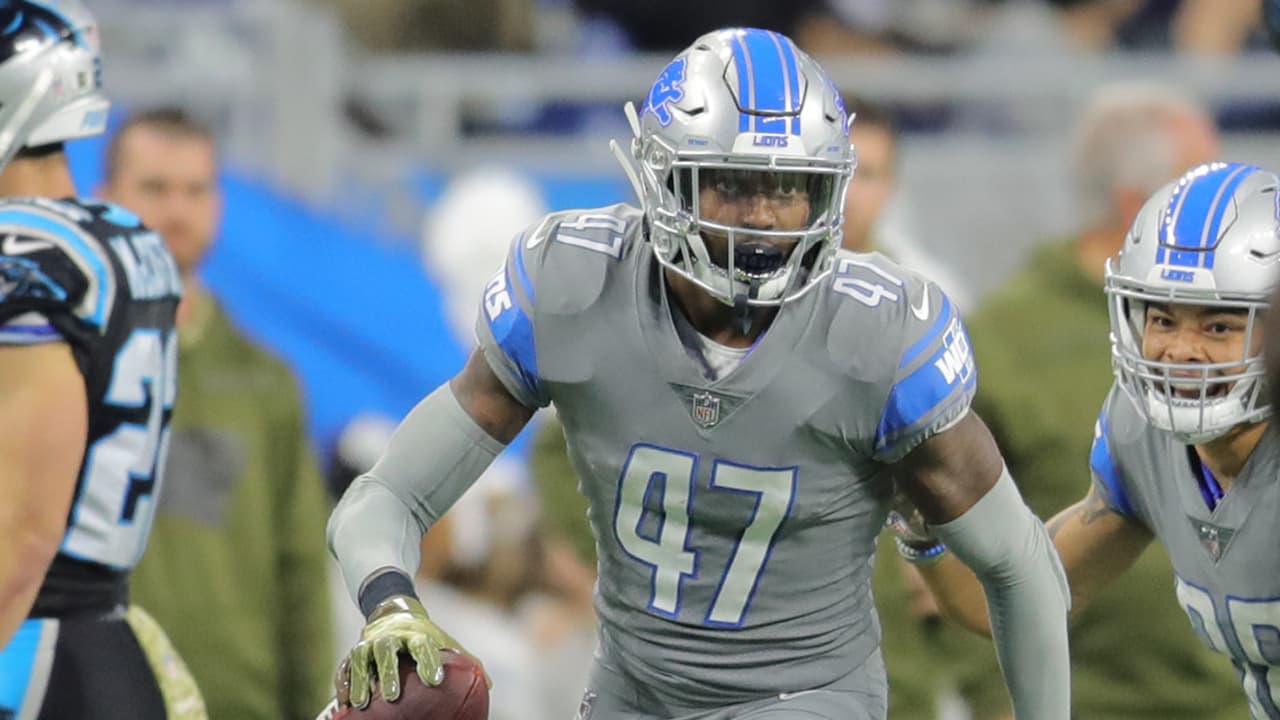 Hopefully, everyone’s fantasy season is going well, or at least better than mine. I know we (mostly) all love our rosters going into the season, but surely we all get hit by the injury bug or underperforming players (thanks Pettis). Sure you can trade, but let’s not forget the waiver wire. If the wire is devoid of offense and you are in an IDP league, here are some players that MIGHT be available to help you grab some extra points and hopefully a W.

NOTE: I have based scoring for this article based on my home league which is as follows:

If there is a Cincinnati LB that is owned in your league, just based on past production alone, it is probably Nick Vigil. Well, this year Preston Brown has been the LB to own in Cincy. While not racking up a ton of solo tackles (5) he has been compiling a ton of assists (13) and should be available in most leagues. Don’t dump too much FAAB on him as he should be almost free. Don’t sleep too long, as a total of 19 fantasy points in week 2 should have him moving off the wire quickly.

This will be more of a short term stud, as CJ Mosley will get most of the work in the Jets defense once he returns from injury. With an offseason injury to Avery Williamson and Mosley missing some time, the 5-year veteran gets some extended playing time. With 14.50 points in week 1 and 14.25 points in week 2, Hewitt should continue to feast for the time being thanks to an inferior Jets offense keeping the defense on the field. Don’t overspend as Mosley will be back soon.

What a week 2 the 2nd year pro had against the Kyler Murray led Cardinals. With 10 total tackles (7 solo, 3 assisted) and 1 tackle for a loss, he racked up a whopping 13 points following a stout 13.50 point week 1. Walker appears to be the answer in the defensive backfield for the Lions, and with a gunslinger like Aaron Rodgers in the division, strong secondary play will be needed. Based on his age and production, spend away on the FAAB budget

A chain of events led Cole to get the starting nod in the season opener against Philadelphia and he hasn’t looked back. It’s too much for me to type out here, so here is the link to the article courtesy of “The Athletic” https://theathletic.com/1201173/2019/09/11/rookie-linebacker-cole-holcomb-impresses-in-surprise-start-against-eagles/

While not overwhelming in the statistics department so far, I do not expect Washington to improve much this season and the defense should be mired on the field so expect Cole to get plenty of reps to go with his 22 total points on the season. Cole should be relatively unknown so there should be no need to overspend.

Ok, I have a man-crush on the Wisconsin product (and fellow former teammate/current Eagle TJ Edwards). Unlike Edwards, however, Connelly is in line for more and more playing time. Of the players on this list he has started the slowest- 3.5 points week 1, 8.25 points week 2, but like Cole Holcomb is on a bad team that will be trotting the defense out more often than not. When it comes to IPD, it’s always great to look for a standout LB on a team that will get run on a ton late in games. That equals more points, my friends. Like Cole Holcomb, Connelly should be cheap or relatively close to free.

I hope this can be a guide to help you navigate the sometimes confusing IDP waiver waters. IDP is a tough format to jump into so feel free to reach out to me on Twitter @Thembower85!