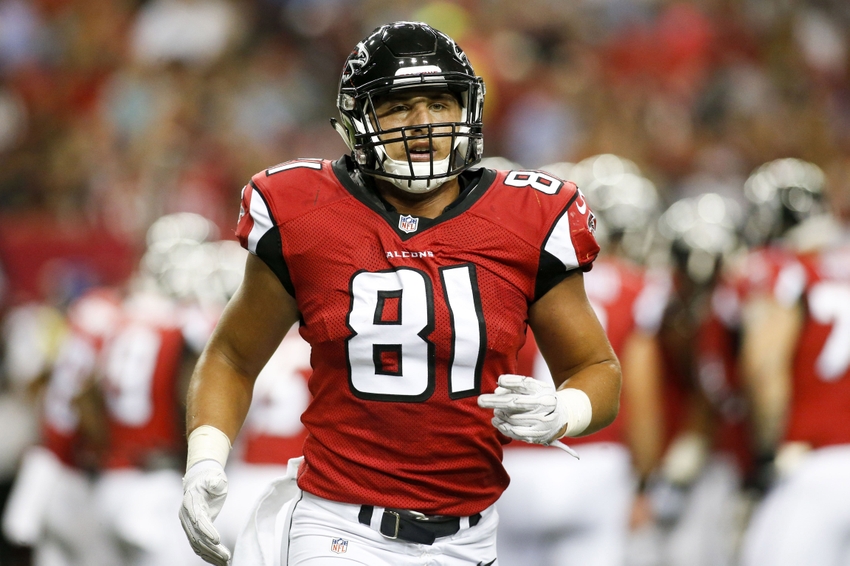 Lamar Jackson played in only 7 games and racked up a whopping 168 points, an average of 24 points per game. If you extrapolate these numbers, he would have finished as the second best QB, behind only Patrick Mahomes (384 pts). Jackson’s rushing ability allows him to have the highest ceiling among the position; in fact, Jackson finished with a league-leading 0.83 points per drop back, which is the highest mark since pro football focus (PFF) began tracking this statistic. The Ravens focused on offense in the draft, by drafting Marquise Brown and Miles Boykin. Jackson’s Average Draft Position (ADP) is QB18 or a late 2nd rookie pick. In my opinion, Jackson is sure to out perform his latest ADP.

Ryan quietly finished 2019 as the 2nd overall QB but is currently being drafted as the 13th. He had an extremely efficient year tossing 35 TDS with only 7 INTS. Atlanta’s offense will look very similar but will add Devonta Freeman, possibly making a more effective offense. Look for Matt Ryan and Calvin Ridley to make more splash plays in 2019.

Big Ben finished last year as QB 3, while leading the league in attempts, completions, and passing yardage. The jettison of Antonio Brown will hurt, yes, but I believe he can still produce top 12 numbers. Roethlisberger will be entering the season 37 years old and should have multiple productive seasons left before he hangs up the cleats. Despite losing his top weapon in Antonio Brown, Ben still provides value at his current cost.

White had a spectacular year as he ended as the RB 7. White did most of his damage on 3rd downs and filling in for Sony Michel. White’s fantastic hands make him a very efficient PPR running back; In fact, he finished with the third best points per touch (1.53). Despite Michel and the addition of Damien Harris, I fully expect White to continue to be NE’s third-down back, in an offense starving for offensive weapons. White is currently being drafted as RB 34, which is a mark he has bested in two of the last three seasons.

Yeldon lands on a wide-open depth chart with the Buffalo Bills. He will compete for touches with ineffective and ancient LeSean McCoy, Frank Gore, and undersized third rounder, Devin Singletary.
Being drafted as RB 66, or a late third rookie pick. For a very minimal price, you could possibly buy the lead back. In limited action, Yeldon was efficient last finishing with 1.10 points per touch, which is a vast improvement over McCoy. This is a battle to monitor throughout training camp.

Ronald Jones has seen his stock plummet in the past year. His ADP sits at RB 46, but is likely to rise after Tampa decided not to draft a back. Jones is a Low-risk high upside player with good draft capital and solid college production. The new offense and new coaching staff could provide Jones with a needed fresh start. Jones could likely be acquired for a mid to late second. At that price, I am buying where I can.

At this moment, Lee has an ADP of 175 or an early third round rookie pick. When healthy, Lee has shown flashes and potential as a WR4. Lee has the potential to take over as Jacksonville’s number 1 again. The offense should be improved with Nick Foles under center. Could Lee be the next USC product to breakout?

With the departure of OBJ, New York has 119 vacated targets. Shepard is expected to play more Outside snaps and is likely to garner a higher target share. Shepard is and is entering the prime of his career and should build on early career success. Shepard ended 2018 as the 29th receiver and is presently being drafted as WR 43.

Despite breaking out in 2018, Cook can still be had for a mid-2nd. According to PFF, Cook graded out as the ninth-best TE last year. During free agency Cook signed a two-year contract with the New Orleans Saints. While transitioning to a new team and scheme may be trying, Cook should see a benefit of playing with a better QB. I like Cook to finish as a top 12 option and is a cheap option for contending teams.

Hooper is the second Falcon player to make the buy list. Hooper is still very young (24) and has shown great improvement over each of his three seasons. Last year he set a career high with 71 receptions. He finished last year as TE 6, but ADP has him as TE 12; or an early second round rookie pick. The Atlanta offense will remain untouched, besides the return of a healthy Devonta Freeman. Buy Hooper before his ADP up to his production.

The fourth-round rookie was one of the lone bright spots for the Jets last year. Over the final month of the season, Herndon was a top 12 option and developed a nice report with fellow rookie signal caller, Sam Darnold. PFF graded Herndon as the 12th best TE, an impressive number for a rookie. Herndon also posted a remarkable 10.57 average depth of target, showing he can stretch the defense. Inexplicably, New York decided to pass on drafting receiving options, which they desperately need. Le’veon Bell will be the focal point of this offense, but Herndon will be Sam Darnold’s safety valve in the passing game.