Pride Comes Before a Fall (In Value) 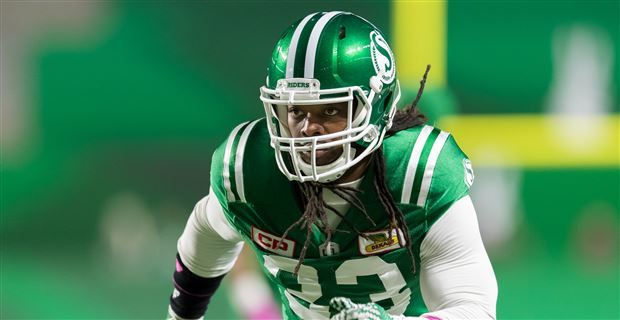 We’ve all been there.  “This is my guy.  There’s no way he flops.”  You’ve made your love of said player well known, in all formats.  Twitter, GroupMe, whatever social media and group chat your league uses.  You’re invested. Well, I’m here to tell you, all investments have a selling point.  A, “get out while there’s still some getting out” point.  Let’s think of dynasty assets as real-life assets.  Who better to listen to than Warren Buffet, when it comes to investing?

“If past history was all that is needed to play the game of money, the richest people in the world would be librarians.”

A player can have all the promise in the world.  Good college production.  Size and athleticism, and combine testing to match.  (See, Trent Richardson).  Sometimes, these things just don’t translate to the NFL.  It’s a painful realization, to see your guy stumbling and flailing throughout the league.  Jumping from one practice squad to another.  Deep down, you know, as soon as he gets the opportunity, he’s going to take the league by storm.  The unfortunate truth is, the chances of that happening are slim to none.

Let’s take a step back, and consider some basic realities.

“Every once in a while, the market does something so stupid, it takes your breath away”

You can be on one side or the other when the market does something stupid, but which side is which may be difficult to discern.  What is easier to discern is when to get out of poor decisions.  Don’t let your pride get in the way of moving players before their value falls through the floor.  It’s almost always better to be too early than too late in terms of dynasty.  I think we can all agree that something is better than nothing!

Dynasty 101: The first off-season
Your league-mates are Sharks: Realistic outlooks for an ever-evolving Dynasty landscape