Put me in coach: 2nd year RB’s to stash

Mining for gold in the second year running back class, @Culture_Coach takes a look at three RBs who could have a path to playing time. 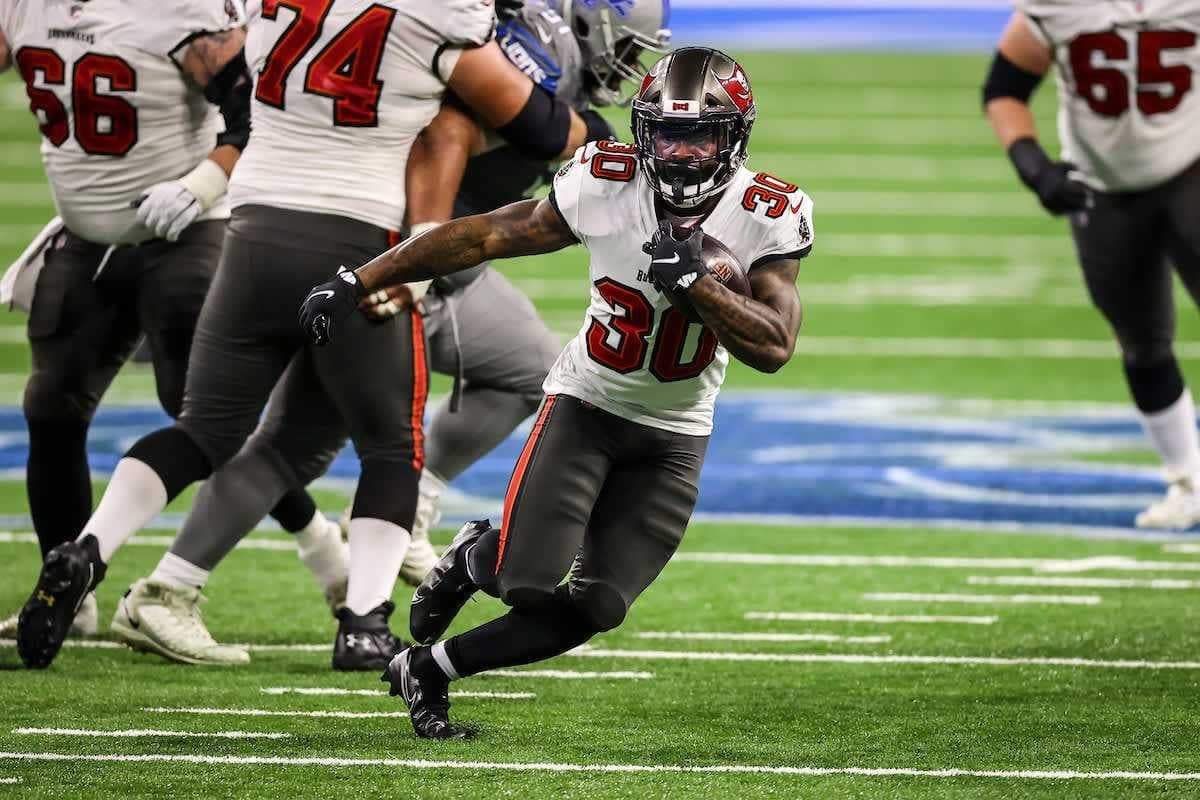 Building depth in dynasty is the key to winning championships. The running back position is the most volatile and has the shortest production in fantasy football. While draft capital is the path to playing time, sometimes you can mine gems later in the draft. I hopped into the DynastyGM trade calculator to look at some values and bring some depth to my team.

Vaughn is the highest-ranked of these backs based on draft capital. Vaughn was selected with the 12th pick of the third round. The thought was he would be the pass-catching back paired with Ronald Jones. Then Leonard Fournette rained on that parade.

All is not lost, though. It should not be forgotten on dynasty managers that Bruce Arians favors veterans over rookies. Heading into his sophomore season with Fournette, a free agent, there is a path to playing time. We have seen the Bucs bring back most of their free agents this offseason, with one notable exception- Fournette. In week 14, Vaughn was pushed into action due to an injury to Jones and turned in 15/62, and caught 1/2 targets.

In two years at Vanderbilt, Vaughn rushed for over 2200 yards and caught 41 passes. Checking in at a stout 5’10” 214 pounds, Vaughn looks to have the size and hands to rise up the depth chart. Ronald Jones has the explosion but couldn’t catch a cold. Vaughn is checking at a late second-round value. I would toss some offers out for an early third-round pick to see if I can pick Vaughn up on the cheap from dynasty managers concerned about the Bucs re-signing Leonard Fournette.

A new coach, a new offense, a new opportunity, let’s free Lamical Perine. Draft capital for Perine is the 14th pick of the fourth round. That is reasonable for getting an opportunity. The rub? The new coaching staff does not have any allegiance to Perine. Hiccup #2, they just signed Tevin Coleman, a free agent from the San Francisco 49ers- the place the new coaching staff came from.

Don’t run away just yet. While Coleman will likely be installed at the RB1 this offseason, Perine will be there showing off his chops. Perine never topped 134 carries in college, but he did catch 72 passes, including 40 his senior year. It is tough to put a lot of stock in the rookies season under former head coach Adam Gase (insert crazy eyes).

The Jets backfield is volatile right now. Many will completely discount the impact of Coleman. Often, new head coaches will bring in guys familiar with their system to help the team learn. This could depress Perine’s price and push up Coleman. Still, others will push Coleman’s price up for that very same reason expecting Coleman to lead the way.

For me, Perine is the guy I want to roster. He is big enough to carry the ball frequently and has the hands to be a plus in the passing game. The price to acquire is about the same as Vaughn, but I don’t think you will be able to get the discount.

JaMycal Hasty checks in at 5’8″ 205 pounds and fits nicely into the Kyle Shanahan offense. Hasty never put up big numbers in college, but in a few games last season with the 49ers, Hasty showed some pop. He also caught 7/8 targets following up a college career in which he caught 76 passes in his final three seasons.

In San Fran, the crowd in the backfield is starting to clear. Coleman was allowed to walk in free agency. Raheem Mostert and Jerick McKinnon seem always to be battling injuries. As an undrafted free agent rookie, Hasty held his own on the field. He may be available on your waiver wire. At most, I’d ship a mid-late fourth-round rookie pick. That is a small price to pay for a lottery ticket.

The NFL Draft is just around the corner. Rookie drafts will happen soon after. Now is the time to try to improve the depth of your roster. Getting young players that have flashed potential can provide a boost to get you through bye weeks and short-term injuries. Take a peek around your league and make some offers and build that depth.