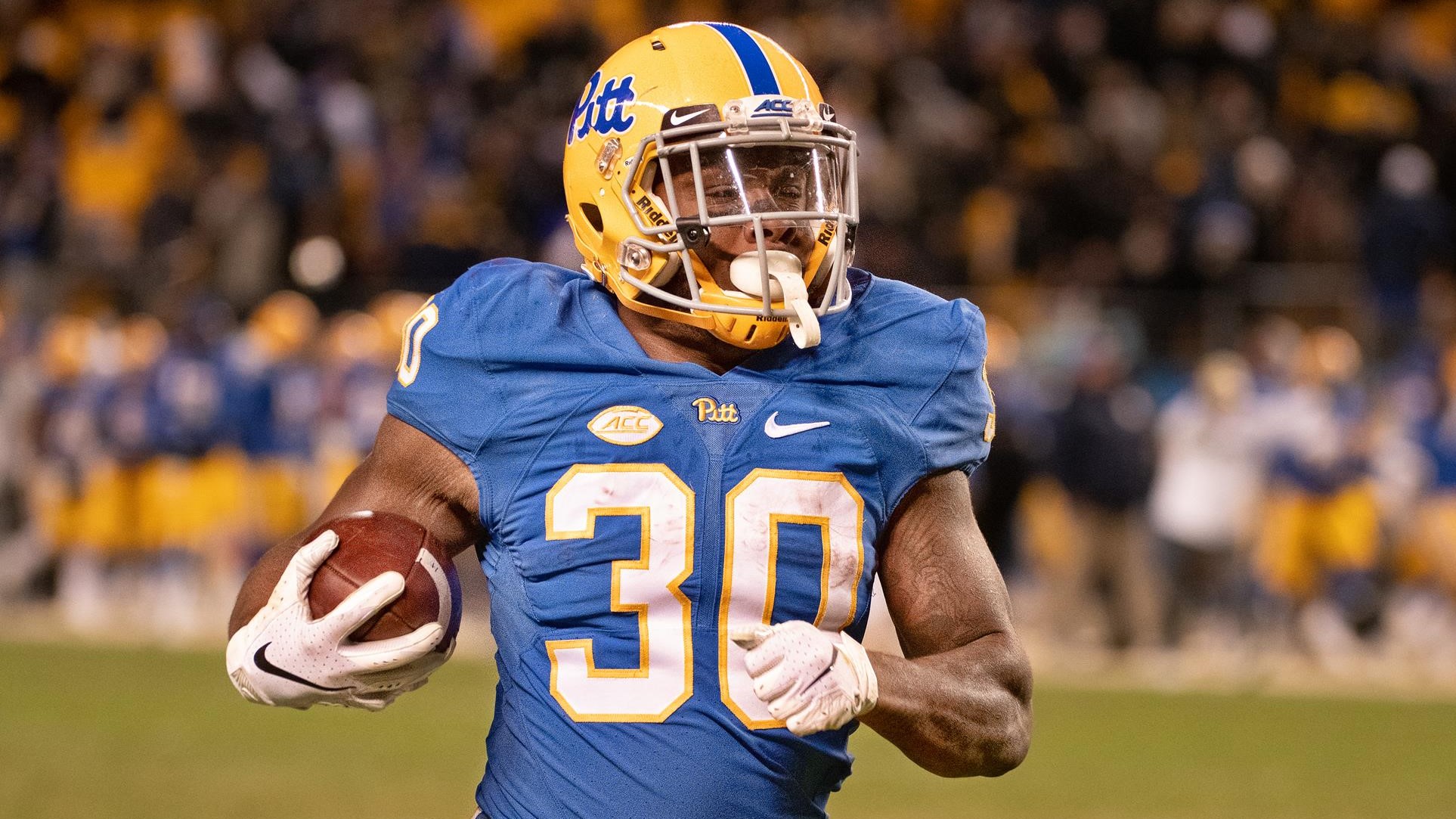 Prior to the draft, I stated that the Atlanta Falcons would be a nice dark horse RB landing spot. It would have been more exciting to see a high-end prospect land there, but instead, Qadree Ollison did.

I don’t perceive the Falcons’ backfield to be an intimidating one. I’m lower on Freeman and Ito Smith than most in the dynasty community, yet I like the proficiency of the Falcons offense heading into 2019.

We’ve seen the frailty of Freeman over the last 2 years and I firmly believe that a large factor in his previously strong production was Kyle Shanahan. He will likely be the primary back to begin the year, but there should be sufficient opportunity for a backup, as we saw with Coleman.

Does Ito Smith really fit the bill? I’m not so sure. He has the advantage of having played in the system already. However, he reminds me of a poor man’s Freeman; he doesn’t bring much else to the offense.

That’s where Ollison comes in. He certainly brings an element that the other two do not. There’s every chance that the Falcons target the position in the 2020 draft, but Ollison could develop some value through 2019 that owners can then flip.

What Ollison brings is the element of size. With Freeman measuring in at 5’8” 205 pounds, and Smith measuring in at 5’9” 195 pounds, neither are going to be bullying the front seven. Ollison, however, measures in at 6’1” 228 pounds. Perhaps in a high-profile offense, that alone provides goal line and touchdown value.

We’ve seen Ollison in a feature role before though, so that’s not purely where his value lies. The Falcons’ 5th round pick had some experience as the ‘main back’ at Pitt while James Conner was suffering from knee injuries and his cancer diagnosis. That led Ollison to rush for 1,121 yards and 11 TDs in his redshirt freshman season in 2015. He then disappeared for the next 2 years with limited starts before reemerging in 2018. A breakdown of his college stats can be seen below:

It’s understandable to play behind James Conner, given Conner’s stardom at Pitt. But when Ollison did get opportunity, he more than held his own. His 50 career receptions in limited time is certainly promising for a back of his size.

Having said that, there are a few metric concerns. He failed to crack the 130 cumulative yards per game threshold in the two years he was the lead RB for Pitt, thus he doesn’t have a ‘breakout season’. RBs with this profile typically only have a 12% chance of hitting at the next level. Additionally, he’s entering the league a little older than most rookies. Ollison will be 23 by the time the 2019 season begins.

Furthermore, there are a few technical concerns. Ollison appears to be a stiff runner without much agility. He also lacks vision so often leaves yards on the field. He also is below-par in pass protection and fails to break away after beating one defender.

I realize Ollison panning out may be a long-shot. However, in a backfield that lacks a true stud and his low rookie ADP, I believe he’s worth a dart throw.