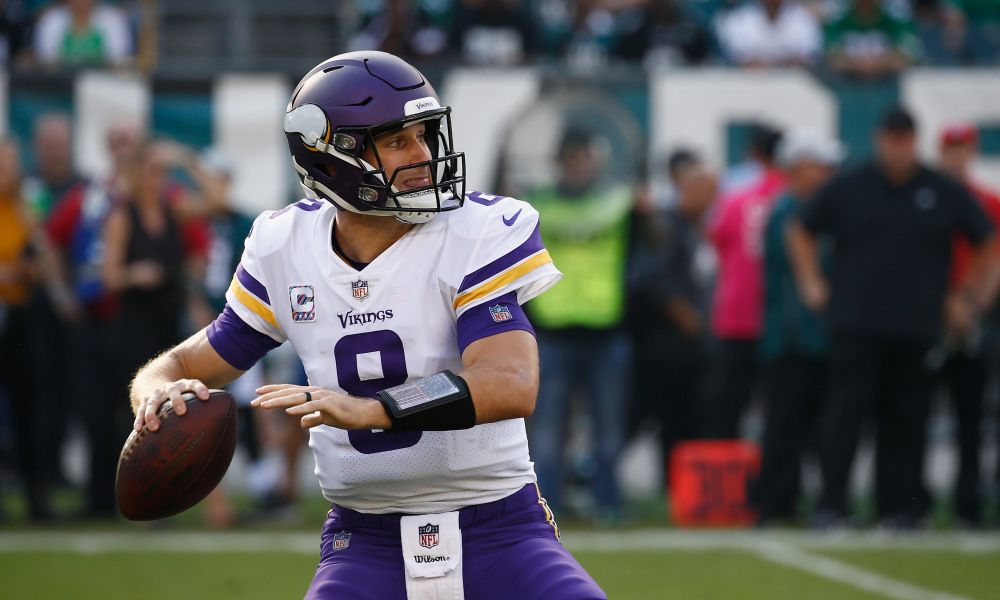 I’ve been finding increasing enjoyment in 2QB and Superflex leagues lately. For anyone that has played in any of those leagues, you know the value of a good quarterback. The increased value placed upon QBs compared to standard leagues got me thinking about predicting QB value. One thing that intrigued me was the lifespan of QBs. We see numerous QBs drafted each year in every round. What I wanted to know, is how long does it take QBs to become QB2s or QB1s depending on which round they were drafted. This information also helps to indicate whether or not it’s time to give up on a QB prospect.

I compiled data on every QB drafted between 2008 and 2016. I then tracked every season that they’ve had in the league, whilst identifying which year they reached QB2 status or QB status. These were my findings by round:

Additionally, 54% of the QBs drafted in the first round had at least one QB1 season. The average time it took for them to have that QB1 year was 2.15 years. Again, the longest it took to achieve that was 3 years.

2nd Round:
In the timeframe, there were only 11 QBs drafted in the 2nd round. The results take a drastic dip compared to the 1st round QBs. Only 5 of the 11 QBs had QB2 seasons, and only 3 went on to have QB1 seasons. None of the 2nd round QBs had a QB1 season before year 3 in the league.

3rd Round:
The 3rd round paints a picture very similar to that of the 2nd round. 10 QBs were drafted in the 3rd round. Of those 10 QBs, only 3 have had QB2 seasons and only 2 have had QB1 seasons. Both QBs that had QB1 seasons did it in their first 2 years in the league (Russell Wilson and Nick Foles).

4th Round and Later:
Over the indicated time span, there have been 63 QBs drafted in the 4th round or later. This is where the numbers really take a turn. Only 3 of those 63 QBs (4.7%) have had a QB2 season. All 3 of those QBs have also had a QB1 season. Those 3 quarterbacks are Kirk Cousins (4th round), Dak Prescott (4th round), and Tyrod Taylor (6th round)

Overall, as one would expect the majority of QB1/2s come from the 1st round. 62% of the QB1/QB2s came from the 1st round, and 90% were drafted in the first 3 rounds. Out of the 29 QBs that became QB1/QB2s, only 2 QBs achieved it after year 3. As straightforward as it may seem, for fantasy purposes when approaching rookie drafts, it’s safe to avoid any QBs outside of the first 3 rounds. Even then, it’s a risky proposition to draft anyone outside of the 1st round. I’m sure there’s a lot more detail to pull out of here, but I wanted to give a high-level picture.