RBs To Fade In PPR 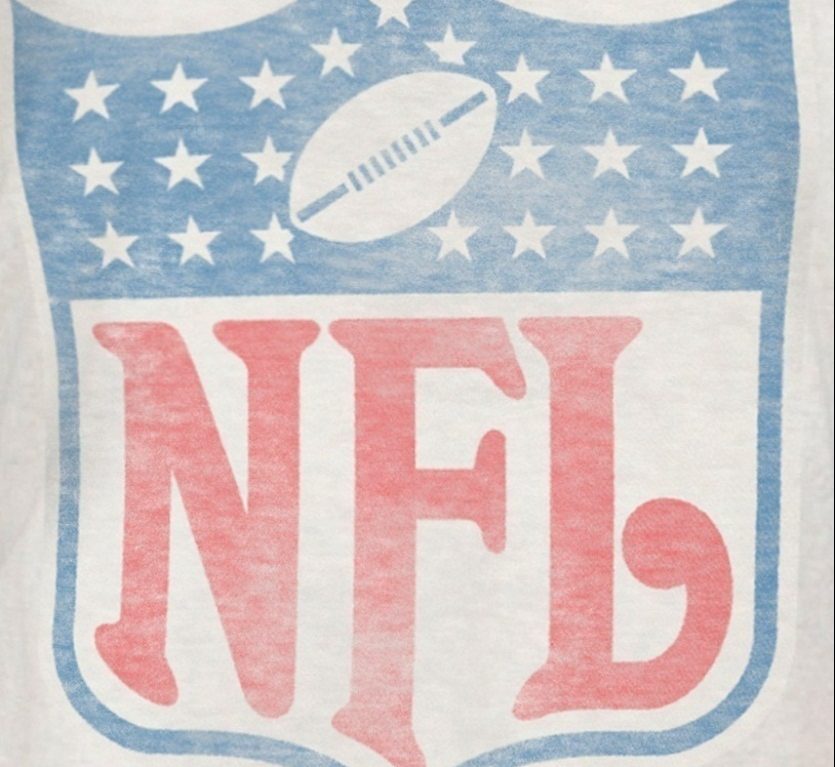 Most of us in the dynasty community salivate over the thought of a true three-down workhorse RB. Those types of players are what set our rosters apart from the competition. However, the reality is that there are not many of these coveted assets on the market. Let’s face it, the modern NFL seems to favor the multiple RB model put forth by the majority of the teams in the league. There are very few true workhorses like Saquon Barkley, Christian McCaffrey, Zeke Elliott, Lev Bell, David Johnson, and just a very few others. Now if some of us are lucky we will have two of these elite RBs on our squad to give us a leg up on the competition. For the rest of the league, it becomes a delicate act to determine which RBs to fill out our rosters when attempting to build a championship squad. Oftentimes the starting RBs in the NFL will garner the greatest attention when filling out these positions. In a previous article, I discussed how this is not always the smartest way of attacking the position. In PPR leagues the complimentary back is often the far greater value. In this article, I am going to examine three RBs I believe are overvalued in PPR leagues and which you should avoid at their current ADP. Without further ado let us begin.

Sony Michel – I’m sure that many out there reading this article are currently rolling their eyes, but please hear me out on this one. Last season the New England rookie enjoyed a very nice rookie campaign. Michel put up 209/931/6 to go along with a 7/50/0 receiving line. In a full-PPR league that was good for 139.1 points. Despite rushing for nearly 1,000 yards and 6 TDs Sony was outscored by the likes of T.J. Yeldon, Austin Ekeler, Matt Breida, Nyheim Hines, Dion Lewis, and Jalen Richard. The obvious issue at hand is Sony’s lack of involvement in the passing game. The Patriots like to compartmentalize their players and highlight their strengths. James White has the third-down role in Foxborough on lockdown. His presence limits any potential upside for Michel to reach RB1 status. For his part, last season, James White put up 94/425/5 rushing to go along with 87/751/7 receiving. That put White at 276.6 PPR points good enough for RB7 overall in a full-PPR format. The glaring issues come into play when we take a look at ADP. Sony Michel enjoys an ADP of 50.50, while White can be had multiple rounds later at 80.67. This an obvious discrepancy for savvy dynasty owners to attack. If we also take into account Sony’s multiple Knee issues and the third round draft capital spent on incoming rookie RB Damien Harris the facts are clear, Sony Michel is overrated in PPR formats. The sophomore back out of Georgia could very well improve on his numbers from his rookie season but I see very little chance he will live up to his lofty draft status.

Marlon Mack – For my money, Marlon Mack is the single most overrated dynasty asset heading into the 2019 NFL season. Please don’t misunderstand what I am about to write. Mack is certainly a capable NFL RB worthy of a place on your dynasty rosters. However, Mack’s 38.17 ADP belies the fact that the former USF star simply does not catch the ball enough to justify that draft status. Much like the Patriots discussed previously, the Colts employ an RB by committee strategy. Also akin to the Patriots, the Colts possess a potent offense outside of their starting RB. Despite enjoying a quality sophomore season of 195/908/9 to go with 17/103/1 receiving, good for 178.1 PPR points, Mack was largely replaced on third down by rookie RB Nyheim Hines. Operating as the passing-down specialist, Hines shined as a rookie to the tune of 85/314/2, and more importantly 63/425/2 receiving, good for 160.9 full-PPR points. Marlon Mack truthers will point out the fact that Mack missed the first couple of games due to injury. I would argue that this is yet another reason to fade the talented third-year RB as he has made a habit of being a constant fixture on the injury report. Here at Dynasty Nerds, our founder Rich Dotson has championed the #2-3yrwindow especially when it comes to RB. I simply do not believe that the Indianapolis Colts will invest long term capital in Marlon Mack following his rookie contract. Furthermore, the 2020 RB class is deep enough that Indianapolis could easily draft an RB in the mid-rounds and let Mack play out his contract. As I stated before, I feel that Marlon Mack is the single most overrated asset in all of the dynasty community. However, that also conversely makes him an amazing sell high candidate. I would gladly move Mack for any number of lower slotted RBs and a pick. David Montgomery, Miles Sanders, Phillip Lindsay, and Kenyan Drake are all being taken multiple rounds after Mack in startups. I would gladly take any of these backs and a 2020 second-round pick.

Derrius Guice – Derrius Guice has the hallmarks of a bust written all over him. Coming out of LSU the former Tiger was seen as a mercurial talent. On the field, few doubted his ability as a runner. However, his off-field antics led to a slide out of the first round of the NFL draft. Following his selection by the Washington Redskins in the second round, Guice was able to show off his talent in training camp leading up to the Pre-Season. Then, sadly during his first pre-season tilt, the rookie tore his ACL ending his season. The Redskins were forced to seek out other options, eventually landing future Hall of Famer Adrian Peterson. AP took the opportunity and ran with it becoming one of the oldest RBs ever to eclipse the 1,000-yard mark. The Redskins rewarded Peterson with a two-year extension ensuring a swampy situation in our nation’s capital going forward. Further complicating matters, much like the previous two RBs discussed in this article, Guice has never been seen as an asset in the passing game. Neither he nor Peterson will be asked to operate as the primary pass-catching weapon out of the backfield. That role will go to the oft-injured, yet dynamic, Chris Thompson and his likely understudy Bryce Love.

Going all the way back to his college days Guice has simply never shown the natural hands coaches look for when filling that type of role. His best season in the bayou saw him reel in 18/124/2. Despite the limitations to his game, his injury history, and the crowded situation he finds himself in, Darrius Guice has the exact same 50.50 ADP as Sony Michel. For my money, Guice is an excellent sell candidate. He has seemingly lost little of his rookie hype, yet finds himself in a far worse situation just one year later. Further complicating matters is the uncertain status of his head coach Jay Gruden. If Gruden is let go at the end of the season, which is a distinct possibility, would it really be that surprising for the incoming coach to want his own player? There are multiple players being taken at least a full round after Guice who could potentially garner you a 2020 second or third-round pick in addition as part of a trade. Some of the players who come to mind are Rashaad Penny, Phillip Lindsay, and Kenyan Drake.

Conclusion – There will undoubtedly be owners who completely disagree with my philosophy on these three RBs. That is one of the things that makes dynasty fantasy football so much fun. There are countless ways to strategize and construct your squad. Whether you agree or disagree with my takes in this article I strongly urge you to check out the ADP of your players and see how the rest of the league values them in comparison. It is entirely possible that you may be able to get a far greater return from some of your league mates. Until next time happy trading my friends.