Reality Check: Moderating Expectations for the Class of 2020

We’re all excited about the Class of 2020, but an atypical off-season means we need to be patient. 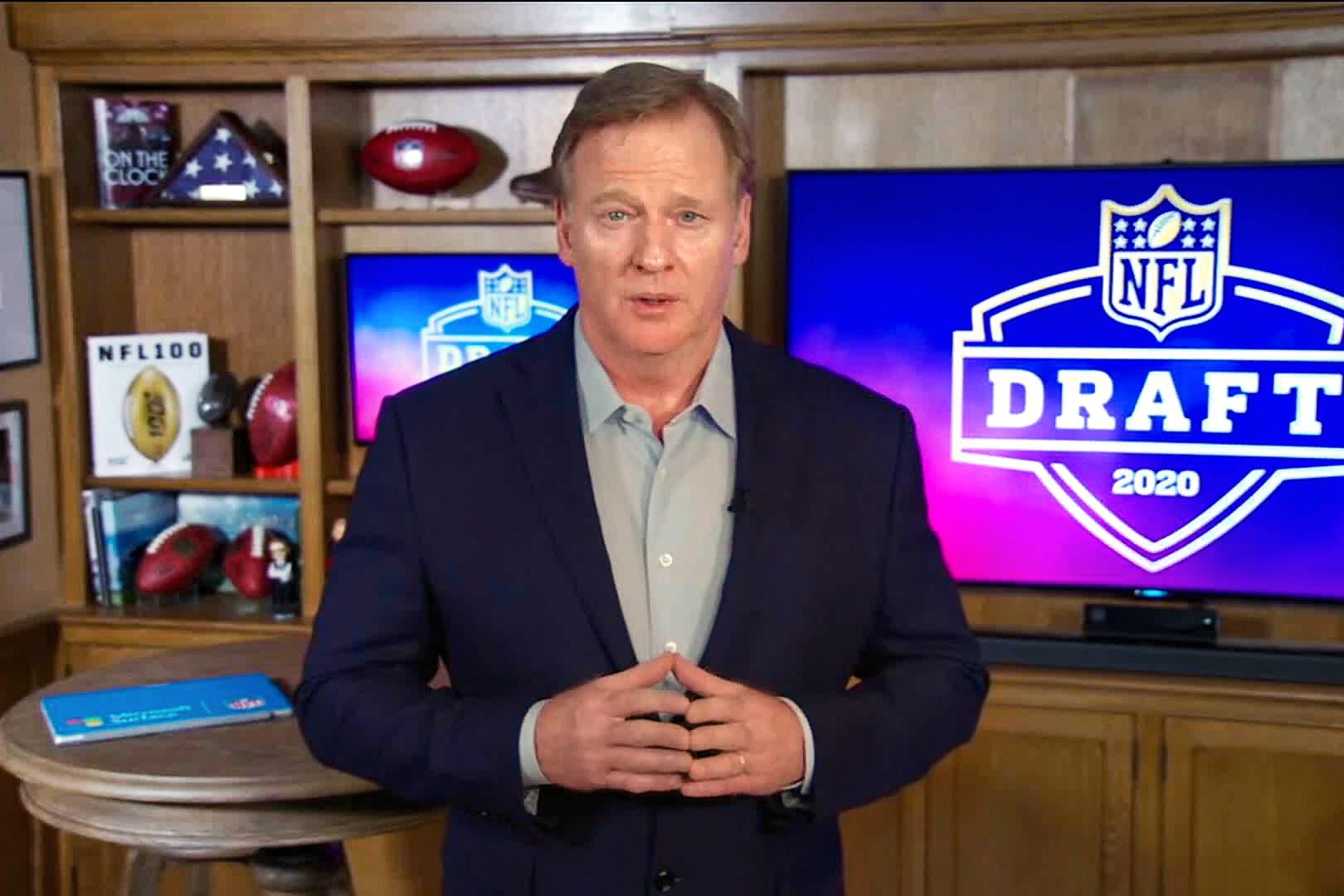 There’s a fever going around, have you caught it yet? If you’re a veteran dynasty player, you’ve likely been dealing with this fever for months. It begins sometime around late February, picks up steam during the NFL Combine, and reaches a boiling point during NFL Draft weekend. Naturally, I’m talking about Rookie Fever.

It’s an affliction that dynasty players know well. It’s what drives us to make rankings, watch hours of film and agitate for our rookie drafts to begin mere minutes after the NFL Draft concludes. And it can give us inflated expectations heading into seasons. This happens every year. Then, when things don’t go as planned or hoped, our love turns toward the next class. Let me explain.

Earlier this off-season, I took over a dynasty orphan. As I was evaluating the roster, I decided to look at the transaction history. On my new team sat N’Keal Harry. Harry was a hot commodity this time last year thanks to being judged one of the better prospects at receiver and going to New England, a team in desperate need of some help at the position. The previous owner of my team traded Courtland Sutton and his 2020 Second Round Pick to move up to 1.03, where he took Harry.

But as many dynasty owners know, Harry didn’t have a great 2019 season. He was injured, and when he was available didn’t seem to make an impact. Harry played in seven games, starting five, and mustered just 12 receptions for 105 yards and two TDs. The bloom was off the rose. Then Tom Brady left for Tampa Bay, and it appeared there were more questions than answers in New England. Despite the fact the Patriots didn’t really sign or draft any competition, and Harry was still the same player that had a lot of promise when drafted, no one saw him as a highly prized fantasy asset.

I tried using him as a trade chip, and I quickly discovered most of my league mates would pass him up if he were on waivers. And that’s where the opportunity comes in for dynasty players. While Harry might not develop into a great receiver, his cost has reached a point that it’s worth the risk to find out. We’ve seen it before.

Before the 2019 season, I got DeVante Parker as a throw-in when I traded a 2019 third to get Benny Snell in case something happened to James Conner. Up to that point, Parker had some moments of production but had failed to live up to his draft position. But after a trade that, essentially, cost me little more than a roster spot, I got a receiver who caught 72 passes for 1,202 yards and nine TDs. We play a game about patience and opportunity cost, and when you can balance those, you can find the bargains that lead to victory.

What does that have to do with the Class of 2020 and our current bout of rookie fever? Let’s consider the evidence.

Harry struggled as a rookie despite a seemingly ideal situation, a Hall of Fame quarterback, and a typical NFL off-Season. Those are some things that the Class of 2020 won’t get. In a typical year, the NFL off-season is marked with landmarks that help new players acclimate, and new coaches get ready for the year. It begins in April with meetings and training programs. Then it moves on to rookie mini-camps just after the draft in early May. A look at the 2019 off-season schedule shows how many programs and gatherings occur in May and June to help rookies transition to the league even before the traditional training camp in late July.

Due to the current pandemic, that’s not possible. In fact, it wasn’t until the beginning of June that coaches were even allowed to enter the building. While players have used a virtual meeting schedule to supplement the organized team activities (OTA), there are limits to those formats. With mini-camps and traditional OTAs eliminated, most of these teams will gather when training camp begins in July. Even that experience will look vastly different health regulations, and limits on the number of players gathered at a time.

But it’s not just the late start that will hamper the adjustments. A typical feature of training camps are joint practices. Teams can practice and scrimmage against other teams to get reps for players. But this off-season, no joint practices will be allowed. Even the more traditional means of gaining experience through game reps could be a challenge if the NFL follows through in its plan to shorten the pre-season. As fans, we’re probably not opposed to fewer pre-season games. Still, for the 2020 off-season, that could prove detrimental to rookies acclimating to new teams, new schemes, and the professional arena.

The disrupted off-season means it is wise to temper expectations for veterans moving to new teams, new coaches and systems, and rookies, especially during the first half of the season. But that hasn’t seemed to happen.

The Class of 2020 has a lot of promise and could end up being great. Only time will tell. But they certainly are coming into a unique year with plenty of hype. Many were salivating with Clyde Edwards-Helaire was drafted by the Kansas City Chiefs. He’s a dynamic player going to a potent offense. Incumbent starter Damien Williams was largely viewed as having RB1 potential if he maintained a hold on the job. And many drafters have rolled those expectations onto rookies as they’ve been drafted.

For the most part, projections have remained modest. According to ESPN’s projections, done by Mike Clay, several rookies could have good seasons. Clay sees CEH finishing around RB18, and quarterback Joe Burrow—who figures to have no competition in Cincinnati—as QB19. But many projections for rookies have some impediments factored in, especially at wide receiver. Henry Ruggs III, who figures to jump to the top of the depth chart for the Raiders, is the highest projected rookie receiver at WR43.

While the Class of 2020 is talented and will eventually take hold of these positions, many were drafted into places where veterans could share the load. This is especially true of the running backs.

What is, and what may be

CEH, D’Andre Swift, J.K. Dobbins, and Jonathan Taylor all entered situations with an entrenched veteran. Williams figures to get work in Kansas City. While Kerryon Johnson (Detroit) and Marlon Mack (Indianapolis) aren’t just going to disappear. For Dobbins, Lamar Jackson remains a big rushing threat for the Ravens. The Ravens also have Mark Ingram, who had 1,018 yards and 10 TDs in 2019. And given the unique off-season, these veterans who have experience in the system will likely have an advantage early. All that means those teams starved for a starting RB who took CEH at 1.01 and hope to plug him in as a top starter Week 1 might find themselves disappointed. Therein lies the lesson and the opportunity.

So, what should savvy dynasty players do? For now, nothing. Keep drafting, keep filling your roster, and keep planning for the season. But the point here is the further we move from Rookie Fever to reality, the more some lose that loving feeling. And therein lies the opportunity. The first part is remaining patient. If you drafted a rookie you believe in that doesn’t take the league by storm this Fall, stay the course. Don’t sell for pennies on the dollar just because you’ve fallen in love with the Class of 2021. The second part is looking for value, which can be found in spades next off-season when frustrated owners don’t see their 2020 picks with the same doe-eyed wonder they did in May. When the opportunity cost falls, it’s a chance for savvy owners to take a swing. You never know when you might just strike gold.