Playing dynasty fantasy football is fun. Having players on your favorite team is more fun. But what is your team needs help? @AlexaTradeTalk walks you through the fantasy relevant players she’d like to see the Steelers grab in the draft. 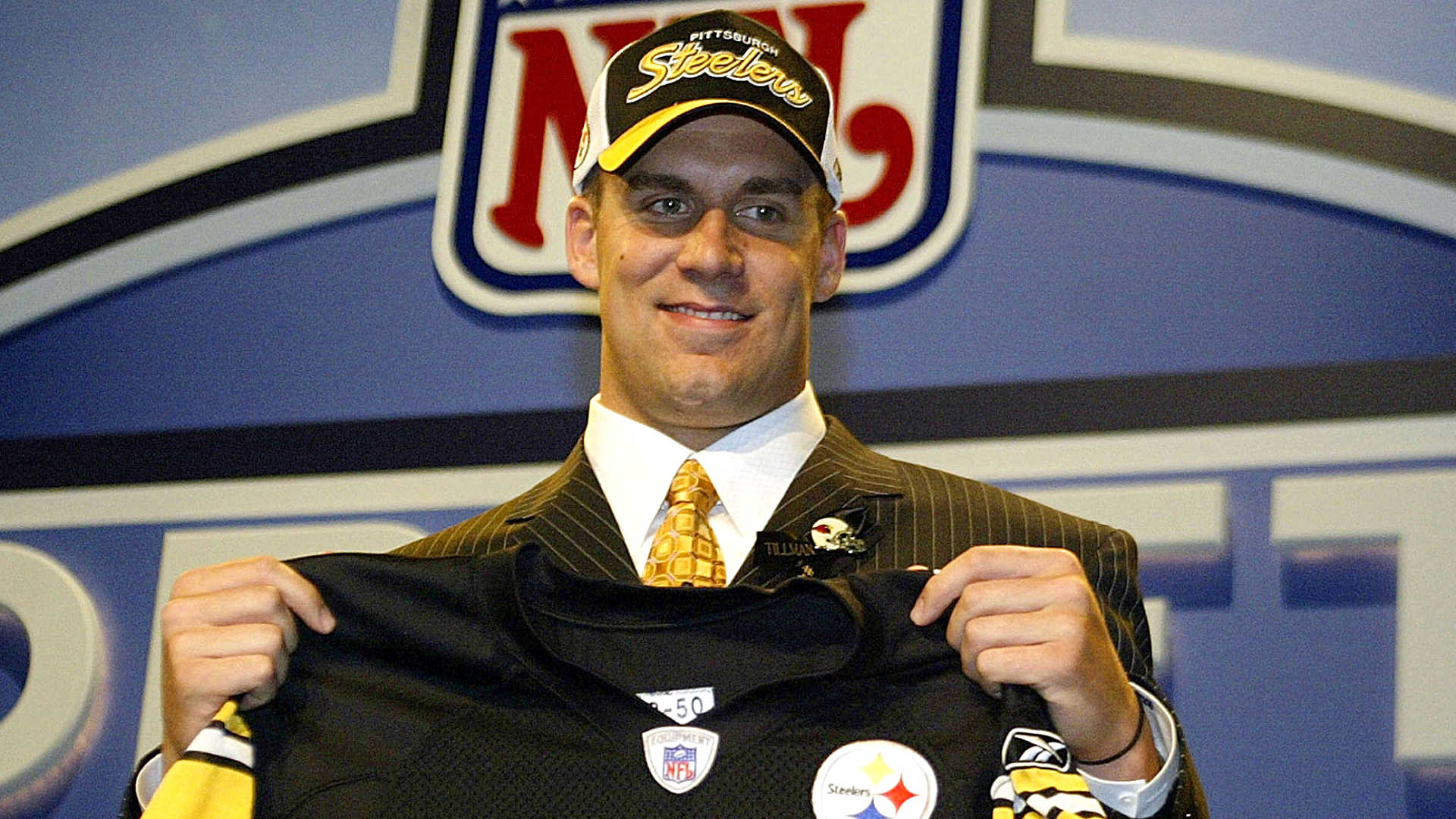 Steelers fans across the country are hurting today. They’ll be hurting tomorrow, next week, and for the rest of the NFL season. Feelings of anger, disappointment, and despair pulsate through their veins. Only one thing brings hope to this team that greatly underachieved, the 2021 NFL Draft. Today I build my ideal Steelers mock draft rounds one through three. Then I explain the dynasty impact this could have on your team.

The Steelers desperately need help on the offensive line. Simply put, they could not run the ball in 2020. They are likely to lose starting left tackle Alejandro Villanueva to free agency. Starting right tackle Zach Banner will be coming off a torn ACL. That only leaves former 3rdround pick “Chucks” Okorofor left at the tackle position. Enter Leatherwood, who elected to return for his senior season at Alabama. He is a former five-star recruit by 247 Sports and fresh off a National Championship. Leatherwood would make an immediate impact on an offensive line that ranked 31stin run blocking according to Pro Football Focus. If Leatherwood is still on the board at pick 24, this should be a smash pick to help out this rushing attack.

Steelers fans cringed every time they ran two tight end sets. They have been looking for a sure-handed tight end that can also block. With Eric Ebron likely gone in free agency, Jordan would not only fill an obvious hole. He will inject speed, youth, blocking, and playmaking ability at the Steelers tight end position that never quite recovered from losing Heath Miller to retirement in 2015.

Jordan elected to forgo his senior season to enter the 2021 NFL draft. His junior year Jordan had career highs in receptions (38), yards (576), and touchdowns (7) in only eight games played. Jordan was a 2020 Mackey Award semifinalist and All-ACC Second Team and finished his college career strong with an impressive bowl game performance against Oklahoma State with two touchdowns. Jordan is a matchup nightmare and would fit in perfectly with the Steelers. In a rookie draft, this landing spot in Pittsburgh would vault Jordan into early round two consideration. He could even make his way into the back of the first round in tight end premium leagues.

This is my favorite pick. The run game for the Steelers in 2020 was not mediocre. It was not bad. It was awful. In fact, the Steelers rushing attack was dead last in the league at 3.6 yards per run play per Pro Football Focus. Impending free agent James Conner is likely out the door. All things considered, Conner was a good draft pick by the Steelers in the third round of the 2017 draft, and most fans will be sad to see him go. You just cannot justify paying a running back in today’s NFL when you can just draft one every four years for a fraction of the cost.

Inject Javonte Williams into this Steelers offense, and you will see dramatic improvements to the run game in 2021. I am willing to bet on that. This is a match made in heaven scheme-wise for the Steelers. Williams has a nose for the end zone. He had 22 total touchdowns and 1,445 all-purpose yards his Junior year at North Carolina. In only 11 games, he was averaging two touchdowns a game! Get this man to Pittsburgh and give him 250 touches, and he will make magic in this Steelers offense, with that receiving corps drawing most of the attention. If Williams ends up in Pittsburgh on day two of the 2021 NFL draft, lock him in for a first-round Dynasty rookie draft pick.