Rookie Draft content is everywhere right now, but what if you’re about to draft a start-up? @NateNFL gives you valuations for the 2020 rookies. 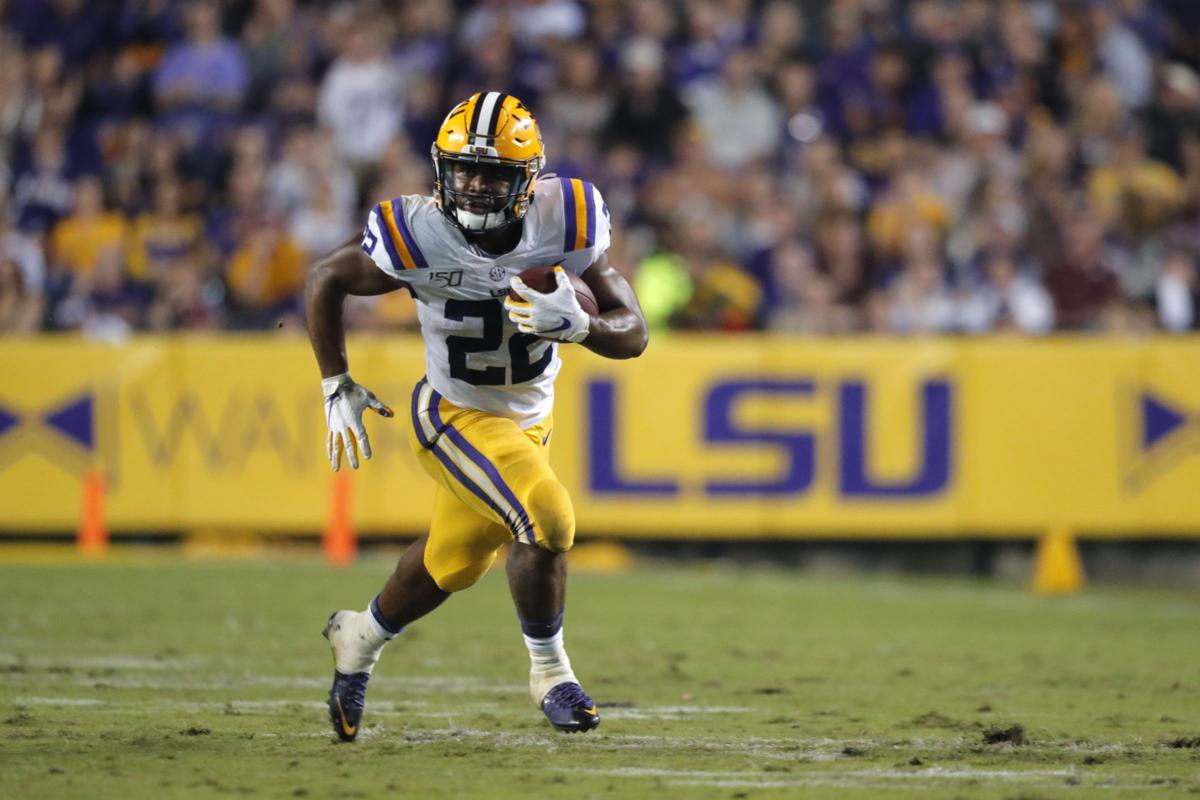 Everybody is getting into their rookie drafts right now, and rookie fever is at an all-time high for the offseason cycle. We’ve seen plenty of mock drafts and rankings for the rookies, but how do these newbies stack up to the NFL’s veterans? I recently completed a full 27-round dynasty startup draft, it was a long and slow process, but I learned a lot about where the rookies in their year’s class are being valued. The results were worthwhile, especially considering some of the league’s members are other Dynasty Nerds writers! Let’s set the scene.

First of all, no rookie was selected in the first round of this draft. I had seen Taylor & CEH work their way into the back of the first round before in a couple of mock drafts I had previously completed. However, when the money was on the line, all the teams selected a veteran to build their team around. In the second round, it didn’t take long for the rookies to start making noise.

Enter the rookies, creating most of the commotion in the fantasy community. These guys have dream landing spots, and owners are ready to crown them both as a perennial RB1. The first four picks of the second round went as follows: Jacobs, Taylor, Chubb, Edwards-Helaire. Despite a single snap in the NFL, these running backs are worthwhile of being the cornerstone runners on your dynasty team. This signified the end of the “top-tier” of running backs.

This ten-pick range was nearly half rookies. Swift was picked after all-stars Derrick Henry & Patrick Mahomes. Lamb was the 18th receiver taken, right after Allen Robinson and Julio Jones. J.K. Dobbins and Cam Akers were sandwiched around fellow running backs Leonard Fournette and Aaron Jones. The second tier of rookie running backs found themselves lumped with two veterans who have seen their long-term value tumble this offseason.

In the fifth round, Vaughn was selected ahead of Devin Singletary, Melvin Gordon, and David Montgomery. Rookie receivers Reagor and Jeudy were selected after Keenan Allen and before Robert Woods. Vaughn is an exciting prospect to pair with Tom Brady in Tampa, and rumor has it that the Buccaneers rated him quite highly. Just keep an eye on Ronald Jones, he might be more involved with that offense than you would expect.

During the sixth round, Ruggs was selected after Tyler Lockett and before Adam Thielen. Then Jefferson finished the round out just after the selection of Marquise Brown. I would call this the end of the “top-tier” for rookie wide receivers, as they are the last of the first-round selections other than Aiyuk.

A run of rookie receivers occurred in the seventh round. Three other receivers were selected in this round, N’Keal Harry, AJ Green, and T.Y. Hilton. This round also featured Russell Wilson and James Connor. This “second-tier” of rookie receivers is garnering a lot of hype, due to their strong draft capital and the success of the 2019 rookie receiving class. Aiyuk always seems to lag behind the rest of the 1st round receivers, but can the 49ers sustain two fantasy-relevant wideouts? There’s a good chance they can, despite their commitment to the run game and the emergence of George Kittle, if only because of the unique way they got Deebo Samuel involved last year. Expect Aiyuk to have a similar role.

Burrow was the eighth quarterback selected in the draft and was ahead of young stars Josh Allen and Baker Mayfield. Burrow has all the hype surrounding a #1 overall pick, and the Bengals offense could be a fantasy goldmine. The Bengals will likely be playing a lot of catch-up. The offensive weapons are there and ready to be utilized by a competent signal-caller.

We’ve all heard plenty on Tua, his injury, the what-ifs, the potential, everything. He’s gonna get his chance in Miami, and the front office there has been doing a good job of placing a young team around him. The most surprising part of this selection is that he went ahead of Drew Lock, who has skyrocketed up draft boards this offseason.

Herbert here goes in the 15th round along with four other quarterbacks. Jared Goff, Drew Brees, Sam Darnold, and Kirk Cousins were all selected within a couple picks on either side of Herbert. Herbert isn’t expected to make any fireworks his rookie year. Still, the Chargers have some good offensive pieces around him, and Herbert has enough athleticism to pick up a couple rushing yards and touchdowns every year.

Despite being drafted in the first round, Love is a backup quarterback for the foreseeable future. It’s unlikely he beats out Aaron Rodgers in a training camp competition, so he’ll have to wait till Rodgers leaves the team (whether through a trade, cut, or retirement). Even so, Love was drafted ahead of a couple of NFL starters. Ben Roethlisberger, who will be 38 years old when the 2020 season starts, was selected the pick after Love.

This league is not a tight-end premium, so the rookie tight-ends had to wait a good while until they were selected. Trautman is the first one off the board. New Orleans could be considered a dream landing spot for a pass-catching big man. Trautman was selected after Blake Jawin but before Will Dissly and OJ Howard. Meanwhile, Kmet and Asiasi were selected in the 20th round, after David Njoku, and before Chris Herndon. Once again, we’re reminded of the lack of top-end talent in this draft class.

Hopefully, this will give you a good idea of where the top rookies this year are being valued. This doesn’t change much for your rookie drafts. As you prepare for your drafts and you project picks, you can better evaluate how much a nameless-pick is worth. For example, trying to sell off the 1.01 for Nick Chubb or Josh Jacobs could be a somewhat fair offer (depending on how optimistic the player’s owner is on rookies). While on draft day, sending the 1.06 to the owner of the Cooper Kupp may be enough if CeeDee Lamb is still on the board.

Every league is different, and many teams would rather have the proven players, while others are looking to build a strong core for many years to come. Learn about each owner’s tendencies in these areas and customize your trade offers to best fit their outlook. Drafting rookies is possibly the most exciting part of dynasty fantasy football. Don’t let the rookie fever blind you from passing up the opportunity to gain NFL-proven players. When we look back at this draft in three years, there will be busts in this draft from the first round. There will also be steals from the 3rd and 4th rounds. The key is always to maximize value and to trust your gut.