Running Backs Who Will Out-Produce Their Current ADP 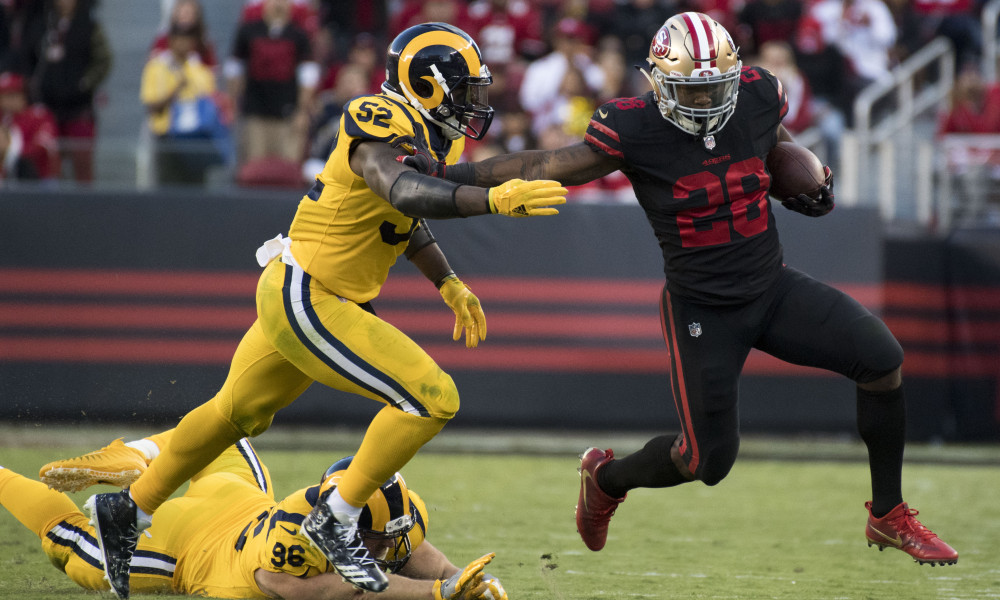 It’s easy to predict success for top-tier running backs in dynasty. We all know guys like Todd Gurley, Ezekiel Elliott, and Le’Veon Bell are backs we all want on our roster because of their league winning upside. However, it’s difficult to acquire more than two of these top-tier backs on a single roster. When push comes to shove, RB3s and 4s are equally important to championship winning rosters. They provide flex appeal, spot starts on bye weeks and can be used if a more serviceable back goes down with injury. You need them on your roster to win. Here are the guys I’m targeting at their current ADP according to Fantasy Football Calculator. 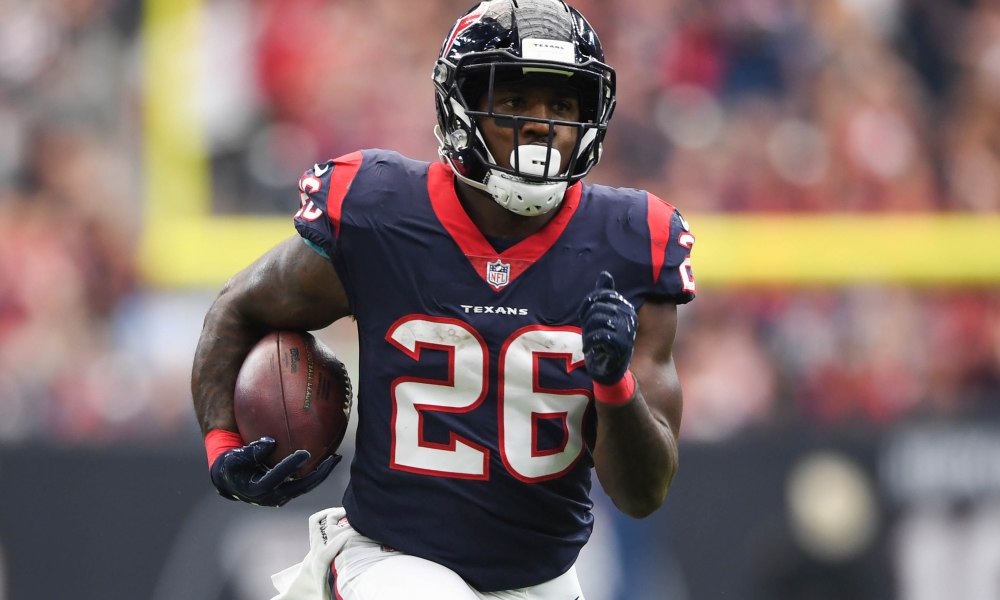 Is he the most efficient runner in the world? No, of course not. But Miller is a guy whose ADP over the past 2-3 seasons continues to get cheaper and cheaper. When I target running backs in the mid to late rounds of startups, I like to find guys who offer upside and secure volume. Miller fits both of these prerequisites. In a limited sample size, we saw what the Texans offense can be with Deshaun Watson under center. In Watson’s six starts in 2017, Miller was the RB14 from Weeks 2 to 8. In addition to the upside of the Houston offense, which should offer more frequent scoring opportunities, Miller should have volume again in 2018. Second-year back, D’Onta Foreman is recovering from an Achilles injury and is likely to start the season on the PUP list. I wrote a more detailed report of Foreman’s injury here. Lamar Miller should push for a minimum of 18 touches per game with the upside for even more. At his current RB31 price, Miller is a fantastic RB2/3 for your dynasty roster this season.

It may be shocking to see an RB1 from the year prior being so undervalued in drafts, but the Browns drafted Nick Chubb in the second round of the NFL Draft in April, leaving the Cleveland backfield unsettled in late June. Hyde finished 2017 as the RB9 while receiving a full workload and playing in all sixteen games for the first time in his career while playing in San Francisco. The Browns paid Hyde in free agency, so he will get touches in 2018. The offense should be better than what he had in San Francisco, but the volume figures to be reduced given the three-headed monster in the Cleveland backfield with Chubb and Duke Johnson. However, when you factor in Hyde’s current bargain price of RB44 in drafts, the return on investment should be favorable for Hyde owners. Even if Hyde is forced to share the workload with Chubb in 2018, he should finish well above RB44, somewhere in the range of RB30-35. He’s the perfect plug and play option on bye weeks and in the flex spot. 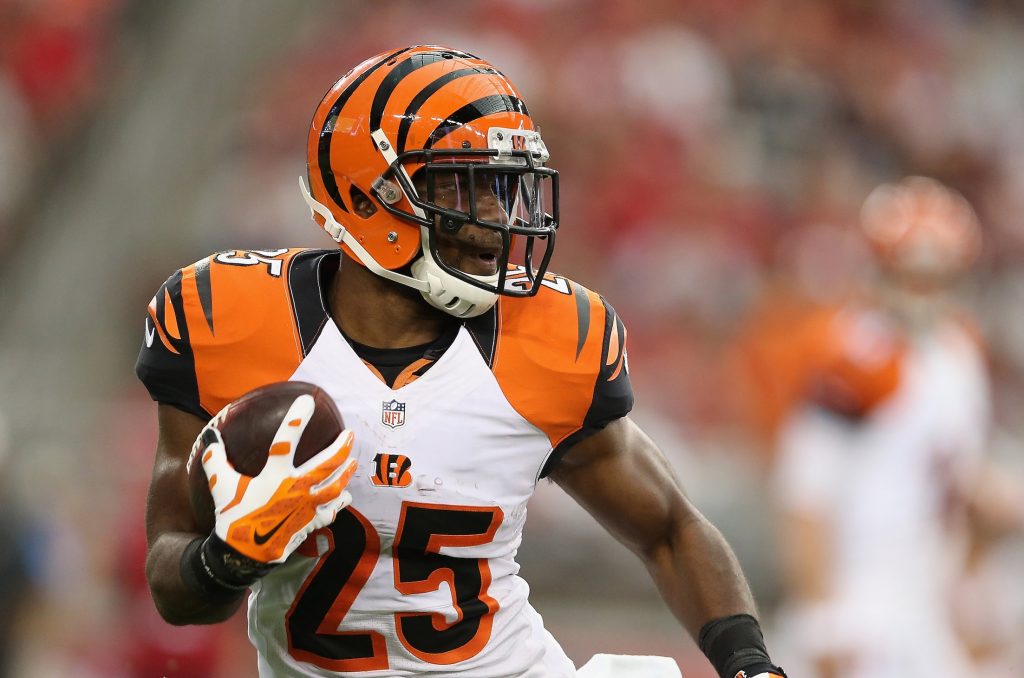 The Joe Mixon hype train has officially left the station and the brakes are broken. Mixon has been a popular breakout candidate all offseason due to the fact that he figures to be given a shot to be the team’s lead back in 2018. While I do agree with this projected workload, we need to remember that he plays alongside one of the best pass-catching running backs in the league. I’m not projecting an RB2 finish for Gio if Mixon is healthy, but he should absolutely smash his current price at RB55, especially in PPR formats. Over the course of his career, Bernard has averaged 46 receptions per season. He’s locked into the third-down role for Cincinnati’s offense. He’s a great RB4 for your roster who offers RB2 upside if Mixon should happen to go down with an injury in 2018.