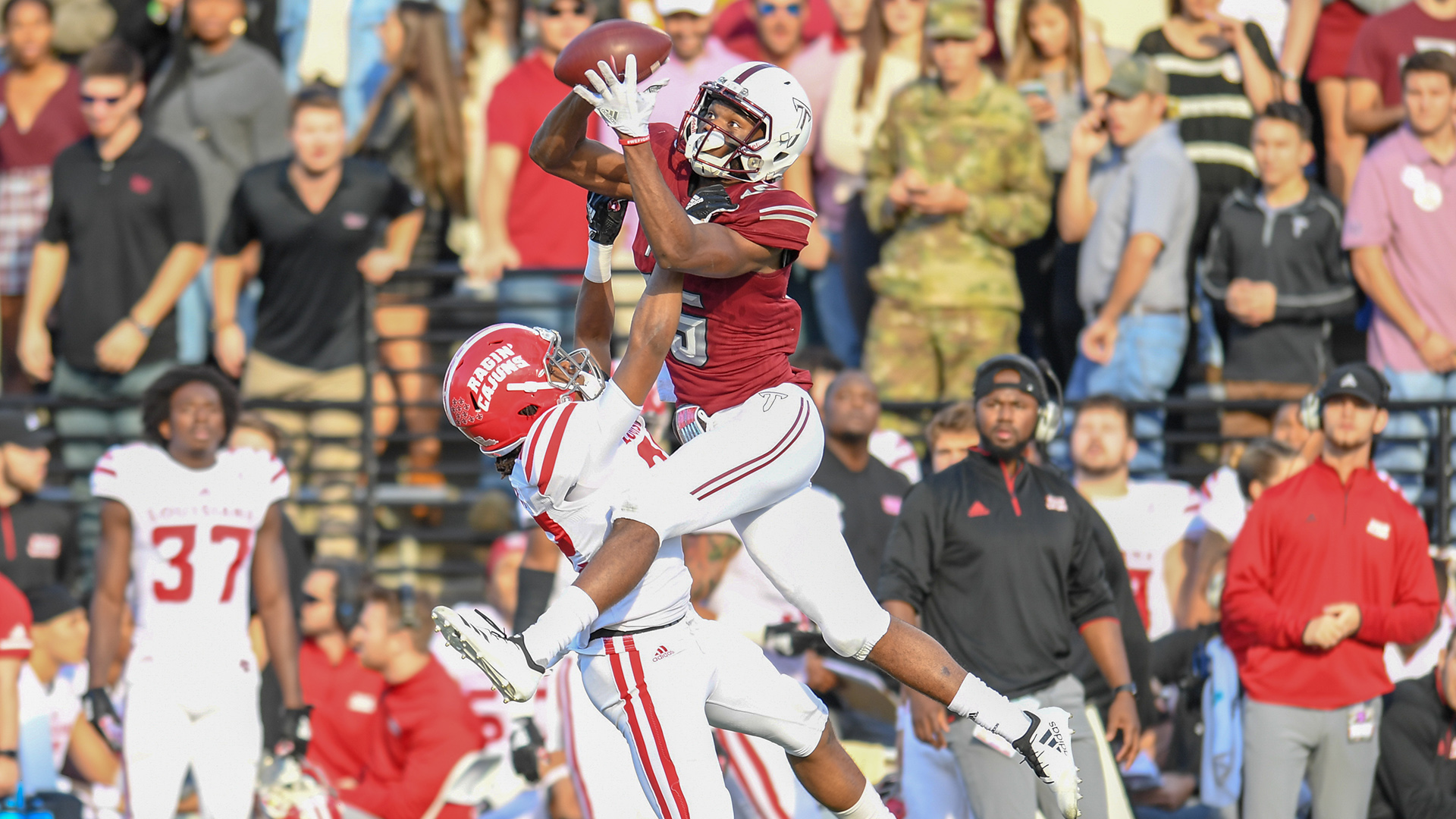 Following an ankle injury to AJ Green early in camp, an unexpected prospect has risen up the depth chart as a potential replacement.

According to the Bengals’ senior writer, Geoff Hobson, Damion Willis is set to be the starting X receiver in Green’s absence.

Not many would be too familiar with the 22-year-old, 6’3”, 201-pound UDFA from Troy. He wasn’t discussed much or noticed in the dynasty community until recently. In fact, the Bengals stumbled upon him by accident. Their scout, Mike Potts, took a trip to Troy to view Cornerback Blace Brown when his eye caught Willis instead.

Before his career at Troy University, Willis could have been spotted on Last Chance U as he was a member of the East Mississippi Community College Lions. He’s certainly not taking his chances for granted as he looks set to seize his NFL opportunity. His performances have been solid throughout the preseason, and the training camp standout produced 55-yards and a TD in the 3rd preseason ‘dress rehearsal’.

It’s not uncommon for UDFAs to make a splash in the preseason, however, it’s a different ball game when they can produce consistently. Head Coach Zac Taylor referenced this stating, “You see a rookie undrafted receiver and they flash and take a step back. That hasn’t been the case with him. He continued to make plays every time we’ve called his number.”

He’s caught the eye of his teammates, too. John Ross has been blown away with what he’s seen so far. Ross stated, “The kid is amazing. I said, ‘haven’t seen anyone as talented as you with no buzz. Just keep working.’ He has no limit. That’s what makes him special.” That sort of praise reminds me exactly of what Brandon Marshall on the Broncos was saying about Phillip Lindsay this time last year.

In terms of college production, Willis’ stats won’t blow you away but they’re decent, nonetheless.

After transferring from JUCO, Willis reeled in 98 catches, 1,496 receiving yards, and 13 TDs in his 2 seasons at Troy. He essentially led the team in receiving yards in each of those 2 years.

I’m curious to see how Zac Taylor envisions using Willis in his offense. If Taylor mimics an offense similar to that of Sean McVay and Willis does indeed start in the X receiver slot, then that mirrors the roles of Brandin Cooks and Sammy Watkins before him. Having said that, Willis doesn’t strike me as an electric deep speed threat along the lines Cooks and Watkins. Particularly after running a 4.51 40-yard dash on his pro day. However, he did show an ability to make big catches in college. He led the Sun Belt Conference in catches of 30+ yards, as well as 40+ yards.

Given that it’s rare for any rookie to start in Week 1, I’m automatically intrigued by Willis. On a depth chart that’s dying for pass catchers outside of Tyler Boyd in the absence of Green, Willis looks set to have some value early in the season. He’s likely still on waivers in most dynasty leagues and leagues with 30-man rosters, he’s definitely worth picking up. It seems as though he may have found an employer willing to give him a somewhat secure job for the time being.

Thanks for reading, and as always, follow me on Twitter @DynastyJon for more dynasty content! Become a member of the #NerdHerd for just $2.99 per month. Get Dynasty Nerds consensus rankings, buy/sell tool, extra podcasts, and more.