Senior Bowl Recap: How to win your dynasty draft 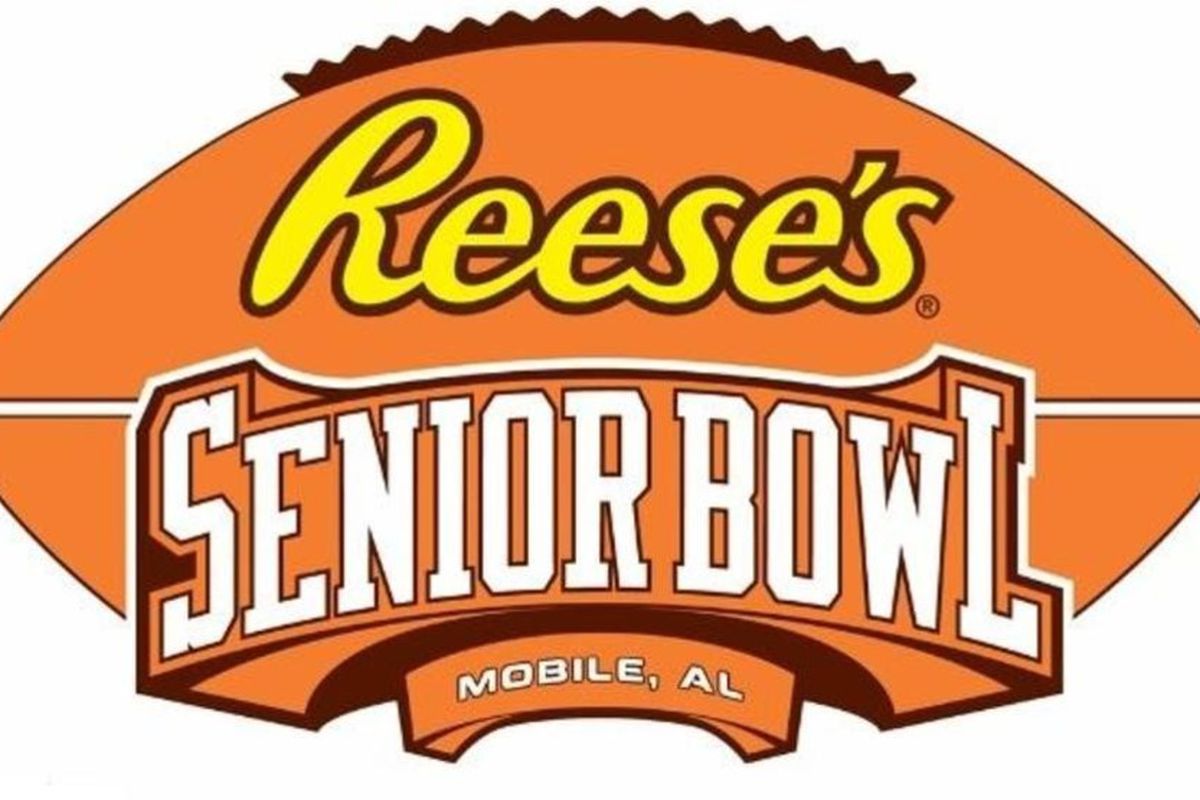 Dynasty Nerds own Garret Price and Jared Wackerly make the trek to Mobile, Alabama to cover the Senior Bowl. The guys will bring you news, notes, and opinions on the 2021 rookie class.

Herbert looked very good in all 3 of the major aspects of being a running back (rushing, receiving and pass protection). He is a bit undersized but plays much bigger without losing speed or quickness.

Najee Harris is a man amongst boys when considering his size. He didn’t do anything other than the non-contact drills, however, there were several times that the Dolphins coaching staff would pull him aside for one on one work or to talk to him about things. It’s something that could be telling come draft time.

Toney looks the part of a good wide receiver in most aspects but really struggled with drops today. Thursday Toney will need to build on the positives and put the drops behind him.

Both guys looked really good in drills and in 7 on 7’s. I could see their fantasy and NFL stock rise if they can maintain this performance the rest of the week.

Watkins looks the part of a traditional X wide receiver. He is big and physical, but is also very smooth and athletic. He has a shot to be a draft day gem for fantasy football managers.

Follow along on Twitter as we put our thoughts out in real time. Each night we are here we will drop a recap on the Dynasty Nerds youtube channel. Here is the video recap from Wednesday.