With the New Year here, what better way to start than by making some big moves in your C2C leagues?! @devydeets explores some RB options 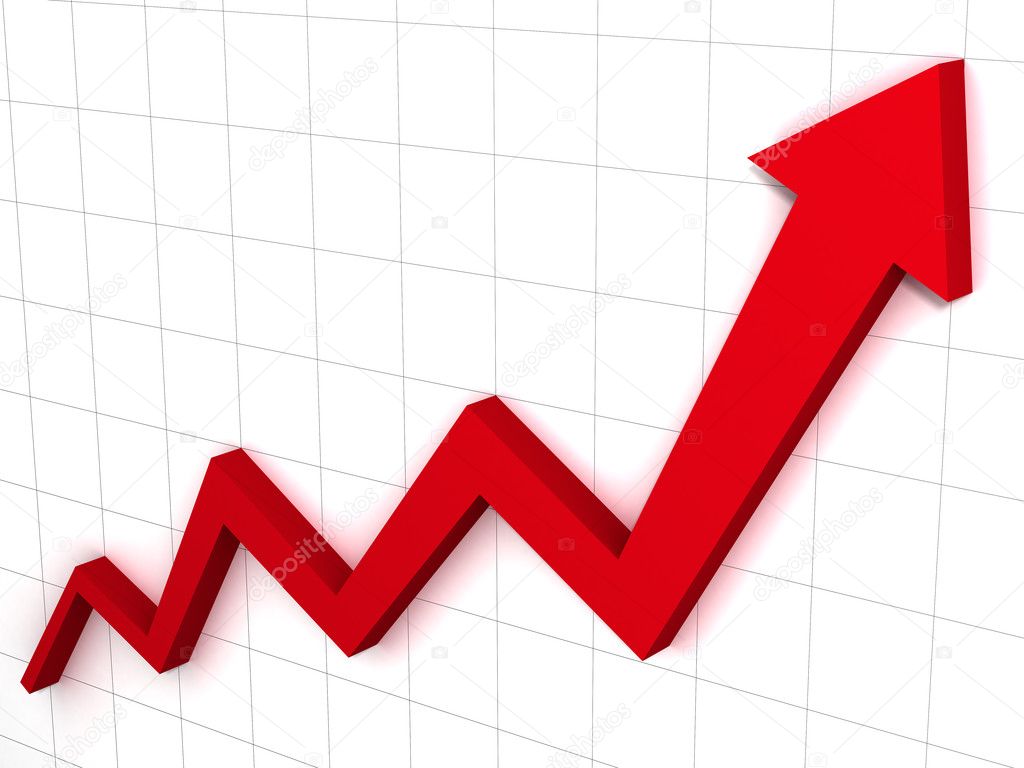 2020 likely messed up most of your plans for the year, including fantasy teams. It was especially hard on Campus to Canton leagues. Most of these leagues disregarded the college competition because of the numerous individual opt-outs, staggered conference starts, and last-minute quarantining. Like most of you, I too, hope that 2021 is a better year all-around. I also hope for the return of a normal college football season. With that in mind, here are some of the underclassmen running backs I am looking to acquire this offseason. I’ve tried to give a mix of players from major programs and those that are lesser-known, players with NFL aspirations and those that are solely college producers, and multiple value points to choose from.

Players deemed premium value are those that were highly rated prospects and likely will be high draft picks in future NFL drafts. You will spend a solid amount on these players, who are likely unproven. However, the price spent now will be significantly cheaper than the price paid a year or two from now if these players develop to their full potential.

There may not be a more obvious candidate for this article than Marshawn Lloyd. Lloyd was a high four-star prospect in 2020. Many assumed he could take the starting job as a freshman in an inexperienced Gamecocks backfield. Unfortunately for Lloyd, he suffered a season-ending knee injury early in camp. He then watched as sophomore Kevin Harris trucked and dragged defenders all over the field in 2020.

While there have been significant advances in science and medical procedures over the past decade or two, we still need to prepare for the possibility that Lloyd may not look like his old self in 2021. That is okay. With a new coaching staff in place and other competent running backs on the roster, Lloyd won’t be forced to rush back and play. It may dampen his value in the short term while extending in the future.

Of the exciting 2023 running backs, I still value Lloyd higher than Jase McClellan, Jalen Berger, Demarckus Bowman, and EJ Smith. I would guess many managers may not feel the same way. I’d advise offering any of those players to the current Lloyd owner. It should be enough to secure his services.

I’ve reached the point in my Trayanum fandom where it is more surprising when I’m not trying to shoehorn him into an article. But the truth is, the Pac-12 presents excellent value entering 2021 due to the shortened nature of their collective seasons. I am buying as many underclassmen from the conference as I can, and that includes Trayanum.

Chip, as he is now known, was the 23rd ranked running back in the 2020 class. The kid is already built like an NFL running back at 5’11, 230. He showed impressive movement skills for his size this season, finishing the regular season with the following stat line:

There was a discount attached to Trayanum entering the season because of fellow freshman back Daniyel Ngata. That discount may still exist entering 2021, but it won’t be Ngata that managers will be worried about. Instead, it is Junior running back Rachaad White. White split snaps with Trayanum this season and may do so again in 2021. The split doesn’t bother me a bit. In fact, it should keep Trayanum fresh and allow him to beat up on tired defenses. No one wants to repeatedly tackle 230 pounds for 60 minutes.

Trayanum is currently my sixth-ranked running back in the 2023 eligible class, over more popular players like Kendall Milton, Jace McClellan, and the aforementioned Lloyd. I am sure you can buy him at a significantly lower price than any of those guys.

Middle of the Pack

Noah Cain is the latest in a long line of Penn State running backs that were either bit by a radioactive spider or born within 100 yards of Chernobyl. There is no other explanation for the freaky athletes that continue to enter the NFL from that program.

Most projected Cain to start for Penn State with the unfortunate offseason retirement of Journey Brown. Unfortunately, he suffered an undisclosed injury on the Nittany Lions opening drive of 2020. The only info we have on that are the pictures of him taken in a walking boot. I am not a doctor, so I will not speculate on what that means, but I assume it rules out a knee injury. That would be great news for a Penn State program that hasn’t had much of it. The hope is that Cain can return in time for the spring season and again solidify himself as the starter in that backfield.

I have heard from numerous people that they have recently participated in drafts where Noah Cain went after fellow PSU running back Keyvone Lee. That should flat out not happen and is an indication of how low his value currently is. Of all the running backs in college football, I do not believe that there is one that presents more value at the current price than Cain does. Take advantage of any managers with short memories and profit when Cain returns in 2021.

The second Pennsylvania based back in this grouping is Pitt’s Abanikanda, a player as shifty as his name is long. As a lifelong Pitt fan, I actually expected bigger things from Abanikanda this season. I should have known better. Coach Narduzzi rarely plays underclassmen when there is a competent upperclassman in their way.

The bulk of the Panthers’ carries this season was split between Vincent and AJ Davis (no relation). Vincent is a true junior entering 2021 and is listed at 5’8, 175. AJ is the bigger back but was a senior in 2020, and it is unclear if he is returning. If he does not, it is hard to imagine that Abanikanda does not slip into that role and split some touches in 2021.

He may never be a bellcow in college, which makes it harder to project him as a bellcow in the NFL. I would still bet on him being a productive player. With his underwhelming performance in 2020, you may be able to get him on the cheap.

Bargain Basement players are those that you can get virtually for free or as a cheap add-in during trade negotiations. These are players that are doubtful to ever make it to the NFL. Because of their skill sets or situations, they should still put up points in college. However, their college production is virtually their entire value.

I’ve been banging the drum for Tucker since he burst onto the scene early in the 2020 season. The true freshman back from Towson, MD, has solid size and put up decent numbers on an atrocious Orange offense.

One of my primary indicators of success when evaluating prospects is their production against the stronger teams on the schedule. In that regard, Tucker knocked it out of the park in 2020. His 10/63/1 stat line against Clemson was truly the only spark that offense provided that day. Tucker also managed to put up one of the better statistical performances allowed by Notre Dame’s defense this season.

Tucker is a solid athlete, but his frame may be maxed out. Regardless, Syracuse is basically a G5 school when it comes to pro player production. Their players can typically be acquired at a discount. For the price, I’m happy to go get Tucker this offseason if I don’t already have him on my rosters.

I’ll often go into my leagues on Fantrax and filter all the Free Agent freshmen during the season. I’ll then sort by points per game and scroll through to see if any guys may have started on the bench but worked their way into a starting role as the year went on. This is how I discovered Terion Stewart this November. The true freshman running back from Bowling Green had a great year, averaging eight yards per carry and scoring four touchdowns.

The MAC is one of my favorite conferences to dig through because the games are often incredibly high scoring, and they are often on during the week, so I don’t have to choose between the MAC and a P5 showdown. Plus, these players typically score a ton of college points while costing virtually nothing.

Stewart did split carries with two other backs this year, Bryson Denley and Andrew Clair. With the extra year of eligibility players are receiving, I can not guarantee either will leave this offseason. At the very least, Denley is a redshirt senior, so I hope he leaves to open up those touches for Stewart.

The crowded backfield makes Stewart an appealing buy in Campus to Canton leagues this offseason. He may even be a free agent. Guys like Stewart make me feel better about paying big for some of the top talents in freshmen drafts because I know I can pick him up on waivers later and get some nice college production. Can Stewart play in the NFL? Maybe. But that would be an added bonus for managers just looking for a strong college player.