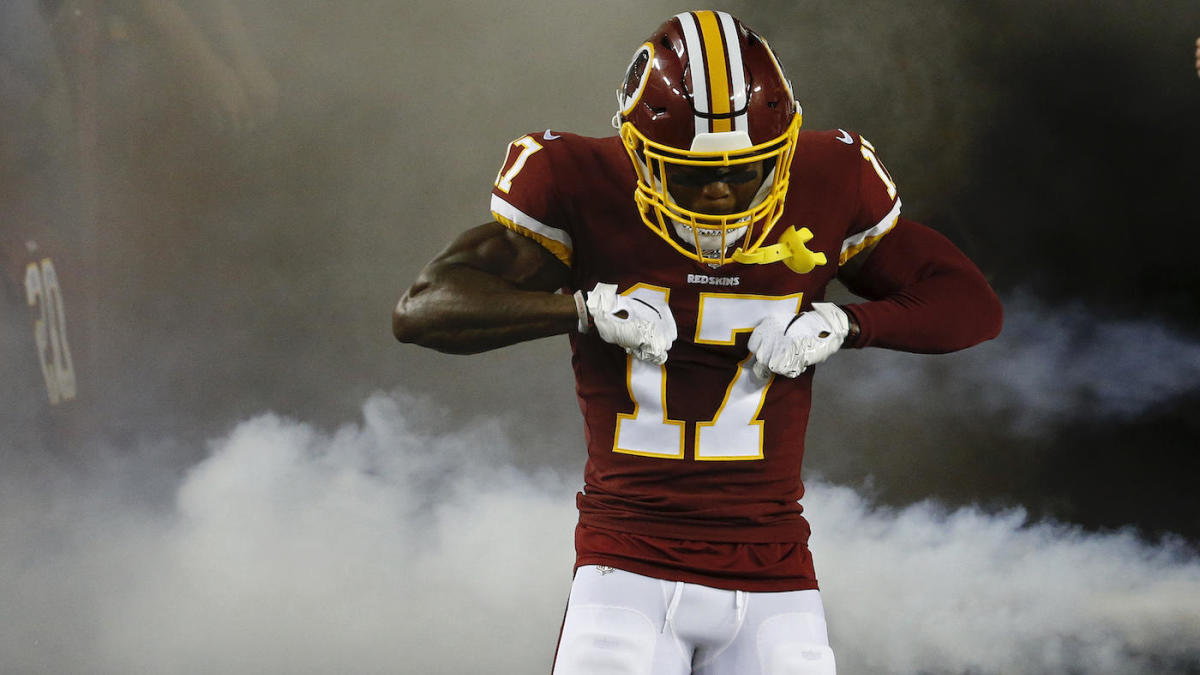 There doesn’t NEED to be a ton of analysis to support starting Mike Williams in week 4. At this point, if a team is playing Miami, it probably is a good idea to start your players against them. Keenan Allen has been setting the world on fire so far, but conversely, Mike Williams has been disappointing. But, this may be a get-well game for him. Mike Williams is getting closer to being fully healthy, he’s still a great red zone threat, and the Dolphins defense has been brutal in every quantifiable way. The Chargers should be able to move the ball with ease and will likely look to get Mike Williams involved early and often. I’d start him with confidence, and if the owner in your league is at all panicked, I’d throw out an offer for him.

If you started Tyrell Williams in week 3, you were fortunate that he scored a garbage-time TD in the blowout loss at Minnesota. Aside from breakout TE Darren Waller, the Raiders offense looked atrocious in week 3. Fortunately for Oakland, and consequently Tyrell, the matchup in week 4 is much more favorable. Williams has scored in each of the team’s first 3 games and is firmly locked in as the top WR option in Oakland. The emergence of Darren Waller can actually help Tyrell, who is capable of taking the top off of defenses. The added attention that Waller will start to gain from opposing coordinators can hopefully lead to more big plays for Tyrell. Furthermore, Williams has been the favorite target of Derek Carr in the red zone, and at 6’4”, that should only continue. While Williams’ target share did take a hit in week 3, I expect it to bounce back nicely here. And, after the release of Ryan Grant, his role in the offense will likely expand.

McLaurin F1, as the internet has nicknamed him, is one of the only bright spots on a very disappointing Washington team. He is leading the team in targets, receptions, receiving yards, red-zone targets, and touchdowns. If you have McLaurin on your roster, you have been thrilled with his production, and likely have been starting him with more confidence each week. Well, I’m here to tell you to continue to do so. In week 4, Washington faces off against a Giants team that was just torched by the Buccaneers. McLaurin set an NFL record with a TD and at least 5 catches in his first 3 career games. Case Keenum may not be a good NFL QB, but he hasn’t been afraid to pepper McLaurin with targets. He likely won’t get a TD and 5 catches in every game, but I think he’s got a great chance to continue that trend this week. If you’re at all hesitant on Terry McLaurin, I’m here to tell you to put him in your lineup.

My final two starts are teammates Tyler Lockett and-DK Metcalf. Part of this is due to the fact that Seattle has yet to run the ball effectively, and has been forced to throw, but a major factor in starting both of these guys is the matchup. The Arizona Cardinals do not have a great pass defense and are several weeks away from the return of Patrick Peterson. I think there is a solid chance that both of these players have good fantasy weeks. After a mediocre week 1, Tyler Lockett has amassed 24 targets and nearly 250 receiving yards over the past two weeks. He is the safer play if you are only picking one of these two, but Metcalf has also been involved in the offense regularly. Russell Wilson loves to throw the ball deep, and consequently, Metcalf has at least 6 targets in each game this year and is averaging over 70 receiving yards a game. He should have a handful of opportunities against the Cardinals to make a big play. Start your Seahawks; I expect them to win the battle of the birds.

My first ‘sit’ of the week is Chris Godwin. After a scorching start to 2019, Godwin came back to earth in week 3. The football world as we have known it in Tampa was back. We saw Mike Evans remind people that he is still Mike Evans, and we saw a missed FG cost the Bucs. All is back to normal. Now, I don’t want to come off as saying that Godwin’s first 2 weeks were a fluke, because I don’t necessarily believe that. But, what I do believe is that Evans is still clearly the WR1 on this team, and subsequently, Godwin’s role will not be what we saw in weeks 1 and 2. But, there will still be plenty of weeks were Godwin has good games; I just do not believe that this will be one of them. Most of my concern has to do with the matchup. The LA Rams have a good defense and have only allowed the 4th fewest passing yards per game so far in 2019. I expect Godwin to finish below his current ranking of WR 14.

My other ‘sit’ is Calvin Ridley. Similarly to Godwin, after two nice weeks to start the season, Ridley came crashing back to earth. His 1/6/0 on 1 target line was an abysmal performance and undoubtedly cost some teams a victory in week 3. I expect his numbers to be better in week 4, but I’m not expecting much. If this sounds familiar to the insight you just read, I apologize, but it doesn’t make it any less accurate. The Falcons face a tough pass defense this week; the Titans have held opposing teams to a meager 189.7 yards per game, which is one spot better than the aforementioned Rams. While many questions are surrounding the Titans, no one questions their defensive ability. I’m avoiding anyone not named Julio Jones on the Falcons if I can help it this week.