Get your trade game on! @StatholeSports helps you find out where each of your players stacks up against the rest and use WAR to help you conjur up a profitable deal. 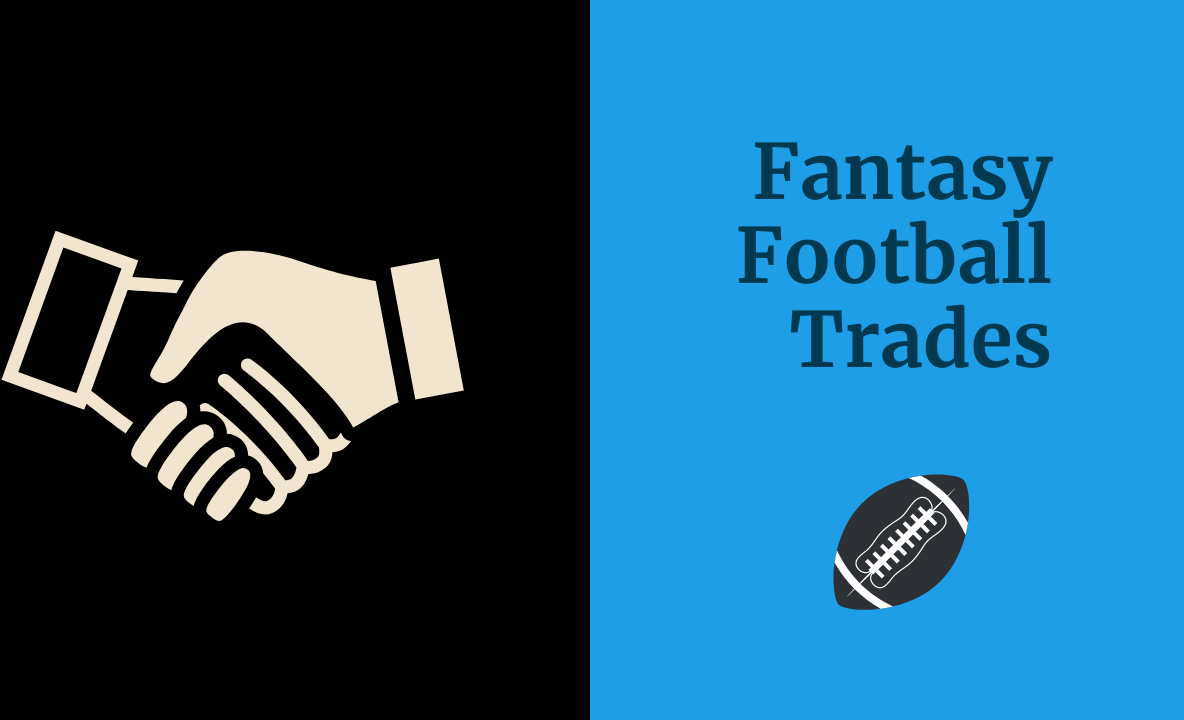 We are now half-way through the fantasy football regular season. With trade deadlines approaching soon, you might be looking to make a trade for a position of need or just be looking to capitalize on someone else’s needs. But how do you know you are getting a fair deal when considering cross-position trade offers? Fantasy Football Wins Above Replacement has you covered. Below is a chart ranking all fantasy players based on how much value they’ve brought fantasy teams (PPR) who have played at least three games in 2020:

Alvin Kamara leads the way with close to three fantasy regular-season wins over a replacement-level RB. What this means is that if Kamara keeps this pace up through the 13-week fantasy regular season, your fantasy team is estimated by WAR to finish with a 9-4 or 8-5 record. His impact is so much he’ll be putting many fantasy teams on his back to the playoffs. Of course, this is only an estimate, but just like Christian McCaffrey in 2019 and Todd Gurley in 2018 and 2017, it appears Kamara is on his way to the MVP crown in 2020 from an ADP agnostic perspective.

Anyway, with this graph at hand, team managers can assess their specific needs and ensure the assets are providing proper value on return. Here are some potential trade considerations:

Lockett is having an otherworldly season now that Russell Wilson was given keys to the kitchen, and he’s giving over a win above replacement WR so far. Still, his big performance against Arizona can put you in a position to get another workhorse stud at RB.

If you get an offer for Russell Wilson, make sure it’s a damn good one

Wilson is averaging only two points per game less than Lamar Jackson in 2019. He has provided more value to fantasy teams than Ezekiel Elliott, DeAndre Hopkins, and many other notable stars. Even understanding the streamability of QB (which is already baked into this ranking). But if you have a solid backup (Herbert, Burrow, Wentz) and you have a need in other positions, make sure you don’t sell yourself short.

These positions are way too fickle to presume anything predictive based on current rankings. While they earned what they earned through Week 7, according to WAR, don’t be doing anything silly in trading for anyone at these positions.

What about Ezekiel Elliott?

Ezekiel Elliott is falling like a rock on this list post-Dak Prescott injury. While at rank #20 now, I expect the fall to continue and would happily trade for anyone in the same vicinity for redraft leagues. Heck, even dynasty owners have a real reason to fear if Prescott walks (figuratively) in 2021.

Boom or bust guys are always hard to figure out value at face level (guys like Justin Jefferson, Jonnu Smith, Joe Mixon, etc.). WAR takes care of all this so you can properly look at the names above and below such players and strike up a trade idea if you want someone with more consistency.

Hopefully, these thoughts at least get the trade juices flowing for whatever your situation might be. Of course, WAR doesn’t know anything about the strength of schedule, playoff schedule, etc. it should be thought of as a starting place when evaluating a trade offer or conjuring up one of your own.

Happy trading and best of luck with the rest of the season.

OBJ injured: What should we expect in Cleveland now?
Winning Your Lineup Decisions – DynastyNerds