Steady as she goes: It’s a long season

Week 1 leads to overreactions. @Culture_Coach looks at a few players from Week 1. 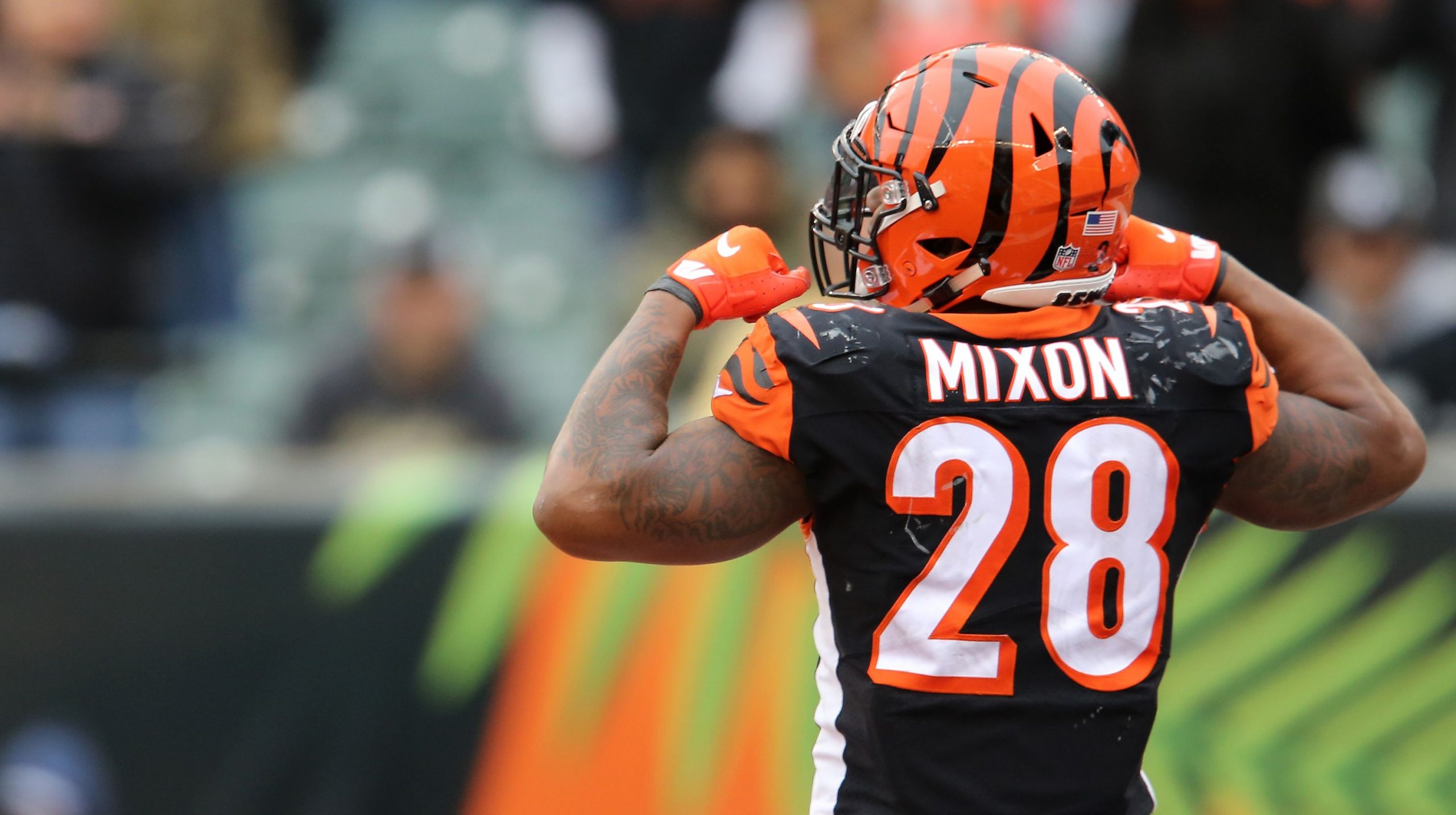 Week 1 is in the books. Are you panicked? Are you cool as a cucumber? Both because you have so many fantasy teams? It’s easy to get wrapped up in players underperforming (Aaron Rodgers, Saquon Barkley, Allen Robinson, George Kittle) or out performing (Jameis Winston, Joe Mixon, Deebo Samuel, Rob Gronkowski) the expectations we have for them.

I am here to assure you, you have nothing to worry about. To quote Aaron Rodgers “R-E-L-A-X.” Still, just like our real life fandom, our fantasy careers can hang on a single play. So, it’s never to early to get into evaluation mode. Let’s take a look at a few guys from Week 1 and how to view the season going forward.

Our own @DynastyRich, former president of the Daniel Jones fan club, has cooled on Mr. Jones. After taking over for Eli Manning, Jones finished his rookie season as QB23 in 14 games. Respectable for a rookie.

Jones followed up his rookie year with a QB24 finish in 2020. Not the kind of growth fantasy managers were looking for. Jones actually passed for fewer yards in one more game. While Jones cut his turnovers from 30 to 21, he also threw for 13 fewer touchdowns.

Pending the Monday Night Football game Jones is at QB 13 with 21.38 points. My initial reaction is positive. Looking a little closer, I’ve cooled on his Week 1 performance. Jones threw 1 touchdown on 37 pass attempts and lost a fumble. He only completed 59.5% of his passes. If I can get a couple more top 15 finishes I trying to move Jones. The QB23/24 finishes of the past two season are more in line with my expectations of Jones. Jones’ value in the DynastyGM is a late 2022 first-round pick.

Joe Mixon is fantasy potential personified. A big, fast running back with a the passing game chops to not leave the field. Unfortunately, he seems to leave the field all too often, missing 14 games over his first four seasons.

2018 had Mixon turning in an RB10 season in just 14 games. That season he put up over 1400 total yards and 9 touchdowns, with 43 receptions. Fantasy managers have been asking themselves if that was the peak, are we doomed to chasing the ghost of the past?

Mixon kicked off 2021 with a great game. 29 carries/127 yards/4 receptions/23 yards and a touchdown. That helped lead the Bengals to a thrilling overtime win against the Vikings. Is this the year Mixon puts it all together? Mixon is in his fifth season and is still just 25-years-old. The Bengals offense is set up to be very good for fantasy this season.

The Bengals signed Joe to a contract extension prior to the 2020 season, but the team has an out after the 20212 season with $8,250,000 in dead cap. The core of the team is young and a couple of years away from new deals so I would expect Mixon to stick around through the duration of the contract.

The breakout of Justin Jefferson seemed to push the veteran Thielen towards the door. A young tight end on the verge of a breakout in the mix had the fantasy community writing Thielen’s obituary. Irv Smith was lost for the season and people started to warm back up to the veteran wideout.

I admit it, I was one who had started to engrave the stone with Thielen’s name. I liked Thielen, but it was looking like he was becoming too red zone dependent going forward. The analytics community will tell you touchdowns are fluky, you can’t count on them. I didn’t want to roster the inconsistency.

I think it was Mark Twain who said, “Rumors of my death are greatly exaggerated.” As such, Thielen stepped up in Week 1 with 9/10 for 92 yards and 2 touchdowns. The more things change, the more they stay the same, I guess.

At 31-years-old Thielen has more catches behind him than in front. That doesn’t mean he done just yet. I think you can get Thielen for an early second rounder, very late first if I’m looking to bolster my WR2/3 position.

Who? From where? What? Pharoah Brown is the classic dynasty waiver wire add. He has been in the league since 2017. At 27-years-old Brown has played on three teams in four seasons. Prior to his four receptions in Week 1, Brown had 16 career receptions. But, the tight end position is, to say the least, very top heavy.

It seems fitting that a position as unpredictable as tight end is appropos for the 2021 Houston Texans. The Texans are in full rebuild mode and spent the offseason dressing up as the island of misfit toys, collecting castoffs and ha- beens to fill out the roster.

Brown will likely not be more than a bye-week fill in or a dart throw matchup play. Still, in deep roster leagues he is worth a spot on your bench. Brown is the type of player you get as a throw in to get a trade done.