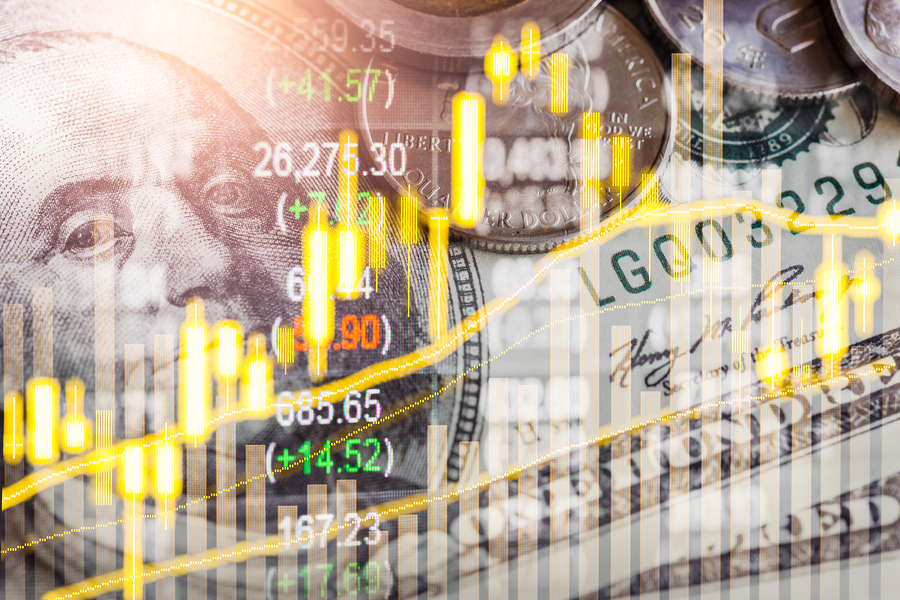 The stock watch is here to bring you, players, at each position whose stock either went up or down after week one. Football is back, and were all so happy to get back to fantasy football. I’m here to give you some insight into who I believe is trending up and down. Do what you will with this information, use it to create trades, and validate starts. I hope you find the stock watch enjoyable and helpful.

I think we can finally say Sean Payton is the best offensive mind in the game and a true quarterback whisperer. Jameis has gone from 30 interceptions to utilizing screens and check downs. He was smart and efficient with his passes, making everyone count. Winston had one egregious pass that was an interception, but a defensive penalty nullified the turnover. Overall, Winston was able to execute Payton’s gameplan, while still going deep to Deontee Harris for a 55 yard TD. Winston should be a play going forward in 2 QB leagues and a matchup play in 1 QB leagues.

Williams had an excellent showing Sunday against the San Francisco 49ers. One of the better rush defenses in the NFL had their hands full, stopping the duo of Williams and D’Andre Swift. Williams was particularly good running up the middle in this game, averaging a stellar 6 yards per carry. The one question we wanted to answer in this game was how would this backfield be split, and it was just about down the middle. The Opportunity share was 55% to Swift and 45% to Williams, and will a 34.5% snap share, Jamaal Williams easily made the most of his carries. Overall, this means Williams will be a play this year along with D’Andre Swift.

Cooper went into this season with an ankle injury and concerns about CeeDee Lamb taking over the number one role. Thursday against the Buccaneers, Cooper was reunited with Dak Prescott and the potential for a great year is there. Cooper was predominantly used on short routes and comeback routes, with his longest catch going for 28 yards. This showed me that it didn’t matter if you chose Lamb or Cooper because drafting either was smart. The Dallas wide receivers are going to be a must-start every week, but you already knew that.

Hockenson had many doubters going into his 2021 campaign. After a dominant week one performance against one of the best teams in 2020 against the TE. They should have many doubters reconsidering their position. Hockenson was used perfectly on short routes taking 39 snaps out of the slot role. The name of the game was to get the former Hawkeye the ball and let him work, as he had 45 yards after the catch. One last promising stat was his two red-zone targets. Overall, Hockenson dominated the 49ers on Sunday and looked more Kittle-esque than the man himself.

Matt Ryan was under a ton of pressure on Sunday against the Atlanta Falcons. Ryan’s offensive line couldn’t keep the Eagles’ defensive line off Ryan. With nine QB hits and three sacks allowed, including two sacks on fourth down in the second half to halt any comebacks, the Falcons had a mind. This was discouraging because it’s a long season, and the Eagles weren’t the most touted defense in the NFL. Overall, one has to wonder if Ryan is feeling his age and what he has left to give.

Najee Harris went into the game against the Bills looking to make an impression. It ended up being a not-so-positive impression. To be fair, the offensive isn’t the best in Pittsburgh. That, though, is something we already knew. On Sunday, Harris faced a Bills defense that did a good job of swarming him before he could get loose. Harris did have three targets in this one, but two of them were higher than they needed to be, and Harris couldn’t pull them down. Overall it was a discouraging debut for the rookie, more so because we know his line won’t be able to push around many defensive front sevens. The lone moment for Harris was a breakaway 18-yard run that gave us a glimpse of what we thought Harris could be in 2021.

While I don’t expect Aiyuk to be on this side of the list much this season, only running 12 routes during the 49ers’ Week 1 game against the Lions was pitiful. News has come out that he was limited in practice time, and Trent Sherfield had gotten more of a role. More and more fantasy players have decided to sell Aiyuk; I’m here to tell you if you don’t have him, go get him. Overall, Aiyuk took a step backward this week, but it should get better in Week 2.

Mike Gesicki had a forgettable game last Sunday against the New England Patriots. He was already coming into this season on the final year of his contract. He’ll need to start contributing and leave this three target and zero reception effort in the rearview mirror. The Patriots are a tough defense that had him locked up most of the game, but regardless Gesicki needs to build off his solid season with Tua last year and wake up in Week 2.

Flexy and I Know It: Start/Sit Week 2
Can James Robinson’s dynasty value be salvaged?