Cam Newton is back in New England with some new weapons! @andy_buckler takes a look at Newton’s dynasty outlook and goes over why he’s a great buy-low in Superflex dynasty leagues. 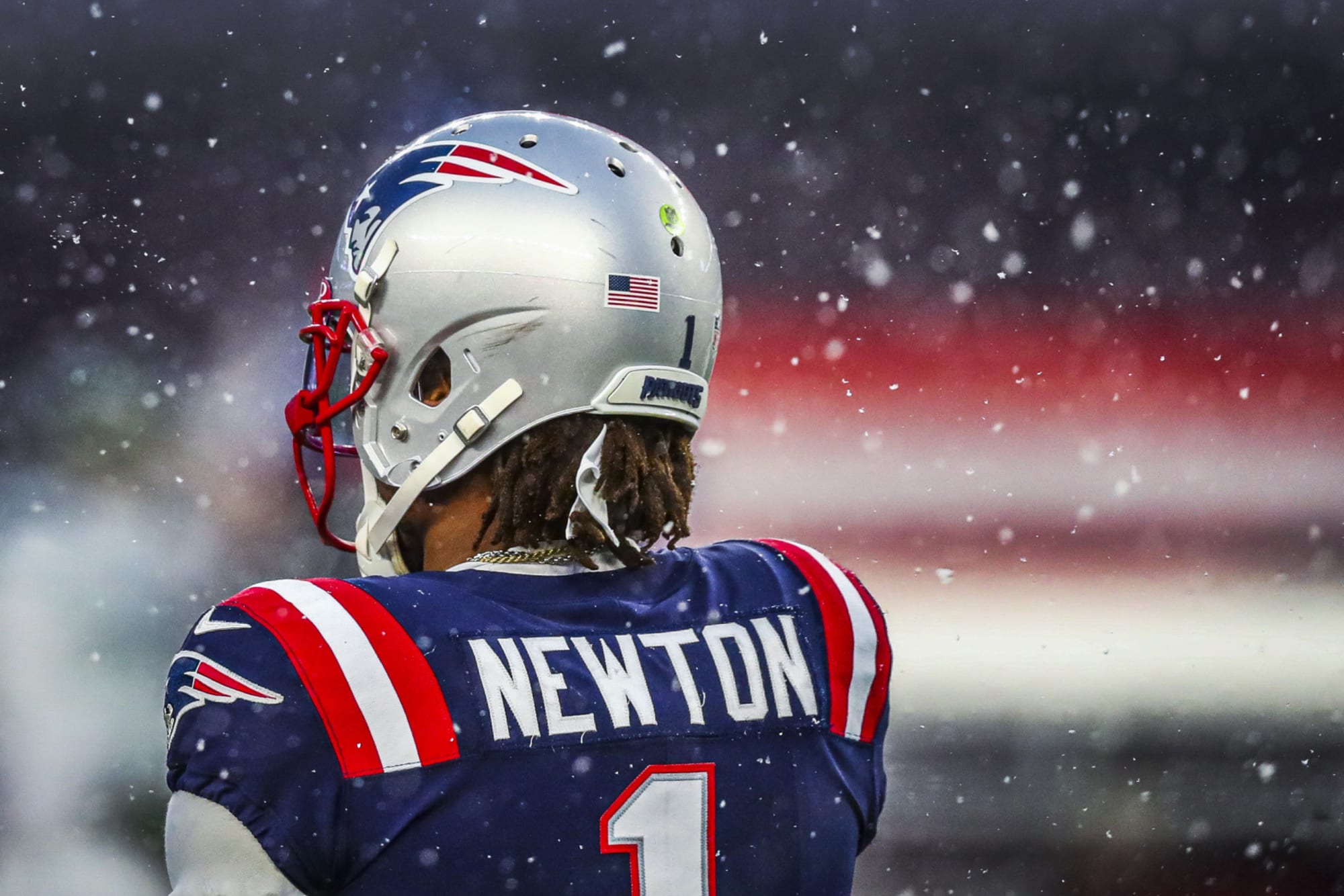 Cam Newton is back in New England on a one-year contract. The Patriots have been busy in the early stages of free agency to upgrade their skill positions. Does this mean a big bounce-back year is in store for Cam Newton? Can he be a dynasty steal for managers in Superflex leagues? Let’s find out!

The Good, the Bad,and the ugly

Cam’s first season in New England did not go as he may have envisioned. He signed with the team late in the 2020 off-season and had little time to get up to speed with the Patriots’ complex offense. The former MVP struggled mightily to get much going through the air. He finished the season with 2,657 passing yards, 8 touchdowns, and 10 interceptions. Newton’s eight passing touchdowns marked the lowest number of his career since 2014 when he threw 18. However, it wasn’t all on Cam. The Patriots had the worst weapons group in the NFL in 2020. His receivers didn’t do him any favors. Cam was also a better thrower than some of those numbers show. He was an accurate deep passer, and with better weapons in the fold, his passing numbers have nowhere to go but up!

He had four starts in which he threw for under 100 yards. Yes, under 100 passing yards while playing the entire game. He went over 200 passing yards just five times in 15 starts. He did complete 65.8% of his passes which was good the second-best mark of his career. So, you might be asking yourself, why should we be buying Cam Newton? Well, the answer is simple. The Konami code!

Cam excelled on the ground putting up 592 rushing yards and 12 rushing touchdowns. As fantasy managers, that’s what we love to see. Rushing quarterbacks are extremely valuable in fantasy football, and that proved to be true with Cam Newton. Despite throwing just eight touchdown passes in 15 games, Newton still finished as the 16th best fantasy quarterback in 2020. This is what makes Cam one of the best buys in Superflex dynasty leagues this off-season. We want the rushing upside, and he has it.

Cam has some new weapons

The Patriots have been making some huge splashes in free agency so far. They’ve signed the top two free-agent tight ends in Hunter Henry and Jonnu Smith. While they also added wide receivers Nelson Agholor and Kendrick Bourne. The start of a total revamp on offense they desperately needed. This is fantastic news for Newton’s fantasy outlook going into next season. The new-look Patriots now have the best weapons group Newton has ever played with. Guys like Agholor and Jonnu Smith are big plays waiting to happen. Newton lacked any semblance of a big play receiver last season; now, he has multiple guys who can make plays for him down the field and after the catch.

It is fair to say the former NFL MVP can, at the very least, double his touchdown number through the air. That would put Cam at 16 passing touchdowns, a number he’s exceeded every year of his career outside of 2020. As long as Newton is the starter in New England, I project him as a top-12 fantasy QB going into next season. Going into his second year in the system with improved play around him, things can only get better for Cam. 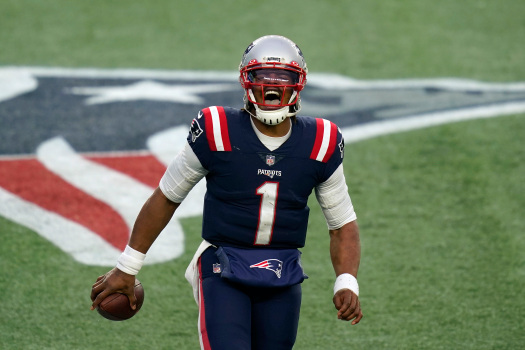 Cam Newton’s perceived value in dynasty leagues is at its lowest point. In Superflex leagues, the QB position is the most important, and having a surplus of starting QB’s can be a massive advantage in-season. Cam isn’t just a normal starter. He has legitimate top-10 upside in 2021. It may be for one season only, but it’s a risk I’m willing to take when acquiring him. Newton is the perfect trade target whether you need a plug-and-play quarterback or just want some potential in-season trade bait.

I’d be looking to send an offer of a late secondnd round rookie pick to acquire Cam Newton. If that doesn’t get the deal done, I’d be willing to up the offer to a mid-second round pick. The upside of a top-10 starting QB in a Superflex league is much higher than a rookie you’d take a shot on in late round two of rookie drafts. Managers may still be concerned about the Patriots potentially replacing Newton in the upcoming draft, which makes now the perfect time to test the waters on a buy-low.

I know Cam Newton was extremely underwhelming last season. Still, with a whole new arsenal of weapons, another year in the system, and his rushing ability, he’s the ultimate dynasty buy-low. Cam had a historically low touchdown rate last season and was still the QB16. He’s due for some massive positive touchdown regression in the passing department, and with his new weapons, it’s safe to project. So, Make the move and add a potential top-10 producer at the most important position in Superflex. Cam Newton is the ultimate Superflex steal!