Superflexing in the Mirror: A rebuild update

Let’s make a deal, or two. @Culture_Coach gives an update on a rebuild and the moves to get the team into the hunt. 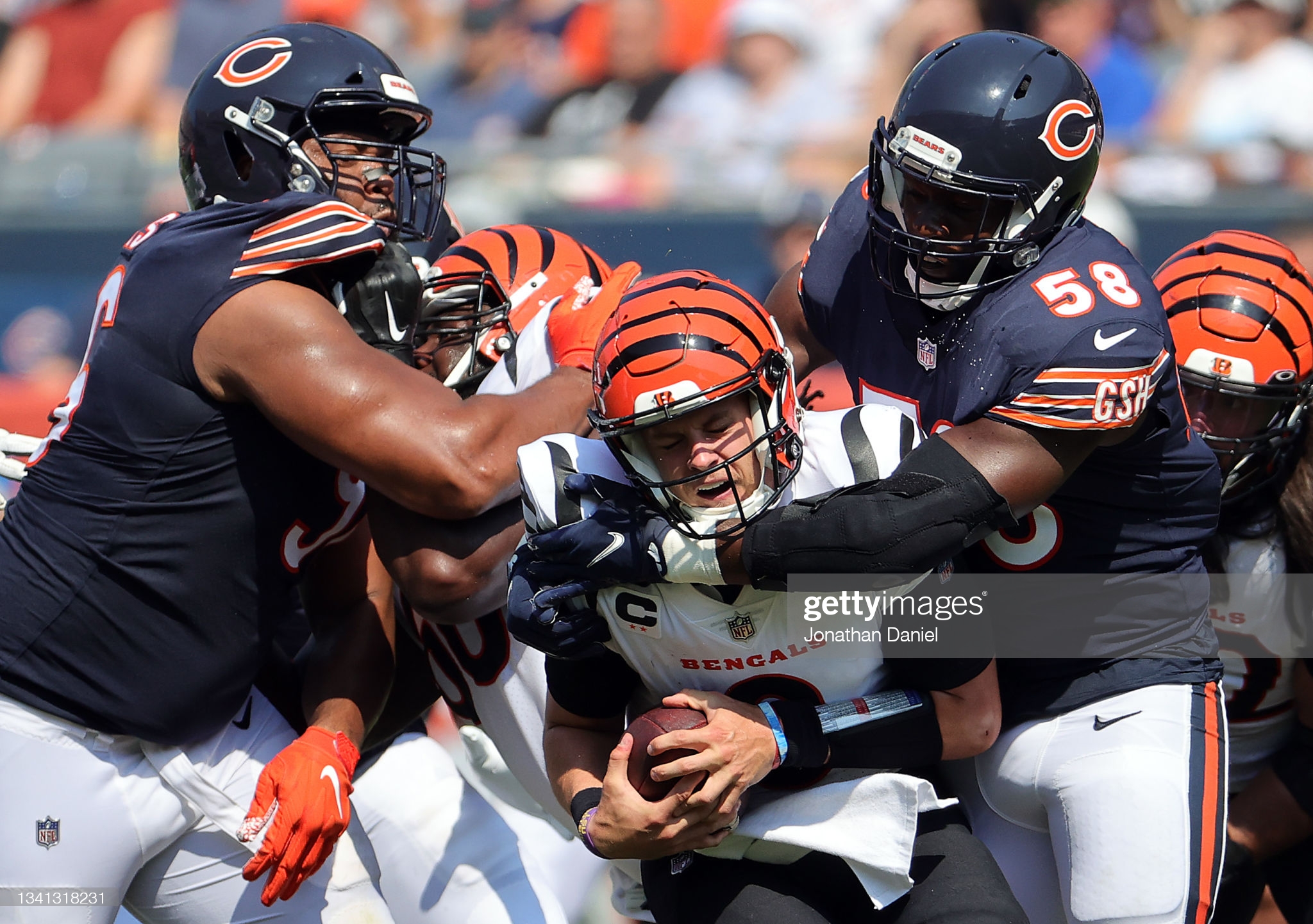 2020 didn’t go as planned for the Ol’ Culture Coach. After an opening week victory I lost 8 straight games. I finished the season a gloomy 4-9. All was not lost though. One of the most exciting pars of dynasty is the rebuild.

Heading into Week 1 I felt pretty good about my team. I would need to improve my RB3 and WR3/4 to be a serious contender, but the foundation was there.

The writing was on the wall

So undertake a rebuild, I did. This was my starting line up in Week 5, after losing my fourth straight game. It was time to take action.

I decided to invest in some injured talent with the expectation that the players would bounce back when fully healthy. I found a team that had some high-end players and still hoped to contend and set out to make a deal.

He had lost Barkley to injury after Week 2 and Prescott to injury after Week 5. By giving up Goff and Jones, I filled an immediate need for my trade partner. I received the two best players in the trade and he received two players he could insert into his line up. With full recoveries expected for Barkley and Prescott, I had, in theory, improved two positions for 2021.

The next move was geared toward upgrading draft picks. Sending Chris Carson and a fourth rounder for a second round and a couple of depth pieces worked for me. Gabriel Davis has flashed some potential and is playing in a high-powered offense in Buffalo.

Next up, moved my veteran QB playing at a high level for a young QB on IR. We saw Burrow produce before he was injured. We also knew there were some good weapons in Cincinnati for Burrow to work with in 2021.

Through Week 5 of the 2021 season I am sitting at 2-3 after a .9 pt week from Saquon, who has injured his other ankle and will miss 2-4 weeks. Prescott and Burrow have been great through five weeks. Deebo Samuel, acquired in the Barkley trade, has exceeded expectations as well.

This team is still not ready to compete. I will be looking to grab some 2022 and 2023 picks as I prepare for the next step in the rebuild. I have all of my picks in 2022 and 2023 as well as an extra third rounder in 2022. Some of the players I will be looking to move are Adam Thielen, Damien Harris, and Sterling Shepard. I’m not opposed to moving Burrow, Dak, or Deebo, but the cost will be pretty high.