Sometimes getting a deal done can be a challenge. Other times, it’s fair offers, meeting team needs, and smash accept. @Culture_Coach shares a story about the latter. 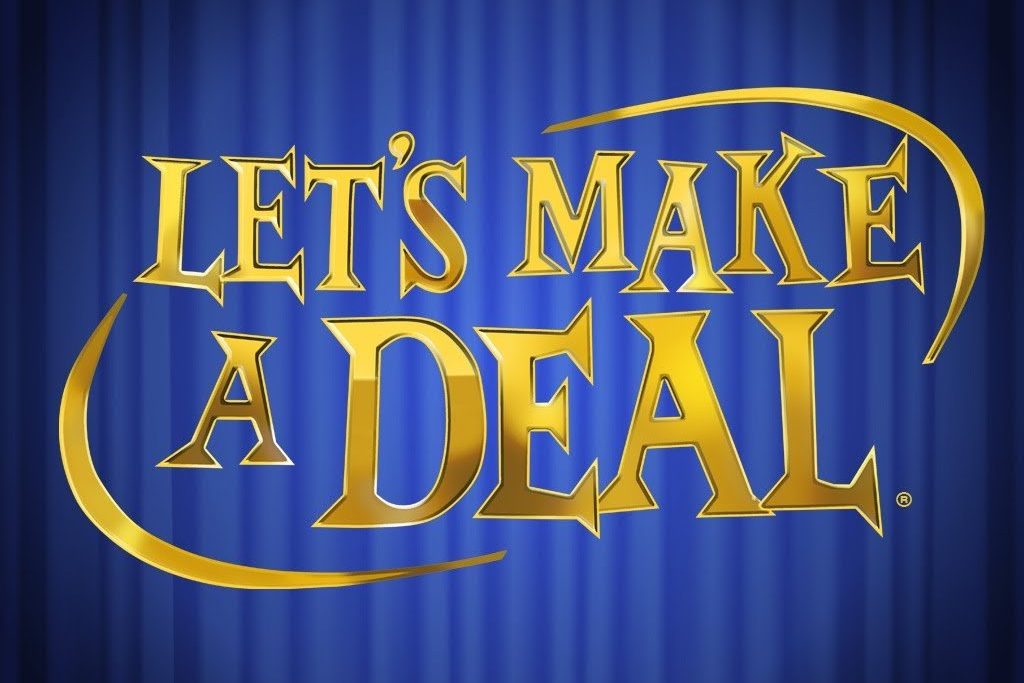 Mark Andrews has been one of my favorite players. Drafted as the fourth tight end off the board in the 2018 draft, Andrews was the best fantasy asset for my money. The tight ends drafted before him were Hayden Hurst (1.25), Mike Gesicki (2.10), Dallas Goedert (2.17), and then Andrews (3.22). Below we can see the career statistics for the four tight ends.

What do the numbers tell us?

There have been some productive seasons, but Andrews far and away leads the class in productivity. Even playing for the Ravens who have the lowest passing volume offense over the past three seasons. Despite starting the fewest games (9), Andrews led the class in targets, receptions, yards (by more than 500), yards/reception, touchdowns, first downs, and yards/target. Long story short, when Andrews is on the field the Ravens are looking for him.

The Ravens have not made any significant changes this offseason. Hollywood Brown and JK Dobbins emerged in 2020, and I expect them to continue to progress in 2021. While, I don’t expect Lamar Jackson to return to the hyper-efficiency of 2019, I do expect improvement over 2020.

This league is effectively my “Home League.” The OHFF is comprised of 12 current and former fantasy analyst in the central/southern Ohio region. It turns out that Ohio is quite the hot bed for fantasy analysts.

After not closing the deal the past two seasons I felt I needed to shake some things up this offseason. I’m not one who makes trades just for the sake of making trades. I also do not abide by the “must win” trade philosophy. I believe trades should help both teams. Making fair trade offers that don’t leave someone feeling disrespected is the way to go. That doesn’t mean you will always be close on player values, but in that case just let the other party know you are far apart on the value of player X. Below is the final deal.

17 Arrows and I exchanged a few dm’s regarding he deal. The deal actually came together pretty quick. I received an offer, I countered and the deal was done.

There is a decent gap in the value between Andrews and Henry for me. Henry is 26, Andrews is 25, the age gap is small. So it comes down to production and Andrews has consistently out-produced Henry. Andrews has two top 6 fantasy finishes, Henry has two top 12 fantasy finishes. Henry is a free agent with uncertainty as I write this. Lock Andrews in as the top option. Edge Andrews.

We have been writing old man Kupp’s demise for a couple of years now. Kupp will be 28 in a couple of months. His roommate and quarterback, Jared Goff, was traded away. But, not all is lost. Kupp actually gets a significant upgrade at quarterback with the addition of Matthew Stafford.

The former Lions gunslinger arrives in Los Angeles ready to breath new life into head coach Sean McVay’s offense. After a couple of years of battling injuries Stafford looks like he will be healthy going into 2021. That bodes well for Kupp’s value in dynasty, #2-3 year window.

2021 rookie class is pretty deep. The likes of Brevin Jordan, Jermar Jefferson, Rhamondre Stevenson, Tylan Wallace, or Dyami Brown look like they will be available at the 2.10. All good options that have the potential to be fantasy relevant. None however have the NFL track record of Cooper Kupp. Edge Kupp.

Good trade or no?

I think I helped my team by adding Kupp and Henry. It was tough to let Andrews go. I am without a first round pick, so I will be left without access to the top-end rookies. Adding Kupp to a WR corps of ARob, Julio, Lamb, Boyd, Anderson, and Gallup gives me some capital to improve a QB room of Stafford, Brady, and Dalton.

The run up to the draft will be interesting. To date, managers haven’t been willing to move first round picks. There is still time and moves will be made. That I am sure of.