That’s Going to Leave a Mark : Week 5 Rehab and Recovery

@JohnnyBGoodeFF Takes a look at the aftermath of a busy Week 6 for the medical tent! 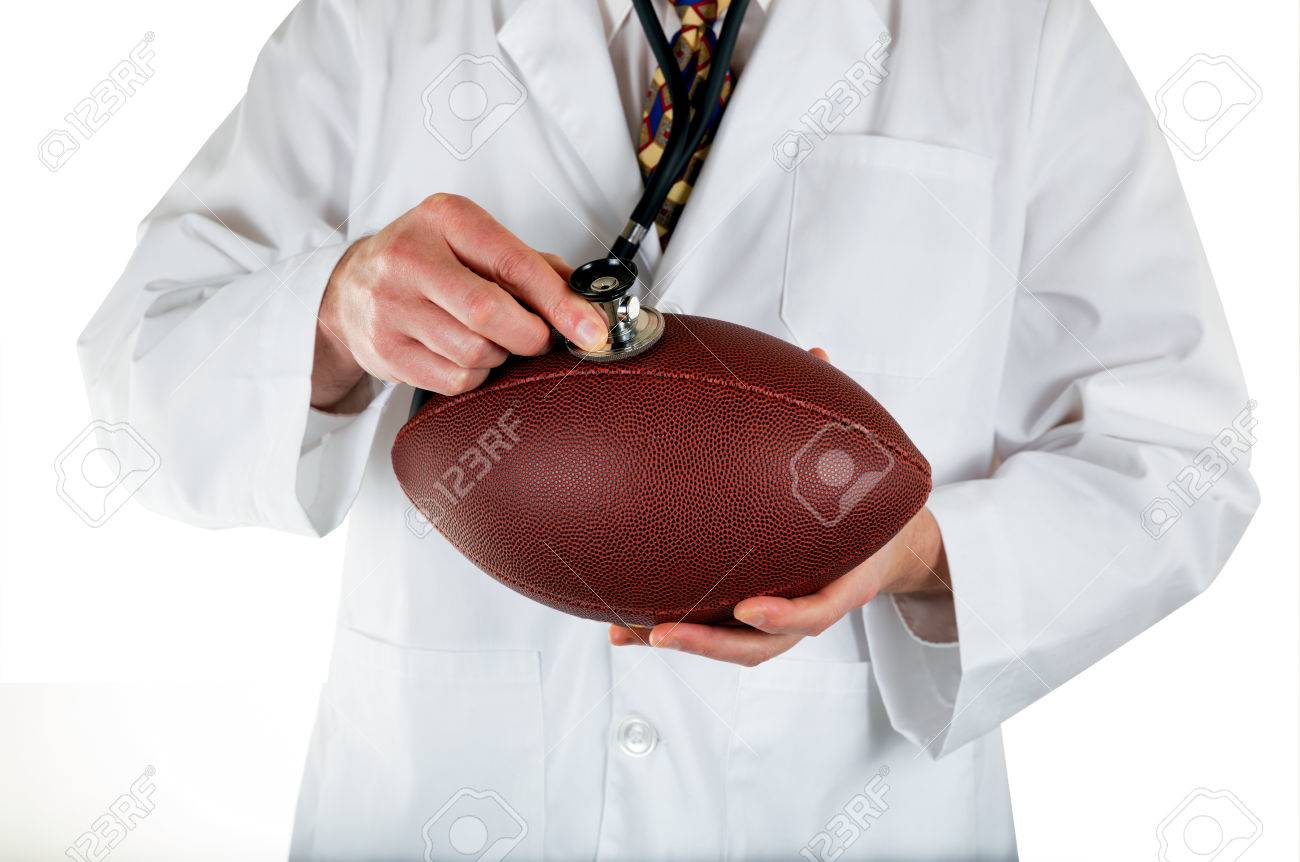 We saw some incredibly exciting finishes this week, but unfortunately, we have more than our fair share of injuries to discuss. Let’s take a look at the aftermath of this week’s injuries.

Based on how this looked, Fields is lucky this isn’t worse. The days that follow a knee hyperextension will really give the best indication of how long a player may be out. There may be some soft tissue sprain/strain as well as the potential for bone bruising. A conservative estimate for missed time is 1-2 weeks, with the best-case scenario of him being back Week 6.

The availability of both will be greatly impacted by how well they do early this week. If they can progress through the protocol, they should be active this week. Neither injury looked minor, and therefore if I had to plant my flag, I’d say both sit Week 6.

Lance may not miss any time since the 49ers have a Week 6 bye, but this is something to watch in the coming weeks. This typically can take 1-3 weeks, depending on the severity. I would not expect the 49ers to rush their franchise QB back too quickly if they don’t have to, especially with Jimmy Garoppolo likely ready for Week 7.

Wilson being unable to straighten his finger, screamed mallet finger. After hearing the surgery was more complicated than initially thought, I thought there was no way he’d be back after only four weeks. If anyone can do it, though, it’s Russell Wilson. The risk with coming back too soon is that he could re-injure the tendon again and be out the rest of the season as it could even be an even messier repair. From a performance standpoint, that muscle is very important in gripping the ball. While you don’t use your extensor muscles to grip with your fingers, you do use them in a co-contraction activity to stabilize your wrist in the optimal grip position. Without this co-contraction mechanism, when you would grip anything, you would also flex your wrist. I believe that Russell will suit up and take the field for the Green Bay game. The issue of whether he should is between him and his MD.

I would have bet that Saquon broke his distal fibula that night based on the video of the injury and how badly swollen it was. It’s hard to believe that he only escaped with a lower ankle sprain. My prediction for missed time is 1-3 weeks. The swelling needs to come down, and he needs to be able to run on it. Aside from that, the damage from the sprain is something they can tape up, but it may lead to slightly less effectiveness.

This seems to be the best-case scenario for Edwards-Helaire after we saw him pounding the ground with his fists. I expect that he misses 2-4 weeks, but this largely depends on the severity of the sprain. The good news is nothing is torn, so Edwards-Helaire needs to let his knee calm down and heal up. Rushing back too fast may impact his effectiveness for several weeks.

Reports state Harris is “fine” after sustaining a chest/rib injury in Week 5. These are typically a pain tolerance thing. His ribs may be fine, but his ball security seems to be becoming a worrisome issue.

The timeline for an injury/surgery like this is about 12 weeks. It’s safe to assume we have seen the last of Cephus in 2021. He should be back next year ready to play, but the larger concern is what happens to the WR room in Detroit. Cephus was carving out a nice role in this offense, but it remains to be seen what that means for 2022. I would expect Detroit to upgrade their WR room significantly over the off-season, potentially leaving Cephus as the odd man out from a fantasy perspective.

He is expected to miss Week 6 due to this injury. This type of injury can be a 1-2 week thing or longer, depending on pain. Overall his long-term outlook is not affected by this injury. The bigger issue here for Golladay is that Toney looked impactful this week. Golladay’s value should take a hit, but not because of injury.

This is the epitome of why I get spooked when I read groin injury in the preseason. Players often try to come back too quickly, or they re-aggravate the injury, and it becomes a much worse problem. This is the third time Samuel has injured this groin muscle. He is likely to land back on short-term IR. I don’t expect Samuel to be very useful for fantasy teams the rest of 2021, except in best-ball formats or if you are not very deep at WR.

Shoulder dislocations can be somewhat unpredictable. The glenohumeral joint is like putting a golf ball on a tee. It’s held in place by soft tissue, so it can wreak all sorts of havoc when dislocated. An anterior dislocation usually results in less damage than posterior. JuJu took a real tough hit to the front of the shoulder, which makes me wonder if this was a posterior dislocation. I was not surprised to hear he was taken to the hospital and facing season-ending surgery. 2021 is lost, so looking toward 2022 and beyond: this shouldn’t have much impact on JuJu’s ability to come back and be a good wide receiver in the NFL and fantasy football. I would be looking to buy or hold if I had him on my roster, as he seems to be largely undervalued. The injury doesn’t concern me as much as where he might land as a free agent, but at his price, I am willing to take that gamble.

To repair this injury, he will need to undergo season-ending surgery. He developed good chemistry with Kyler Murray, turning into a potential “this year’s Robert Tonyan” candidate. The value next year largely depends on what Arizona does at the TE position next off-season. I would expect them to bring in some competition for Maxx Williams as he may not be 100% to start the preseason, given this occurred in Week 5.

The injury list grows larger and larger every week. Week 5 seemed to have a wide variety but some fairly significant injuries. Check out Next Man Up to help identify new opportunities for other players!