The Card Up Arians’ Sleeve 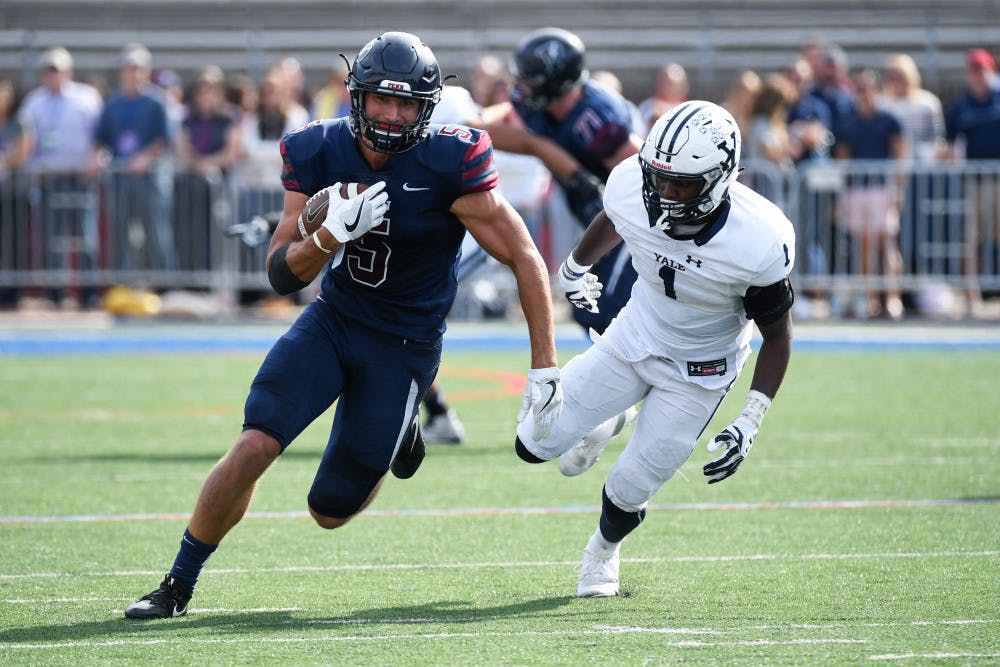 Everyone is rightfully intrigued by the Tampa Bay offense this year. With Bruce Arians’ return and some promising weapons at his disposal, we may finally see the offense reach its potential.

Given the prolific nature of Arians’ previous offenses, you’re seeing an increased mirror in value for the offensive skill players. Mike Evans is still considered elite, and we’re anticipating a Winston bounce-back. Additionally, the likes of Chris Godwin and OJ Howard are expected to have career years. There has also been plenty of chatter surrounding the RB situation in Tampa, as well as vacated targets with the departure of Desean Jackson.

Something that has slightly sneaked under the radar is the departure of Adam Humphries. Coming off a WR2 season where he reeled in 76 receptions for 816 yards, Humphries joined the Titans. In my opinion, that opens a door for Justin Watson. Although Godwin is projected to see the biggest jump in action, his price is elevating to uncomfortable levels. Watson, on the other hand, is cheap as pennies. Current Dynasty Nerds ADP has Godwin placed at 61st overall. Meanwhile, Watson is 263rd….

The Buccaneers have 234 vacated targets from 2018, whilst having a passing attack that should see 550-600 passing attempts in 2019. If we pencil in Evans for 140 targets, Godwin for 115, and OJ for 100, then that leaves approximately 200-250 targets for “the other guys.” That’s quite a hefty number and presents a large opportunity for the likes of Watson.

Outside of Evans and Godwin, there’s not much competition for snaps. Knowing how Arians is able to unearth the best traits in players, he may have a field day with Watson. The 144th overall pick in the 2018 draft has an elite physical profile. The 91st percentile SPARQ athlete measures in at 6’3”, 215 pounds and runs a 4.41 40-yard dash, along with a 40-inch vertical. The 3-time All-Ivy League wideout also possesses a 92nd percentile catch radius, as well as a 19.4 breakout age.

Watson was a man amongst boys in college. Over the final 3 years of his college career, the former Quaker totaled over 3,200 receiving yards and 31 receiving TDs.

Although I do like Scotty Miller (the rookie WR out of Bowling Green with 4.36 40-yard-dash speed), I think Watson will inevitably have first dibs as the 3rd WR in 3-WR sets. If he can produce anything close to the production Humphries had in 2018, he’s a steal at his current value.

Having said that, Arians’ offense at Arizona ranked near the bottom of the league in throwing from 3-WR sets. I also think his use of Brate alongside Howard will be increased in comparison to Dirk Koetter. Thus, that could temper expectations.

In my opinion, Watson will be in that tier of WRs, along with Trey Quinn, who can shockingly produce WR3 numbers this season and instantly leaps into the top 150 of dynasty rankings. If you were able to snare Watson earlier in the off-season, lucky you. However, if he’s still available on waivers, I strongly advise you to add him before the pre-season begins.