The Case for Corey Davis: WR1 in the making 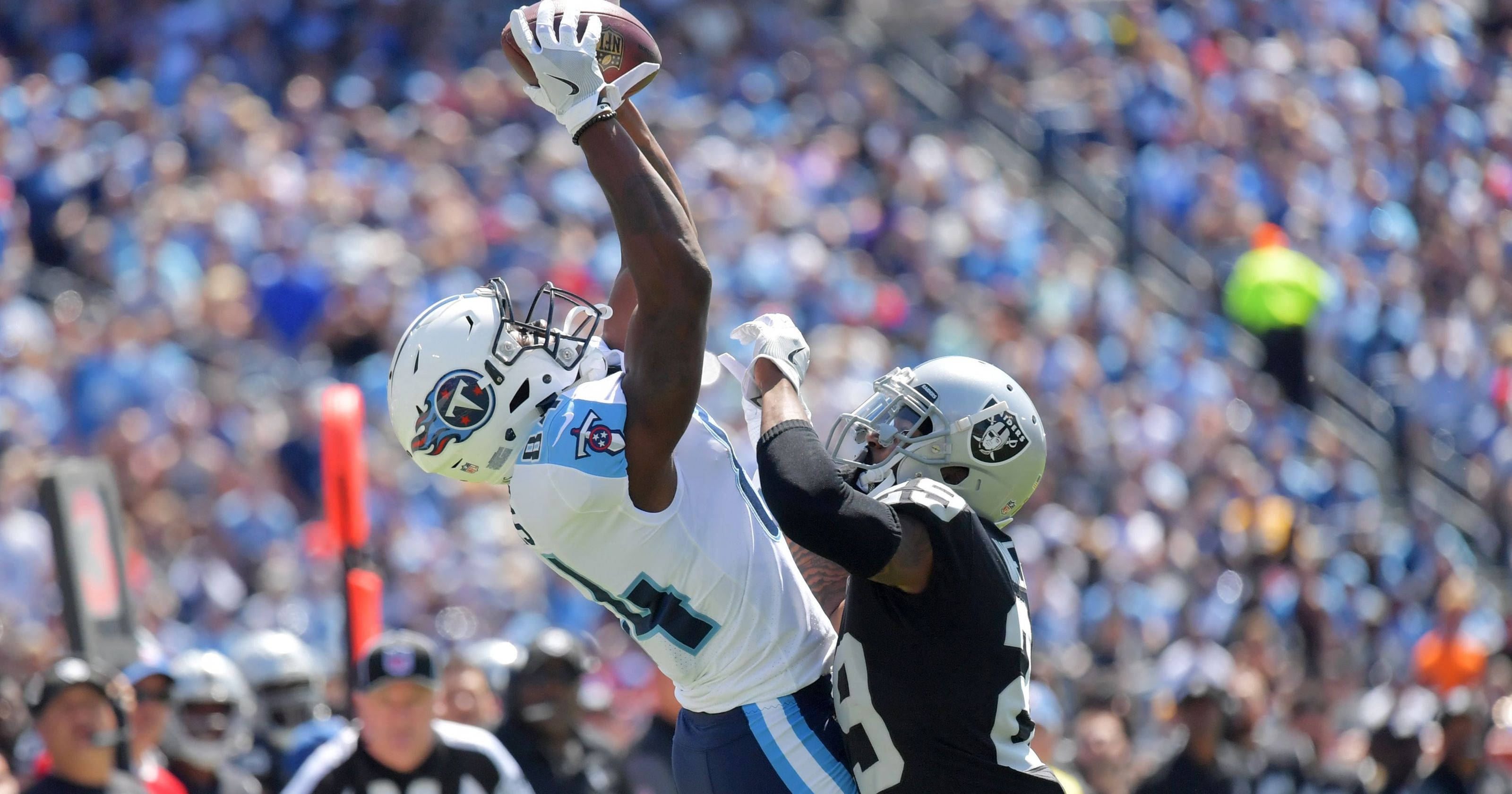 All of us in the dynasty community know his story. Rise to fame after a ridiculous college career at Western Michigan. For those unfamiliar Corey Davis is 6’3, 210lbs, runs a 4.53 and was the 5th overall pick in the 2016 NFL draft by the Tennessee Titans. Davis quickly became a dynasty darling, generating buzz for the consensus 1.01 in rookie drafts and seemly hasn’t show all the promise that surrounded him when he was drafted.

Corey has the size, speed and supreme athleticism to be a WR1 in fantasy football. College dominator score of 51.6%(96th percentile) and a breakout age of 18.7(95th percentile) he showed he was able to withstand a large workload and produce to the tune of 331 receptions, 5278 yards and 52 touchdowns. You’re probably wondering why the heck I’m mentioning any of this stuff when he hasn’t done anything in the NFL. Simply put, he has showed the elite success evaluators look for when projecting to the next level, which he has in spades.

Davis in his first season had a lackluster performance, which should have been excused by injury but when your top pick doesn’t perform it hurts none the less. When he came back he looked better each and every game he played. His playoff game against Patriots showed what he can do even as a rookie in this league. In his second season, he built off of 2017 playing the entire season bringing in 65 recs, 891 yards and 4 touchdowns. Good for WR26 on the season. Now the question is how can he vault himself into the top 12. There are a couple of metrics that work in his favour. He was 19th overall in total targets (112), and volume is a large factor in determining a WR1. Then of course there is market share, where he ranked 7th this season overall (26%). Him and Jarvis Landry were the only 2 WRs with a top 12 market share without being a WR1. The only player this season who had 130 targets and a target share above 24% was wasn’t a WR1 was Jarvis Landry. Needless to say, it’s still unlikely even with 130 targets that Davis would have been a WR1, but he is already there in terms of market share and if he builds off this season again, he could easily work his way into WR1 contention, even with so many talented players in the NFL. One of the best things going for Corey hasn’t changed, he plays for the Tennessee Titans, where he is undoubtedly the most talented skill position player on the roster, but unfortunately there are many things working against him.

With the departure of Matt LeFleur to the Packers, Davis will now have his 3rd offensive coordinator in 3 years. For a team that ranked 2nd last in pass attempts it’s pretty remarkable that Davis was still over 100 targets. If his head coach doesn’t at least attempt to air it out a little more it seems more than likely that Davis will be ceiling capped for the time being. If the Titans were to pass the ball on 560 times on the year (~NFL average in 2018) and Davis were to receive the same 26% target share, catch % and YPR. That would get him to 145 targets, 85 recs, 1156 yards and about 6 touchdowns which amounts to the stats of Robert Woods, WR11 on the year. Woods does have more rushing stats than a typical WR, but this goes to show that his lack of production is not due to his inability or volume in the offence, but his team’s lack of desire to throw the football. This is a BIG if, because of how little the Titans throw the ball but that’s what it would take without an improved catch % which I could also see improving. There is also the factor of Marcus Mariota, between his missed games and Davis’ they’ve really only had about 20 games to get used to each other in game. Whether Mariota gets a long-term deal or not, is still to be determined but a QB switch may not be the worst idea in the world. It really comes down to if they are still going to be such a heavily run based team or if they are going to pass a little more and get chunk plays rather than running and punting, while relying heavily on their defence.

Thanks for reading, and hit me up on Twitter if you have any questions. Us Corey Davis truthers need to stick together. Quick shootout to my fellow nerd Garret Price for the idea. Follow him on twitter @GMP_33