On March 27, 2020, the Philadelphia Eagles exercised Zach Ertz’s option for the 2021 season. Since then, there has been some debate in the dynasty community about whether Dallas Goedert can emerge as a top fantasy option if he is relegated to being a “backup” until 2022.​

There is an argument to sell Goedert. This argument is mostly based on the notion that he is unlikely to exceed his current dynasty ADP (TE#11, according to Sleeper.app) while playing “behind” Ertz.  But can two TEs be fantasy studs in the same offense?  History tells us that it is possible. Aaron Hernandez finished the 2011 season ranked 3rd among TEs with 79 catches for 910 yards and 7 TDs on 113 targets. Hernandez’ teammate Rob Gronkowski finished that season as the TE#1.  The two Patriots TEs combined for a whopping 237 targets that season. While it was an outlier season, injuries (and homicides) seemed to be the only thing that prevented the duo from continuing to be successful together in 2012 (and beyond).​

So what allows the #2 tight end on a team to be that dominant in fantasy?  Well, for starters, Aaron Hernandez wasn’t a backup. He played 843 offensive snaps (74%), which ranked  3rd among all New England pass-catchers.  Only Gronkowski and Wes Welker were on the field more often than Hernandez.  The Patriots used a lot of 12 personnel to take advantage of the skill set of their two tight ends.  The 2019 Eagles led the NFL in 12 personnel snaps with 608 (52%, a whopping 18% over the 2nd place Minnesota Vikings and 32% above the league average).

Some people have attributed the rise in 12 personnel to the void in pass-catching options. That void was due to injuries to wide receivers Desean Jackson and Alshon Jeffery and the failures of backup WRs such as Nelson Agholor and JJ Arcega-Whiteside. Dallas Goedert was picked in the 2nd round at 49th overall. Blocking TE Brent Celek (retired at the end of 2017) and Trey Burton (signed with Bears as UFA). Ertz still had three years left on his contract when they drafted Goedert. The Eagles have since picked up Ertz’s fifth-year option. There must have been a plan for both tight ends to be heavily involved to invest that kind of draft capital in a second tight end. Blocking specialists can be had much later in the draft.​

Goedert played 833 total snaps and 781 offensive snaps (66.2%, 2nd highest among Eagles pass-catchers). That included 531 snaps as an inline tight end in 2019.  That last number was 41 snaps higher than the number of snaps that Ertz lined up as an inline tight end (490). Goedert was also graded higher by PFF.com with an 83.2 overall grade to Zach Ertz’s overall grade of 73.4.  That was primarily because Goedert is the superior blocker.

Goedert cracked PFF’s list of top 5 blocking TEs in his rookie season. Which is excellent, but you don’t get points for blocking in fantasy. Except that as the better blocker and inline tight end, Goedert may start to supplant Ertz in single tight end sets. Notably, in neutral-positive game scripts, as he is more vital to the success of the Eagle’s running game. Even if he doesn’t start to take over 11 personnel snaps, if 12 personnel groupings remain a big part of the Eagles’ offensive game plan, Goedert will be on the field. But will Goedert be able to have a high enough target share to produce for fantasy?

Goedert finished 2019 with a 14.4% target share. That was good enough for him to finish the season as the #10 fantasy tight end. He had a slow start, partially due to having two injuries in the preseason. Goedert aggravated a calf injury in week one and missed all of week two and most of week three. The notion that his strong finish was due to the dearth of WR targets doesn’t align well with reality. ​There were eight games that Alshon Jeffery, Zach Ertz, and Miles Sanders were all healthy for the entire game. In the final five of those games, Ertz had an average of 5.8 targets, 4.4 catches, 48.8 yards and 0.4 TDs per game. A pace that extrapolates to 93 targets, 70 catches, 781 yards, and 6 TDs. That would’ve given him 184.1 PPR points and made him the TE#7.

First-round pick Jalen Reagor is another mouth to feed in the offense. However, rookies rarely command a ton of targets in their first season. Deebo Samuel and AJ Brown both had great rookie years in 2019 and still finished under 85 targets. Alshon Jeffery is also coming off of Lisfranc surgery, which tends to hinder WRs in their first year of recovery. Desean Jackson is 33 and has topped 90 targets in just 3 of his last 6 seasons. The added competition for targets has been greatly overstated.

Dallas Goedert should not be viewed as a sell to anyone but the most risk-averse dynasty owners. He started to break out last year in his age 24 season, the most common breakout year for a tight end. Goedert has the talent and opportunity to emerge as the 2nd biggest target hog in his offense. If he can surpass Zach Ertz, Goedert may lead the team in targets. He should be viewed as a mid-low end TE1 for 2020 with the potential to break into the top five. I’d still be targeting him in startup drafts. I’m also trying to buy via trade if he can be bought for the price of a TE9-12 in your dynasty league.

Tyler Lockett walking out of the Stadium tonight like

If you want to hear my thoughts on Mertz, look for my Devy Dose Rising Star article this week.

If you want yummy highlights of him annihilating Illinois, here ya go 👇

And ANOTHER buzzer beating finish to TJ Hockenson to WIN IT! 🤩#NationalTightEndsDay 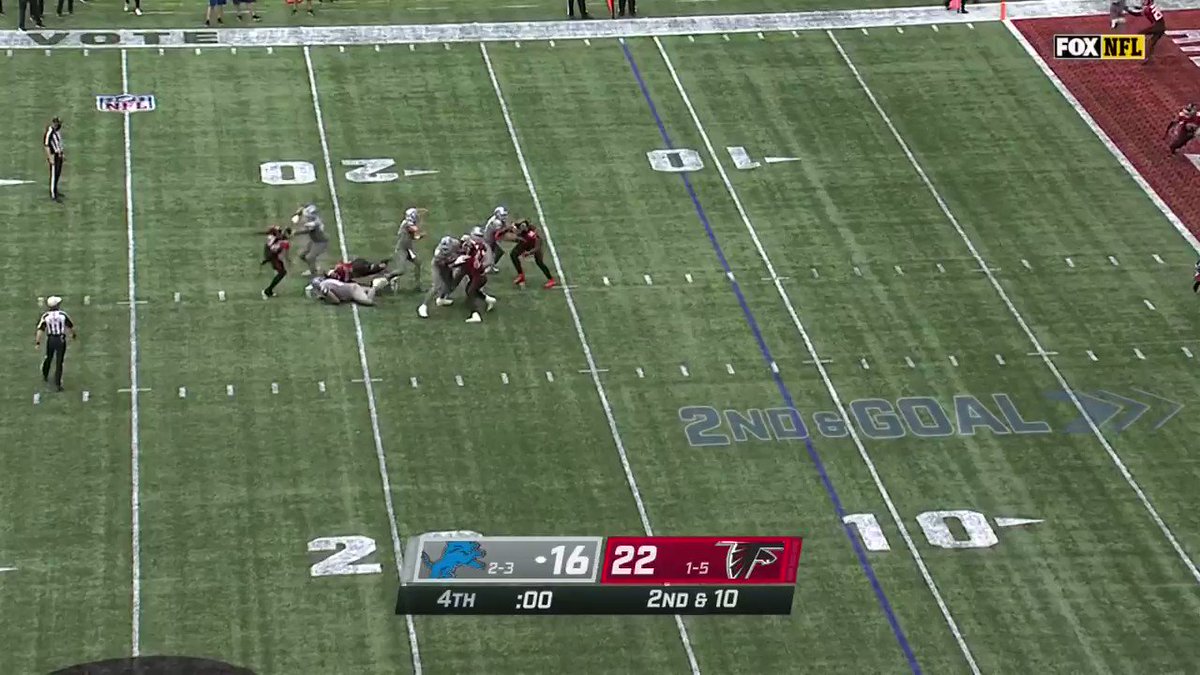 Heartbreak in Cincinnati! Mayfield delivers a strike to win the game!😱 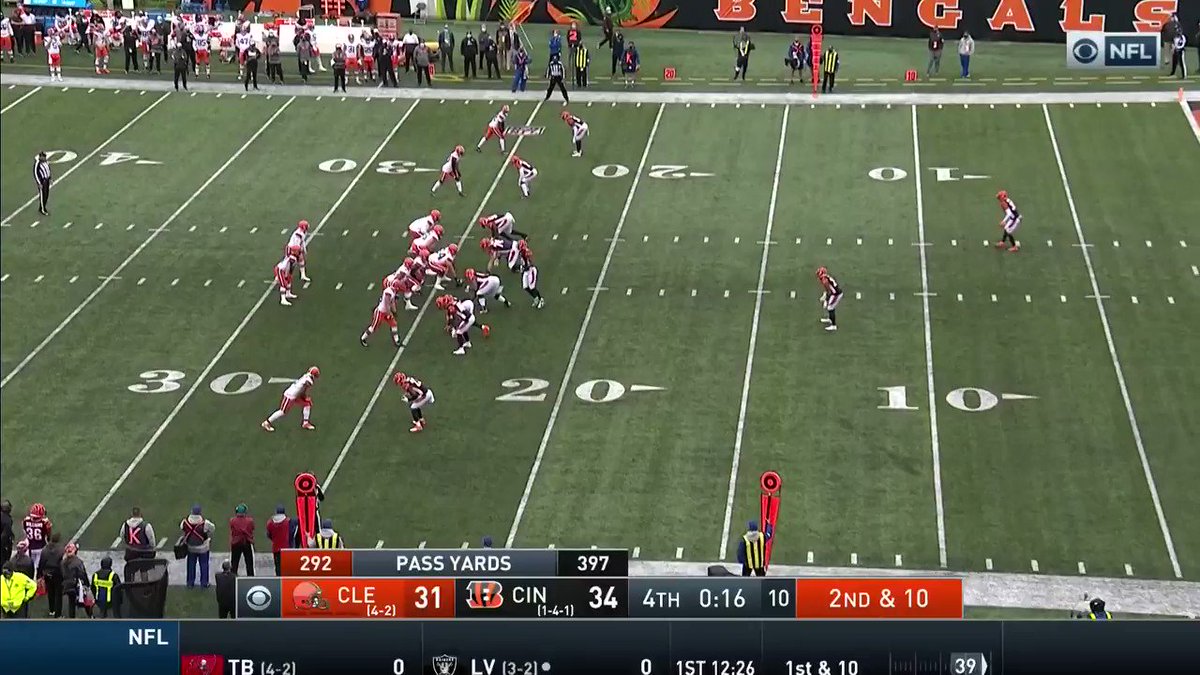 How to Trade for a Quarterback in Superflex Leagues
Quarterback Breakout Candidate: Dwayne Haskins Jr.