The Cutback: Running Back Start/Sit Week 9

Week 9 is here, and @GBridgfordNFL is back to provide you with your weekly starts and sits, and we’re here to talk running backs. 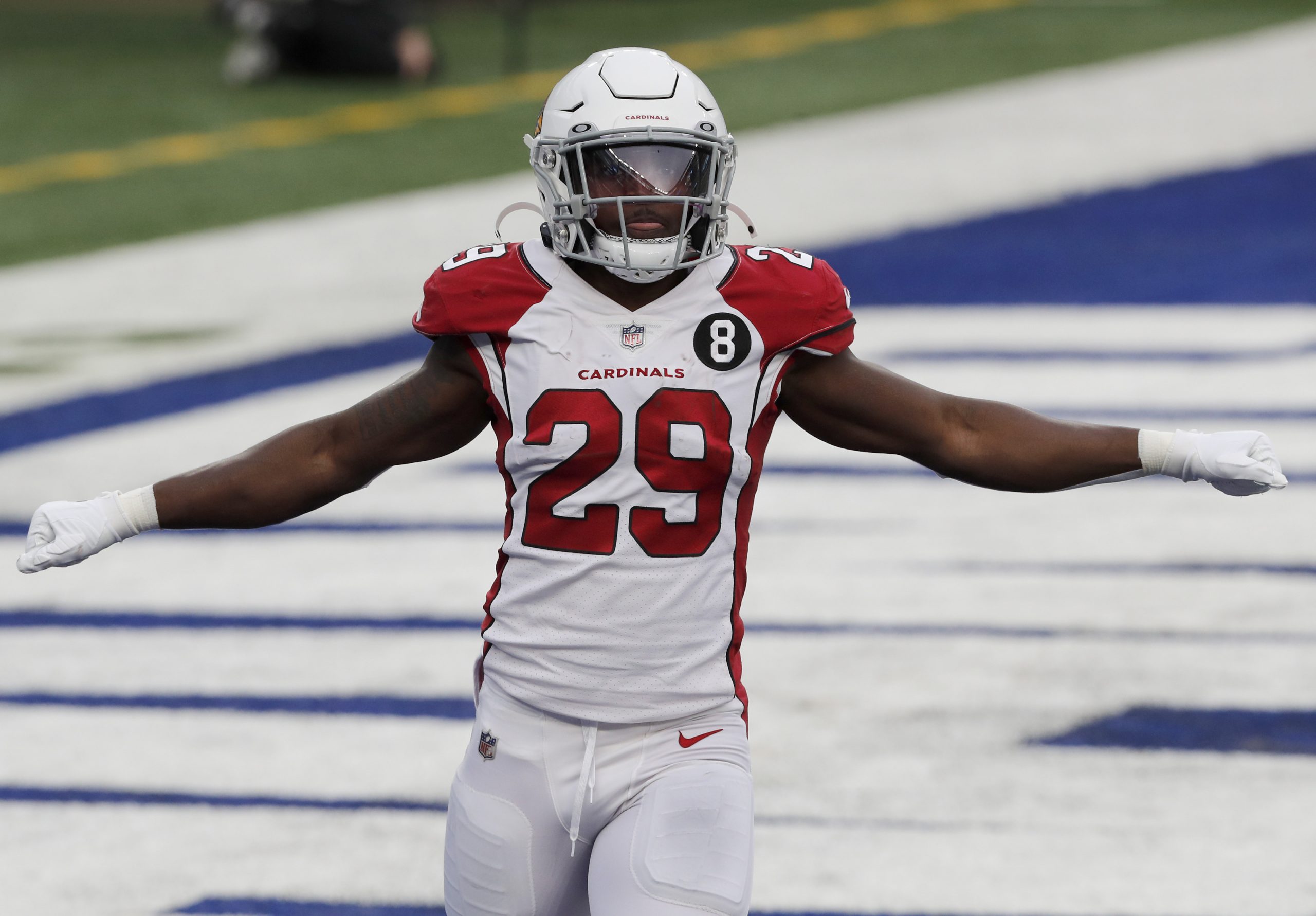 If you told me the Philadelphia Eagles would run for 236 yards and score four rushing touchdowns, you would have had me convinced Kenneth Gainwell was the RB1 on the week. Instead, he averaged 2.1 yards per carry without a touchdown.

The receiving game on Monday for running backs was feast or famine. Kansas City Chiefs RB Darrell Williams carried his day with six catches for 61 yards on six targets. Despite RB Derrick Gore finding the end zone, Williams had all the receiving work to power him through.

We were right to fade all of the Tampa Bay Buccaneers running backs last week. RBs Leonard Fournette, Ronald Jones, and Giovani Bernard combined for 20.9 PPR points which would have made them RB8 on the week.

Fournette couldn’t get anything going on the ground or in the air, giving his first dud in several weeks. All it took was one big catch for Devontae Booker to salvage his day. He caught one ball for 41 yards, which gave him a healthy 5.1 point bump to his final total. The NFL remains impossible to predict right now.

New York Giants RB Devontae Booker looks like he has at least one week left as the starting running back for the Giants, with Saquon Barkley (ankle) expected to be sidelined for at least one more week. With that being the case, we have at least one more chance to start him in fantasy.

It helps that he doesn’t have the worst matchup in the world against the Las Vegas Raiders. He’s also in a revenge spot against his former team, and we know players seem to have a little more in the tank in those matchups.

Since taking over for Barkley, Booker has seen at least three targets in every game, and he’s totaled at least 48 total yards with three touchdowns in four games. He’s played at least 72 percent of the snaps in every game, and he’s played 82 percent or more in three out of the four games. This backfield belongs almost exclusively to Booker until Barkley returns from his ankle injury.

The Raiders’ defense hasn’t been super forgiving to running backs this year, but they’re still only in the middle of the pack in terms of fantasy points allowed.

They have given up nine touchdowns to opposing running backs this season, and Booker has already shown a penchant for finding the end zone. Booker should have some upside this week with his high volume in a game that should be reasonably close.

I don’t know if recently signed RB Adrian Peterson is playing or not for the Tennessee Titans. I do know that the Los Angeles Rams have two former All-Pros upfront, along with Leonard Floyd on the other side and Jalen Ramsey in the secondary to slow down the pass-catchers for this team.

RB Jeremy McNichols has been the team’s primary pass-catching back, and QB Ryan Tannehill will likely be forced to throw a lot against this explosive Los Angeles Rams’ offense. With the pass rush in front of him, he’ll probably be dumping the ball off a fair bit, resulting in volume for McNichols.

McNichols has just seven carries on the year, but he has at least one catch in all but one game this year. He also has a game with eight catches for 74 yards on 12 targets.

That would be good enough for 15.4 points in PPR, and that’s a pretty solid outing for a guy you likely got off of waivers earlier this week. The matchup isn’t great from a pure running perspective, but it’s not that bad for running backs through the air.

The Rams have given up the eighth-most receptions and receiving yards to opposing running backs this year. They’ve only given up two receiving touchdowns to the position, but, as we saw this week with guys like Williams and Booker, you don’t need to find the end zone to still have a valuable day for fantasy. With injuries and bad matchups scattered around the board, McNichols has some value this week.

This week, there might not be a more mismatched matchup than the Chicago Bears offensive line vs the Pittsburgh Steelers defensive line. The Bears rank 27th in the NFL in stuff percentage with 20 percent of their runs being stuffed at the line of scrimmage, and the Steelers are coming to town ranking 9th in percentage of their opponents runs that they’re stuffing.

Since taking over as the starter for the Bears following the injury to David Montgomery, Herbert has run for at least 72 yards in each of his four games, and he’s gone over 100 scrimmage yards in two of the four games. Herbert ran for 100 yards against the Bucs two weeks ago, so why are we fading Herbert now?

The Steelers’ defense has all the pieces to slow Herbert down while still slowing down the passing game due to their excellent pass rush.

RB David Montgomery returned to practice earlier this week, but it’s unlikely that he will play this week.

The Bears still give RB Damien Williams touches every week, even if Herbert is the one seeing the majority of the work. Herbert seems doomed for a bad week in a bad matchup, and there should be enough other options at the running back position to avoid him for this week.

Chase Edmonds found the end zone for the first time all year a week ago, but we’re not counting on him to be a top fantasy option this week against the San Francisco 49ers.

Back in Week 5, when these two teams met for the first time, Edmonds had just nine touches for 34 total yards. The Arizona Cardinals are expected to be without both quarterback Kyler Murray and wide receiver DeAndre Hopkins as of Friday. If that’s the case, the 49ers will be entirely selling out to stop the run.

Edmonds has made a fair bit of hay this year through the air with at least three receptions in all but one game. The 49ers are in the middle of the pack in receptions allowed to opposing running backs, but they’re only giving up an average of 6.2 yards per reception and rank fifth in receiving yards allowed to running backs. In their previous matchup, Edmonds had just 19 yards on three catches in the team’s win.

The Cardinals’ offensive line has been struggling as of late, and unless they get down big and are forced to throw in this game, it’s unlikely that Edmonds will see enough touches to have a ton of value this week.

Man Coverage: IDP Start/Sit Week 9
Midseason Moves: Are you a contender or a pretender?