Since coming to the NFL, we’ve seen Koetter get the best out of the likes of Marcedes Lewis and Cameron Brate. We’re now seeing it take effect with Austin Hooper. @DynastyJon digs into the TE gurus history of production at the position! 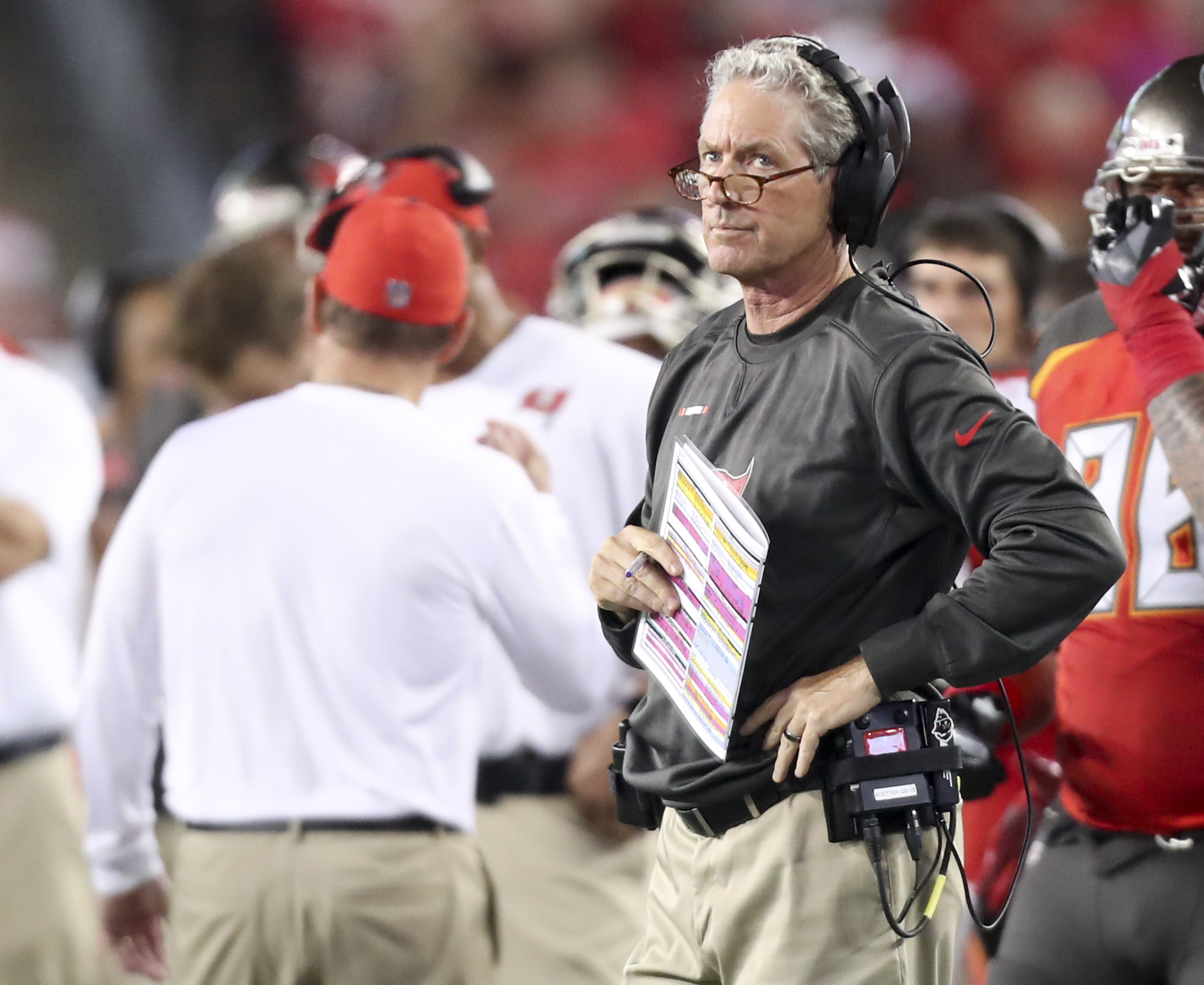 We’ve seen a mini-breakout of sorts for Austin Hooper this season. After week 1, he’s ranked as the TE2 on the season and is 2nd on the Falcons in targets, behind Julio Jones.
I believe a large contributing factor to that success is Dirk Koetter. Yes, that same Dirk Koetter who turned Tampa into a complete dumpster fire last year.

Koetter is now the offensive coordinator for the Falcons; a role he previously occupied from 2012-2014. What I think slides under the radar, is the success that Koetter has had developing TEs throughout his career.

Following Jacksonville, Koetter embarked on his first stint with Atlanta. During his first 2 years with the Falcons, we saw a mini resurgence for Tony Gonzalez as he registered 1,789 yards and 16 TDs in his final 2 years in the league. In both years Gonzalez was an All-Pro, and in 2012 he was a First-Team All-Pro.

After a couple of years in Atlanta, we saw Koetter move to Tampa where he got a rather negative reputation. Having said that, we have seen him develop the likes of Cameron Brate into a high-end Red-zone threat and begun seeing the development of OJ Howard (outside of the injuries). Brate was a UDFA out of Harvard in 2014 and went on to have a career year of 660 yards and 8 TDs under Koetter.

Now back in Atlanta, we’ve already seen an uptick in usage for Austin Hooper. He is averaging over 8 targets per game and 77 yards per game. If he were to maintain this pace, we’d see 1,228 yards and 8 TDs from the 24-year old.

So, why is this important for Dynasty consideration? Well, there’s clearly a track record of success here. If Koetter moves on from Atlanta in the next year or two, it’d be wise to keep an eye on the TE depth chart wherever he goes (particularly in TE premium formats). I personally wouldn’t mind seeing him land in Minnesota sometime in the next couple of years, to develop the likes of Irv Smith Jr. File this one away in the memory bank until we see coaching turnover at the end of the season.

I have officially moved Dobbins into my RB1 spot for the class. Definitely a 1A/1B situation with Swift but if I’m on the clock, I’m going JK. Should be updated by the end of the day at http://DynastyNerds.com 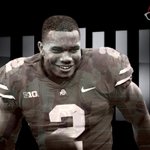 Lamical Perine is likely a name you've heard before but probably don't know much about... let @NFLDraftDynasty fix that

🔥the latest podcast is getting a lot of buzz. Make sure you listen in as the fellas break down @DynastyRich's team! 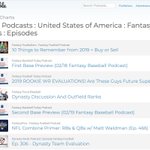