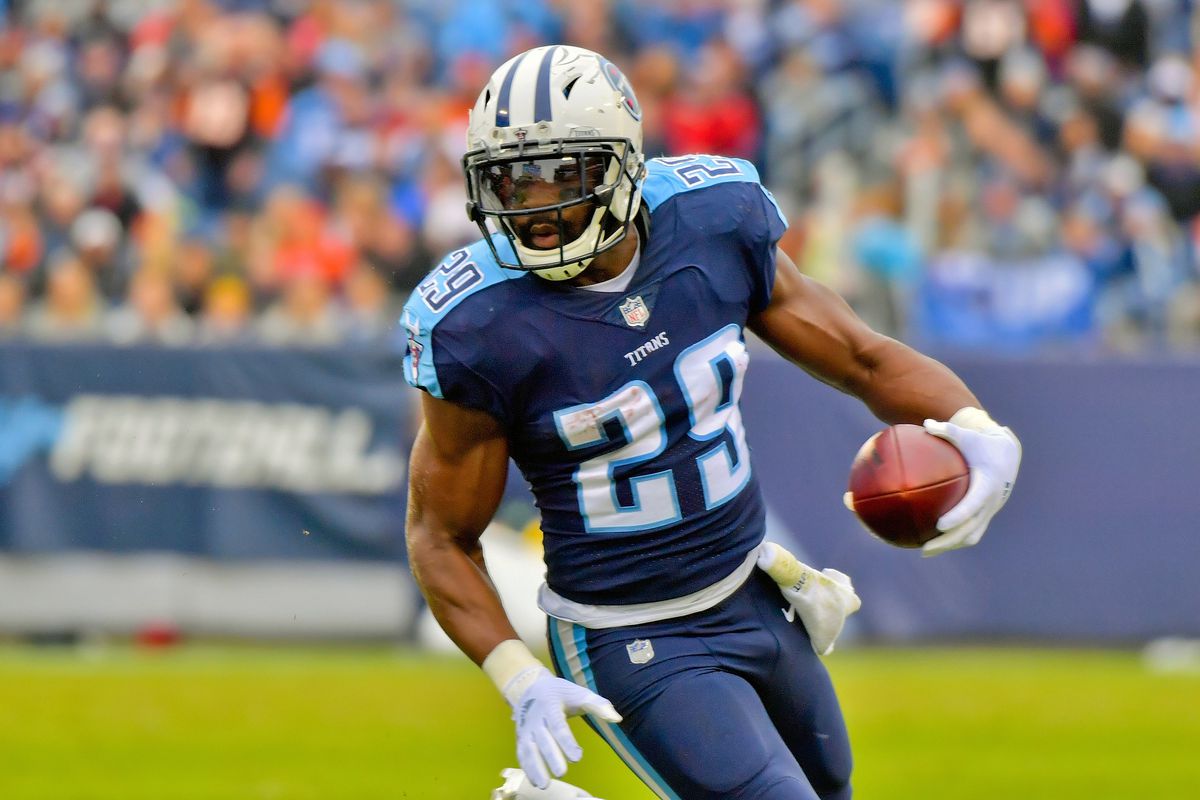 Free agency, the NFL draft, and the begins of training camps have come and gone. Most players have been signed and most teams have a pretty good lock on who will be on their rosters come the start of the season.

Having said that, there are a few vets out there still looking to latch on to a team before August, just as Brandon Marshall just did with the Seahawks. This article will highlight those leftover players and potential landing spots….

The fall was quick for Demarco, as it is for many Running Backs. It feels like just yesterday that Demarco had his monster 2014 season with Dallas when he rushed for over 1,800 yards and that he had his resurgent 2016 campaign with Tennessee. However, 2017 brought a much less efficient Murray who had noticeably lost a step. Tennessee opted to roll with Derrick Henry and Dion Lewis in the backfield as they released Demarco at the beginning of March.

At age 30, I still think Demarco might sign on somewhere in a part-time role. The last we heard, he was meeting with the Dolphins. The dolphins stuck with Kenyan Drake and added Kalen Ballage in the draft, but they could potentially still look to obtain him on a 1-year deal. 2 other spots that I could see peeking Demarco’s interest would be the Colts to compliment Marlon Mack and Jordan Wilkins, or the Baltimore Ravens to compete with Alex Collins and their plethora of mediocre talent.

The former Cowboys favorite finally parted ways with America’s team after 3 relatively disappointing seasons. From 2012 to 2014, Dez was money. He reeled in at least 1200 yards and 12 TDs in each of those 3 seasons, but from 2015 to 2017 we were watching a different man.

Dez didn’t quite have the same connection that he had with Tony Romo, with Dak Prescott. Dez’s catch percentage, TD rate, and yards per reception took notable declines. Furthermore, his once dominant ability to high point the ball and overpower defensive backs seemed to disappear.

Nevertheless, there has been plenty of interest in Dez, so teams must think there’s something left in the tank. Immediately following the draft, there was interest from the Cardinals, Ravens, Bill, and Packers, but nothing came to fruition. More recently, rumors began to swirl again as former teammate Jason Witten mentioned that Dez is likely to sign with the Packers or Saints. If Dez were to sign with either of these teams, his value would certainly see a short-term boost.

From 2009 to 2015, Jeremy Maclin was a steady fantasy contributor averaging between 770 yards and 1320 yards in all those years. In particular, coming off an ACL injury, Maclin hit the best form of his career with 2406 yards in 2 years between Philly and Kansas. Unfortunately, the injuries took their toll on Maclin and he hasn’t looked the same since. After battling knee, ankle, and groin injuries, Maclin attempted to pull off a Steve Smith Sr type redemption with the Baltimore Ravens. However, following the 2017 season, he was a cap casualty as Baltimore looked to retool.

At 30 years old, I have my skepticism that Maclin will be able to put his injuries behind him and return to his best form. There are many teams that could use an experienced set of hands. I’d like to see Maclin get one last chance on a team like the Panthers or the Jets.

Fleener has been one of the later casualties as he was just released a few weeks ago from the Saints. There’s an added element here as Fleener has had 5 concussions in his career and still hasn’t been cleared from the one that kept him out of the final 5 games last year.

If he’s still planning on continuing his career, he must be keeping half an eye on the Chargers’ situation following the injury to Hunter Henry. We saw flashes of potential during his Colts days, but he failed to live up to the expectation of being the heir to Jimmy Graham in New Orleans. Nevertheless, he’s probably the best TE on the market currently.

All of these are extremely cheap dynasty options right now as there is so much doubt as to whether they can have any resurgence. I have to admit that I’m not expecting any of these men to have a significant impact in 2018, but I’ll happily give up late round rookie picks that have less than a 7% chance of panning out, to obtain them and test the waters.

The Sunset Supermen: Win Your League with these Veterans
A roll of the dice – players to gamble on