The New Rhuler in Carolina

There’s a new Rhuler in Carolina! The Panthers’ new Head Coach is sure to excite fans of the Cardiac Cats and @DynastyJon highlights what you can expect from the new man calling the shots! 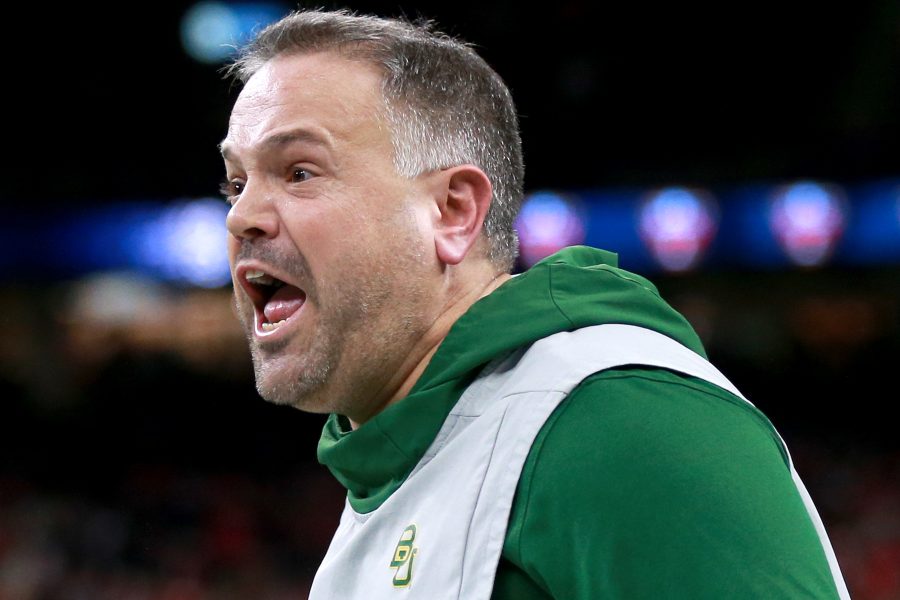 On January 7th, the Carolina Panthers won the race to sign Matt Rhule as their new Head Coach. The former Baylor coach signed a 6 year, $70million contract to lock himself in as the coach of the Panthers for the foreseeable future.

Rhule was in high demand after transforming the Baylor program. When he took over in 2017, Baylor finished with a 1-11 record, which meant they wouldn’t play in a bowl game for the first time since 2009. They had also just been mired in a sex scandal under Art Briles. In his second season, the team improved to a 7-6 record, followed by the apex in 2019 when the team finished with an 11-2 record.

Rhule arrives in Carolina with an excellent reputation as a true ‘locker room guy’. It’s been reported that he fosters a strong sense of community between coaches and players, and forges tight bonds with his players despite his tough expectations. New Panthers’ owner, David Tepper, described Rhule as someone that “mixes old school toughness with modern processes”.

It’s expected that Rhule will hire a new Defensive Coordinator (perhaps Wade Phillips??) but there’s a good chance he takes control of the Panthers offense. So, what will he bring the table?

Prior to Baylor, Rhule was the head coach at Temple. While at Temple, Rhule deployed a heavy dose of 22 personnel (2 RBs and 2 TEs on the field each snap) and ran a Smashmouth offense. Don’t be too alarmed, this isn’t the same Smashmouth that Tennessee Titans have been running during the Mariota era.

Since moving to Baylor, his offense transformed into an offense that highly utilizes RPOs. He said that he did this strictly to match the personnel at his disposal. He’s, therefore, a versatile offensive mind who caters his offense to the skillset of his weapons. It’s therefore hard to perfectly predict what his Carolina offense will look like, but we can assume RPOs with some Smashmouth will still be involved.

His Baylor hybrid offense was described as a cross of Pro-style physical run attack, mixed with a Chip Kelly offense. Rhule has also mentioned during his time at Baylor that he highly values “kids that can run fast and jump”. Perhaps that’s a positive omen for the athletic Curtis Samuel?

He also indicated that he likes to mix up personnel groups on a regular basis. We can, therefore, expect to see lots of option plays with Samuel, McCaffrey, and DJ Moore lining up all over the field. That can only open up the running attack as defenses struggle to guess what they’re going to roll out next. If Cam Newton does indeed stay on the team then this could be a great service to his fantasy value.

Will the team run with Cam, run with CMC, run with Samuel? Will they give Cam the option to run but then dump to CMC or throw deep to DJ Moore depending on the defensive front. It’s an adaptive, innovative system. If executed well, then this could be a great boost to the values of Newton, Samuel, Moore, and Ian Thomas (I don’t think CMC’s value can get any higher).

If anything, perhaps CMC’s value takes a slight dip? Rhule stated that “Good offenses have 8 to 10 guys touch the ball a game. It’s important to spread the ball around.” If they’re spreading the ball deeper on the depth chart, then there’s a chance CMC doesn’t get quite the workload he has done previously.

Something to keep an eye on is the fact that he tends to use RPOs in specific situations. Those are:

As a Panthers fan, I’m quite excited. I’d rather the team select an innovative coach rather than some coach who has washed up in the league already. With a new owner at the helm, a young new coach, and plenty of young talent on the roster, things are looking up for the Cardiac Cats! 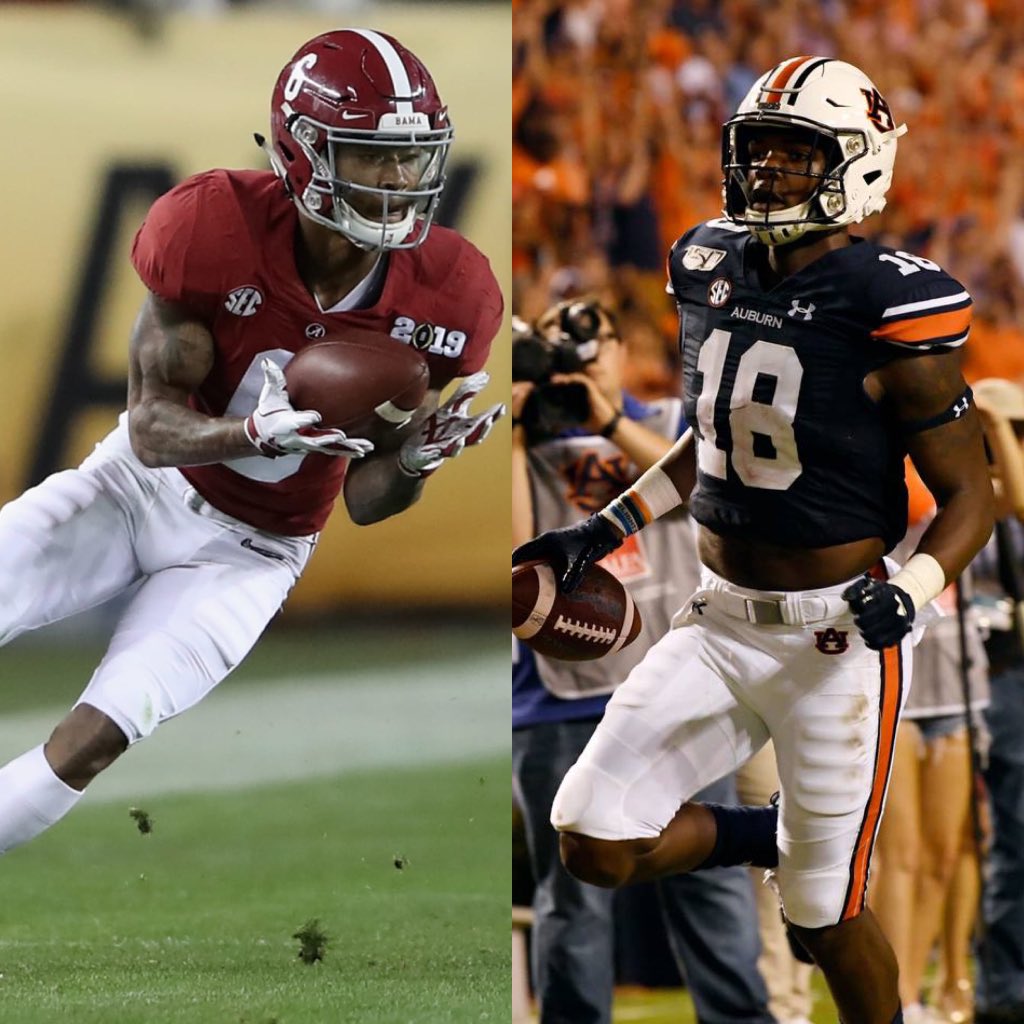 The Film Nerds Are Back!!!!

Tonight we are covering some of the best WRs in the SEC...

Come grind some tape on Devonta Smith and Seth Williams with us.

Next Man Up: Endgame
There is a new Judge in New York